Good Morning Everybody! We Have TWO Nurses For POPE Number TWO! ~ Signed Mélanie

Good Morning Everybody! Its Advent 2021 And We Still Have TWO POPES ~ Signed Mélanie

Of The Catholic Sermon Usually After The Credo. And Of Antichrist Of Whom Are Made Ordinarily The Sermons On Advent Sunday And In All The Time Of Advent.

Wherein Is Declared That Antichrist Shall Be One Single Man.

Advent 2021: How Many MUSLIM/BLM/ANTIFA Terror Attacks On Catholics During Advent?

Stirling Castle UFO/UAP.......Take An Infinite Variety Of Shapes; So Also Do The Demons......

Remember when Gordon claimed he got fired for a Tweet...... Gordon got kicked out of California....for one Tweet? Actually I think Gordon got fired because his students didn't like him and the parents didn't want him around their kids...300 signatures said Gordon had a long history of hatred and ignorance on social media.... Hey Gordon how about some transparency....Lets see the actual petition that was signed by 300 souls? One Tweet my ass. BAKERSFIELD, Calif. — A teacher at Garces Memorial High School claims he has been fired over controversial statements made on social media regarding the Black Lives Matter movement. Timothy Gordon regularly posted to social media on Twitter and YouTube, but his comments were met with backlash from students and alumni. According to a petition created calling for the dismissal of Gordon, members of the Garces community believed Gordon was "spreading unacceptable messages of ignorance and hate on social media and in his classroom."& 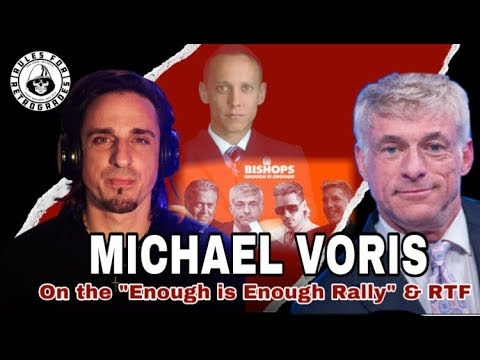 Michael Voris, "Enough Is Enough," And His Response To RTF 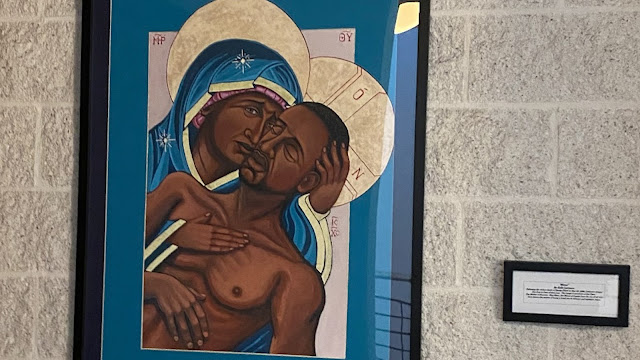 So if this is considered stealing, then why wasn't the theft of the Pachamama considered stealing? Looks like FSSP Dr. Taylor Marshall is up to his usual tricks.... Such a manly he man I'll wait for Dr. Taylor latest video admitting to the theft.... If so I think that  Catholic University of America should sue the FSSP and file a restraining order against all FSSP Priests and laity...just for good measure... Oh and the Pope should shut down the FSSP Painting at center of George Floyd controversy stolen from Catholic University   A pieta painting displayed at The Catholic University of America’s law school that some see as depicting George Floyd in the place of Jesus was stolen Tuesday night, the school announced. But in an email Wednesday, Nov. 24, President John Garvey said the artwork — which sparked a social media backlash and an ongoing petition drive demanding its removal — has been replaced by a smaller version of the same painting that previously hung in the school'