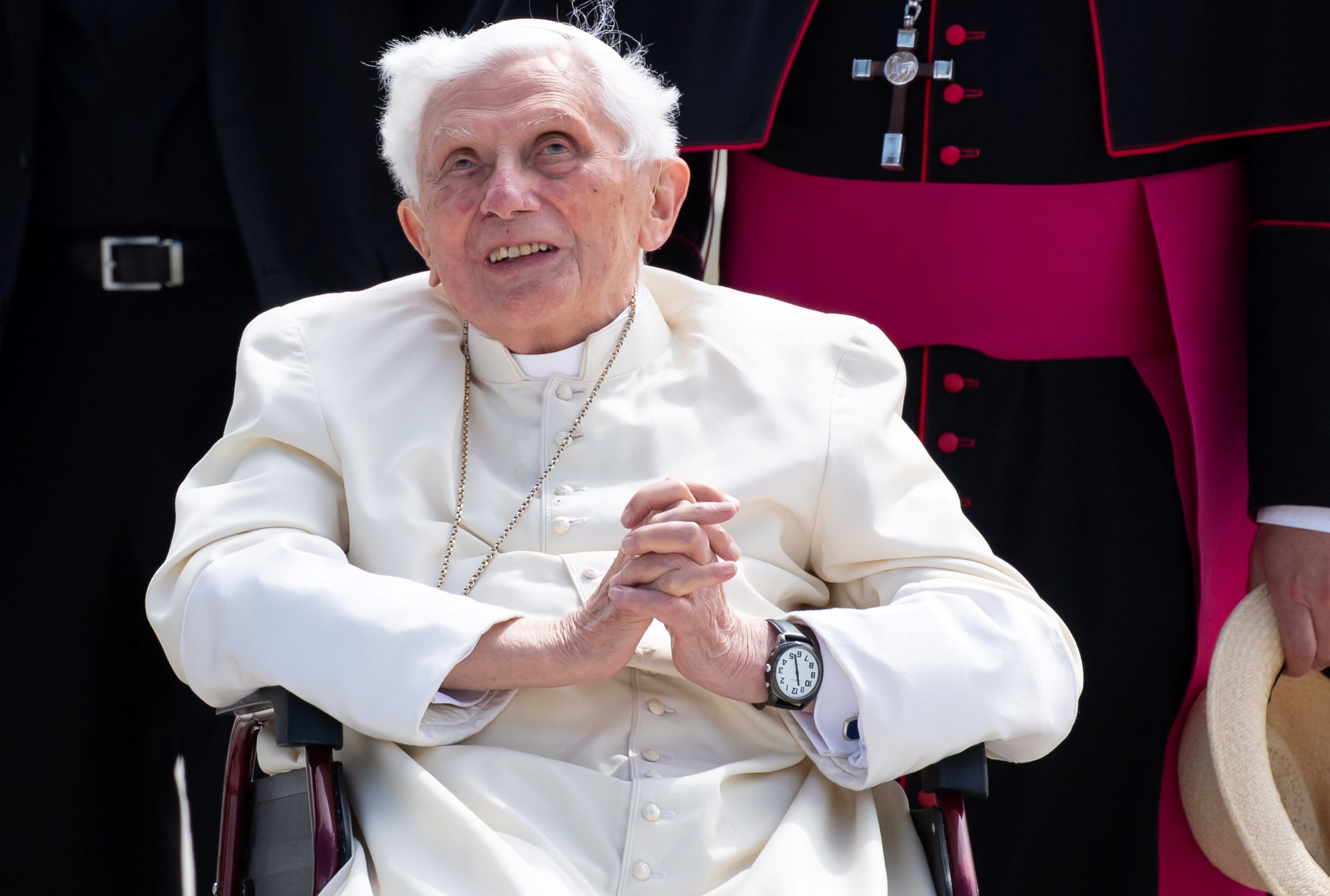 “The Holy Father will suffer a great deal. I will be with him until the end and receive his sacrifice.   Our Lady of La Salette 19 Sept. 1846 (Published by Mélanie 1879)

Oh this is bad....very bad for Pope Benedict..

As I said before when the Pope Prays...bad things happen....

Will Pope Benedict be dead within the next nine days? 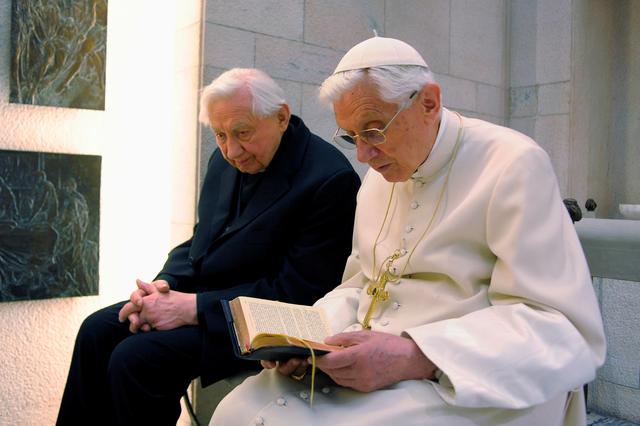 Pope Francis writes a letter to his predecessor, Pope Emeritus Benedict XVI, following the death of his brother Georg, assuring him of his spiritual closeness and of his prayers.

Pope Francis on Thursday sent a letter conveying his condolences to Pope emeritus Benedict XVI on the death of his older brother, Georg.

George Ratzinger, 96, a renowned kapellmeister of a famous choir, died on Wednesday morning after being hospitalized in Regensburg, the city where he lived the greater part of his life.

You had the sensitivity to be the first to inform me of the news of the death of your beloved brother, Monsignor Georg. I wish to renew my deepest sympathy and spiritual closeness to you in this moment of sorrow.

I assure you of my prayers of suffrage for the late and lamented, that the Lord of life, in His merciful goodness, may welcome him into heaven and grant him the reward prepared for faithful servants of the Gospel.

I pray also for you, Your Holiness, invoking the Father, through the intercession of the Blessed Virgin Mary, for the support of Christian hope and tender divine consolation.

Always united in faith in the Risen Christ, the source of hope and peace, 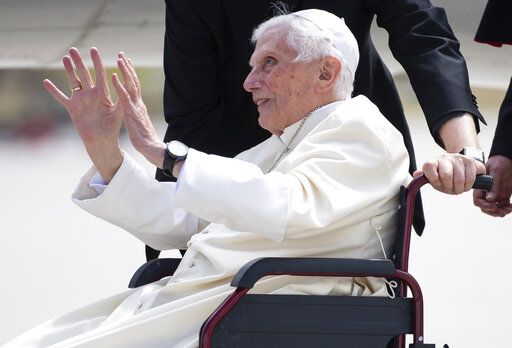