Laurence Dollimore Of Daily Mail Persecuting Irish Catholic For Saying To Princess Of Wales: 'You're Not In Your Own Country! Ireland Belongs To The Irish' 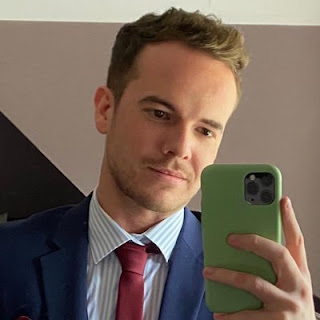 Why is this Daily Mail reporter asking who this woman is?

The Daily Mail writer wants to jail an old Catholic woman for saying the obvious truth.

Ireland and England have been Roman Catholic for 1500 years before King Henry VIII.

This is the beginning of the end of the Protestant Monarchy. 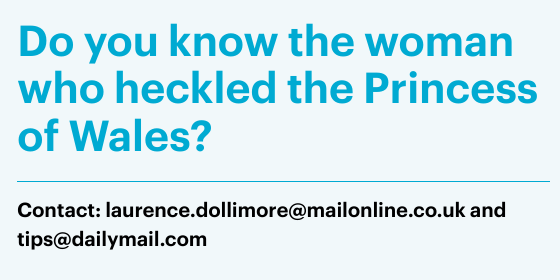 The Princess of Wales has today been challenged by an Irish nationalist during an impromptu walkabout in Northern Ireland. The woman told Princess Kate that 'Ireland belongs to the Irish' during the meet and greet in north Belfast this afternoon. While shaking hands with the princess, the woman said: 'Nice to meet you but it would be better if it was when you were in your own country.'A stunned Princess Kate, who managed to keep her composure throughout the exchange, laughed and let go of the woman's hand before continuing to smile and greet other members of the crowd. The incident happened during during Kate and William's visit to Northern Ireland today. Hundreds of people lined the Marine Highway in Carrickfergus, a town to the north of Belfast, as the pair visited the County Antrim town. They exchanged handshakes and fist-bumps with local schoolchildren who had waited for hours to catch a glimpse of the royal couple. Earlier they visited a local charity and were then greeted by the Mayor of Mid and East Antrim Noel Williams. The late Queen gave William and Kate the titles Baron and Baroness Carrickfergus on the morning of their wedding in 2011. Source