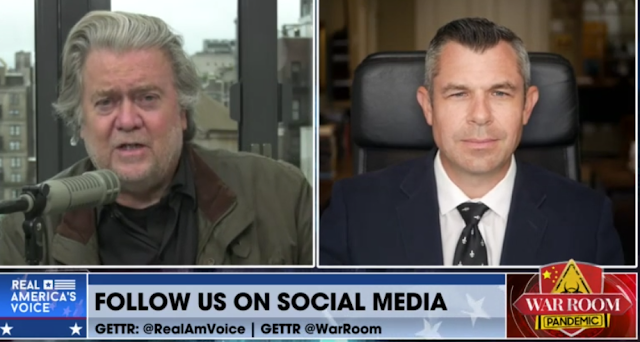 "A forerunner of the Antichrist, with his troops drawn from many nations, will wage war against the true Christ, sole Savior of the world; he will shed much blood and will seek to annihilate the cult of God so as to be regarded as a god." Our Lady of La Salette 19 Sept. 1846 (Published by Mélanie 1879)
At the end of the video - 13 minute mark
His handlers better do an intense training session on all things Nationalism.....
Taylor uses the words of Our Savior to justify Nationalism:
Jesus said to him: Thou shalt love the Lord thy God with thy whole heart, and with thy whole soul, and with thy whole mind. This is the greatest and the first commandment. And the second is like to this: Thou shalt love thy neighbour as thyself. On these two commandments dependeth the whole law and the prophets.
These words are for all who follow Jesus Christ.
These words are not to be used to legitimize political nationalism.
The Doctor is out of his element on Nationalism. He does not know what he is talking about.
Heads up to Marshall handlers - if you study those that defended the right of the Emperor against the crimes of the Papacy you will find that men like Dante, Ockham, Marsilius of Padua, Nicholas of Cusa etc. had a better use of Scripture to defend the rights of the Emperor than did those who took the side of the Pope.
But you will not read these men because it is not to your benefit. For if you did read these works then you would not entertain Nationalism as a means to an end.
You belong to the camp of the Forerunner to the Antichrist and you have to embrace Nationalism to wage war on the Bride of Christ as Our Lady had said at Fatima and La Salette.
ARCHBISHOP VIGANO IS THE TWO FACE NAPOLEON: