CASE CLOSED: RTF’S MIKE PARROTT ADMITS WRONGDOING
DETROIT (ChurchMilitant.com) - Mike Parrott of Restoring the Faith Media is apologizing to Church Militant for his defamation, and paying attorneys' fees. A settlement reached Monday marks the end of year-long litigation, launched by Church Militant last fall after Parrott made numerous defamatory remarks accusing St. Michael's Media/Church Militant of crimes, including blackmail, extortion, wire fraud and threatening his family, among other things. As he admitted in his July deposition, Church Militant never issued any threats to his family. Neither was Parrott able to produce evidence substantiating his claims of blackmail, extortion or any other illegal activity. Parrot is apologizing in a videotaped statement to be posted on all his social media platforms within the next 14 days. The statement will remain up indefinitely:
On behalf of myself and Restoring the Faith Media, LLC, I admit that the questions Church Militant, Christine Niles and Michael Voris asked about my fundraising efforts on behalf of Fr. James Jackson were journalistically sound and based on genuine concerns about my stewardship of the funds raised. I should not have called into question the personal or journalistic integrity of Mrs. Niles, Mr. Voris or Church Militant. I sincerely apologize for having done so and for the harm caused to Mrs. Niles, Mr. Voris and Church Militant by my words and actions.
He has also agreed to pay attorneys' fees in the amount of $5,000. While Church Militant was within its rights to ask for a far higher amount to recoup financial losses resulting from this lawsuit, it was willing to accept the smaller amount in order to lay the matter to rest and conserve donors' contributions, according to Michael Voris, CEO and founder of St. Michael's Media/Church Militant. Parrott has also claimed he is struggling financially and would be unable to pay a higher amount, which factored into this apostolate's decision to forgo pursuit of a higher award. As Parrott has subpoenaed several friends and supporters of the apostolate, making clear his intention to drag others into this litigation for questioning, Church Militant also acted to protect their interests and keep them from needless harassment. "In multiple offers to settle on prior occasions, Church Militant made clear our main, overriding interest was in having Parrot admit his fabrications," said Voris. "This settlement agreement, while not perfect, achieves our major end of protecting the credibility of our staff and reporting — so critical in this industry," he noted. "We leave this case vindicated with our credibility completely intact," he added, "and finally admitted to by Mike Parrot." Source 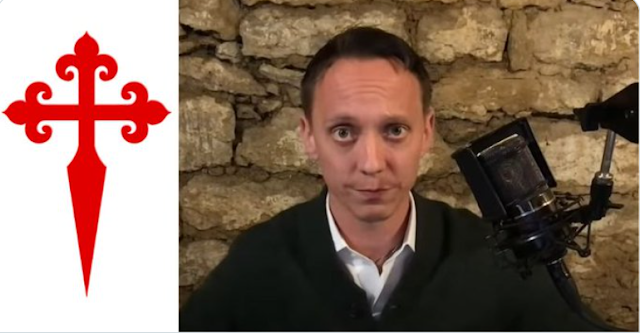