How Come Clueless Rad Trads Don't Understand That The Reason We Have A One World Order Is Because We Don't Have A Holy Roman Emperor? 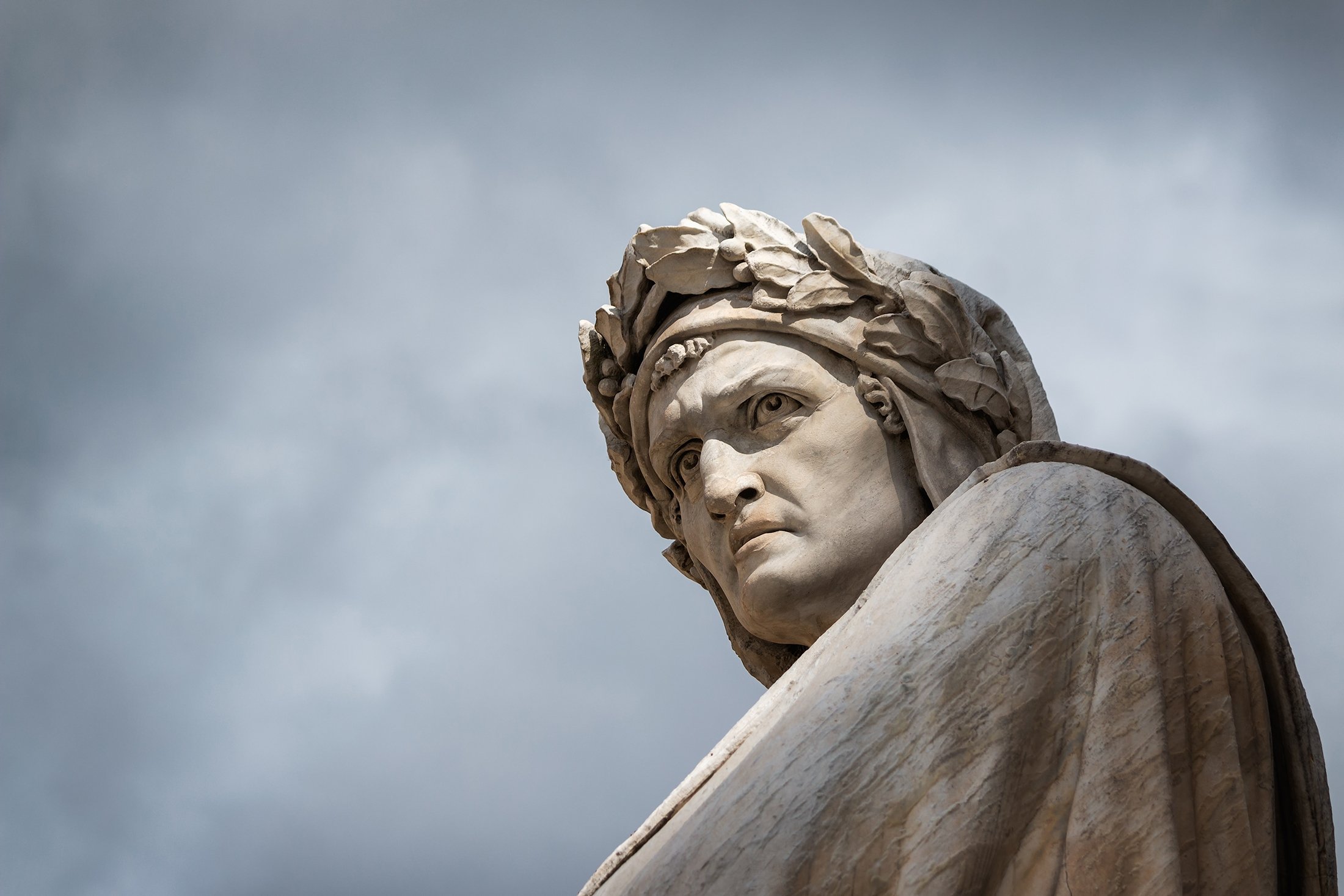 Really? You're a bunch of fucking retards....