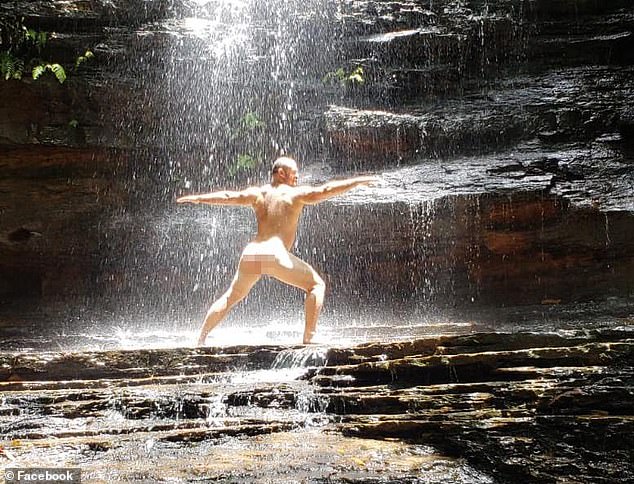 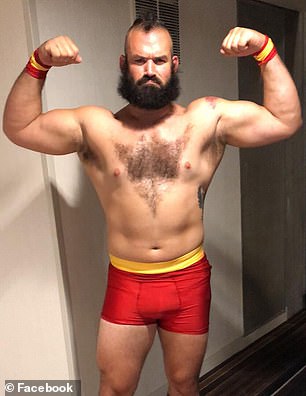 WTF!
You FSSPers are fucking degenerates who hide behind a veil at the Latin Mass!
Honestly you should all be shut down.
Marjorie Taylor Greene praises her husband after he filed for divorce - following her affairs with gym manager and tantric sex guru: 'He gave me the best job title you can ever earn: Mom'
Marjorie Taylor Greene's husband is filing for divorce from the controversial 48-year-old Georgia Republican congresswoman. Her husband, Perry Greene, filed for a formal split on Tuesday after nearly three decades of marriage - and just weeks before November's midterm elections. The pair were married in August 1995, whilst Greene, 48, was still a student at the University of Georgia. The couple had three children together, all of who are now adults. Although the divorce documents do not reveal explicitly what led to the couple's split, Perry Greene states that the pair had separated in the past. He also asks for the court to split their assets and debts equally. 'Marriage is a wonderful thing and I'm a firm believer in it. Our society is formed by a husband and wife creating a family to nurture and protect. 'Together, Perry and I formed our family and raised three great kids. He gave me the best job title you can ever earn: Mom. I'll always be grateful for how great of a dad he is to our children,' Greene said in a statement to TMZ. 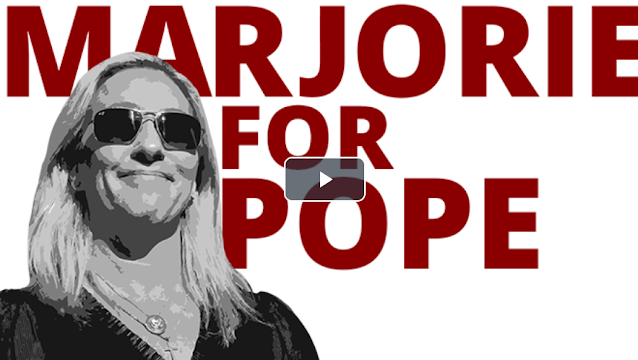 The petition to file for divorce comes months before the Midterm - in which Greene is standing for reelection. Earlier this year, there were questions on her eligibility to run after voters in the Georgia congresswoman's district said Greene helped facilitate the January 6, 2021 insurrection that disrupted certification of President Joe Biden's victory. They claimed it made her ineligible for reelection under a rarely cited section of the 14th Amendment dealing with 'insurrection or rebellion.' But Greene — who, the day before the Capitol riot, proclaimed on TV that this is 'our 1776 moment' — testified that she's never endorsed violence. Greene will appear on the ballot and has been endorsed by former President Donald Trump. She has repeatedly denied aiding or engaging in an insurrection. Last year, it was revealed how Greene had begun divorce proceedings against her husband while having an affair with a tantric sex guru. The Republican had a fling with polyamorous sex guru Craig Ivey, 43, in 2012 after meeting him at her gym in Alpharetta, Georgia. Source 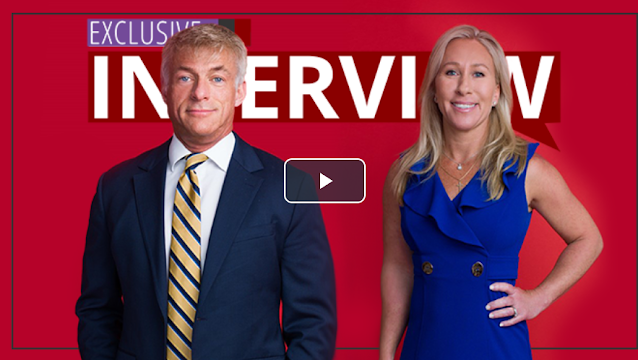