From The Basement Of Ново-Огарёво: Top Russian Aviation Scientist Anatoly Gerashchenko Fell Down The Stairs And Died.....

Top Russian aviation scientist dies in 'mysterious' circumstances after 'falling down several flights of stairs' at Moscow institute linked to Putin's defence ministry
Yet another senior official has inexplicably plunged to his death as the death toll among Russia's elite continues to climb. Anatoly Gerashchenko, the former head of Moscow's Aviation Institute (MAI) reportedly slipped and tumbled down a flight of stairs at the institutes headquarters in the Russian capital this morning. 'On September 21, 2022, Anatoly Nikolaevich Gerashchenko, Doctor of Technical Sciences, professor, adviser to the rector of the Moscow Aviation Institute, passed away as a result of an accident,' the organisation's press service said. 'The staff of the Moscow Aviation Institute expresses condolences to the family and friends of Anatoly Nikolaevich. This is a colossal loss for the MAI and the scientific and pedagogical community.' MAI is one of Russia's leading scientific research universities responsible for the development of aerospace technology and is closely linked to Putin's Defence Ministry. Gerashchenko, 73, spent a lifetime working with the institute, attending the university as an engineer before working his way up to run the operation for eight years. He had received Russia's Medal of the Order for Services to the Fatherland, First Class, and was a distinguished professor with more than 50 scientific publications who remained on as an influential advisor after retiring in 2015. His highly suspicious death comes less than two weeks after Vladimir Putin's point man for developing Russia's vast Arctic resources 'fell overboard' while sailing off the country's Pacific coast. Ivan Pechorin, 39, was managing director of Putin's Far East and Arctic Development Corporation and had recently attended a major conference hosted by the Kremlin warmonger in Vladivostok. The pair are the latest in a long line of senior officials from Russia's energy, technology and finance sectors linked to the Kremlin to die in suspicious circumstances in recent months. Source 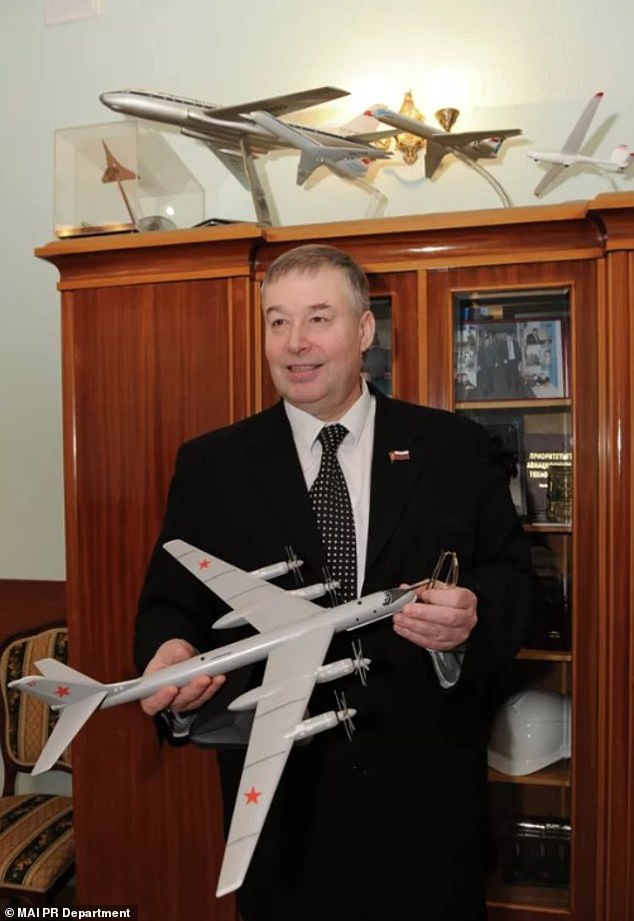