How Extremist Gun Culture Is Trying to Co-Opt the Rosary 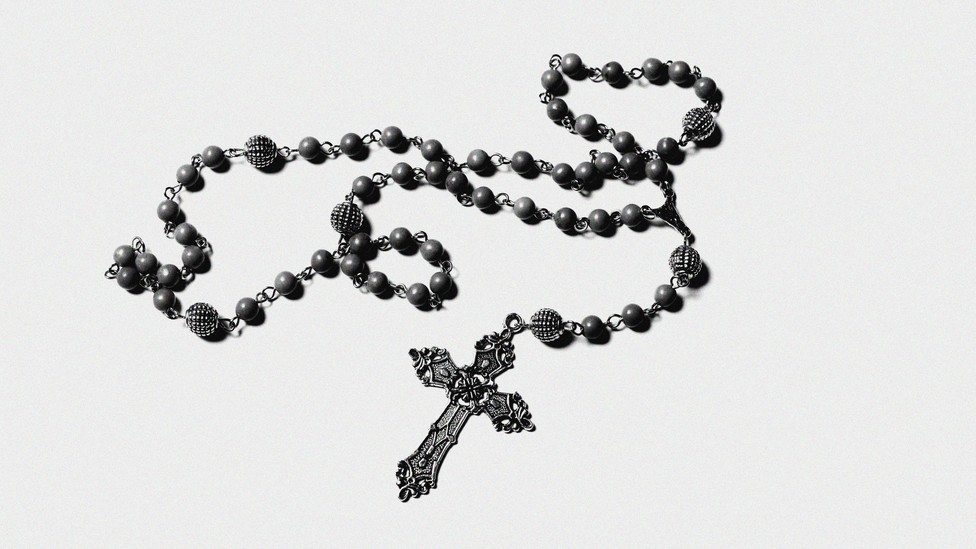