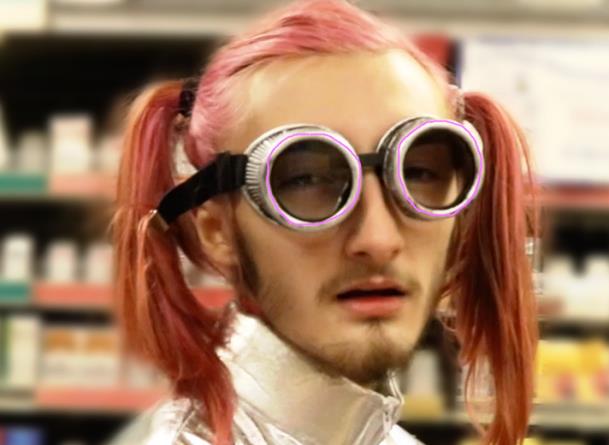 VATICAN CITY (RNS) — During the characteristically bombastic celebrations for Pride Month in many countries all over the world this June, the Catholic Church, guided by Pope Francis, has quietly shown welcome to the LGBTQ community, while avoiding changes to doctrine. “Catholic LGBTQ ministry has been expanding astronomically in the last decade,” said Francis DeBernardo, executive director at New Ways Ministry, a Catholic outreach program aimed at promoting inclusion and justice for the LGBTQ community, in a comment to Religion News Service on Friday (June 24). “Pope Francis’ welcoming statements and gestures are the main reason for this greater openness to LGBTQ people,” he added. Six transexual women from different cultural and social backgrounds walked into the Vatican for a private audience with Pope Francis on Wednesday (June 22). The meeting was not announced on the pope’s daily schedule and was organized by Sister Genevieve Jeanningros, 79, known for her work with marginalized groups, including circus performers, the homeless and members of the trans community. Source 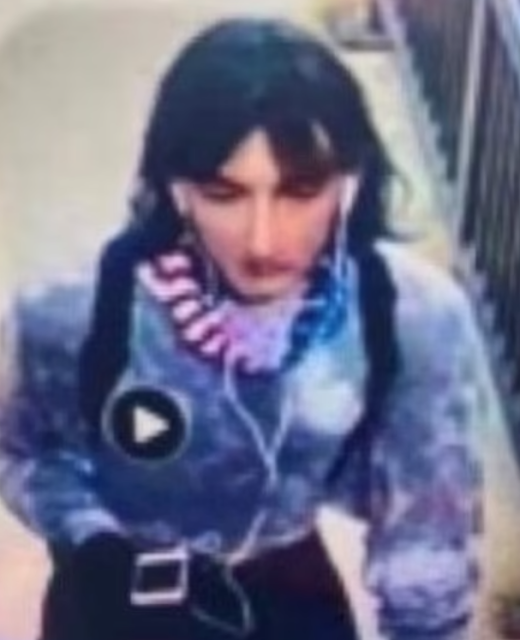 Highland Park gunman dressed as GIRL to hide in plain sight after killing six before evading cops for eight hours in his mom's car with TWO legally purchased rifles: Cops probe link between July 4 shooting and his obsession with numbers 4 and 7
Highland Park gunman Robert 'Bobby' Crimo dressed up as a woman to carry out yesterday's attack and was able to flee in the crowd because of the disguise, cops revealed on Tuesday. Crimo, 21, has not yet been charged for the massacre but he remains in custody and is speaking with the authorities. Police on Tuesday revealed that he legally owned multiple weapons including two rifles - one that was used in the attack and another that was found in his vehicle when he was arrested at 6.30pm last night. Crimo's motive remains unclear, but police say he had been plotting the attack for weeks.

On Tuesday, it was revealed;
On Monday, after the attack, he fled among frightened paradegoers, pretending to be one of the victims, and went to his mother's house. It's unclear if he told her what he had done or if she is being treated as a suspect, but he took her car. It comes as questions over the young gunman's motive, lifestyle and his obsession with the numbers 47 arise. Crimo had a 47 tattoo on his cheek and the numbers are emblazoned on the side of a car at his home. The vehicle was left abandoned in the front yard on Tuesday after the home was raided by FBI agents. Crimo also posted the number all over his social media accounts, where he also shared ominous rap videos that glamorized school shootings. It's unclear what the significance is; 47 is the date of July 4th in reverse. The next President will also be the 47th. Crimo is a Trump fan and previously attended his rallies. Source 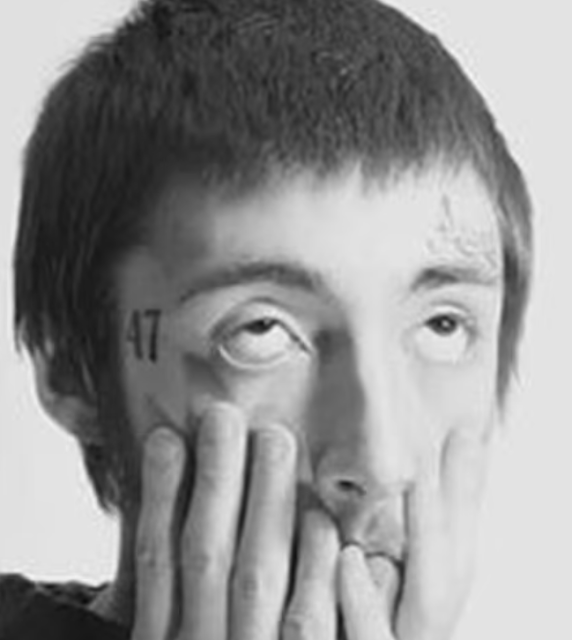