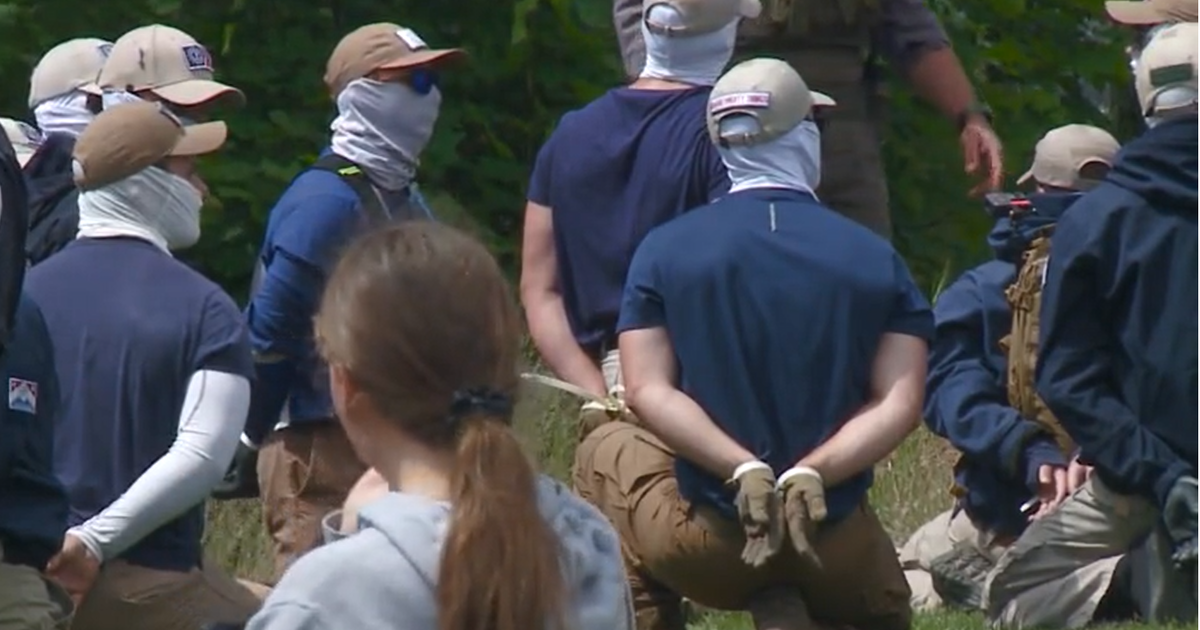 Here are some of their names:
Police Chief Lee White said officers were alerted to the group thanks to an alert citizen who “saw something” and reported it. He said they developed probable cause to arrest them based on the gear they had, which included shields and other riot gear.
Initial information shows those involved traveled to North Idaho from Texas, Utah, Colorado, South Dakota, Illinois, Arkansas, Wyoming, Washington, Oregon and Virginia. One person involved was from Idaho, but it was not clear from which part of the state.
Those arrested will make their first appearance in court on Monday.
Source