How Long Before FSSP Rad Trad Influencers Declare That POLIO OUTBREAK IN LONDON Is FAKE! 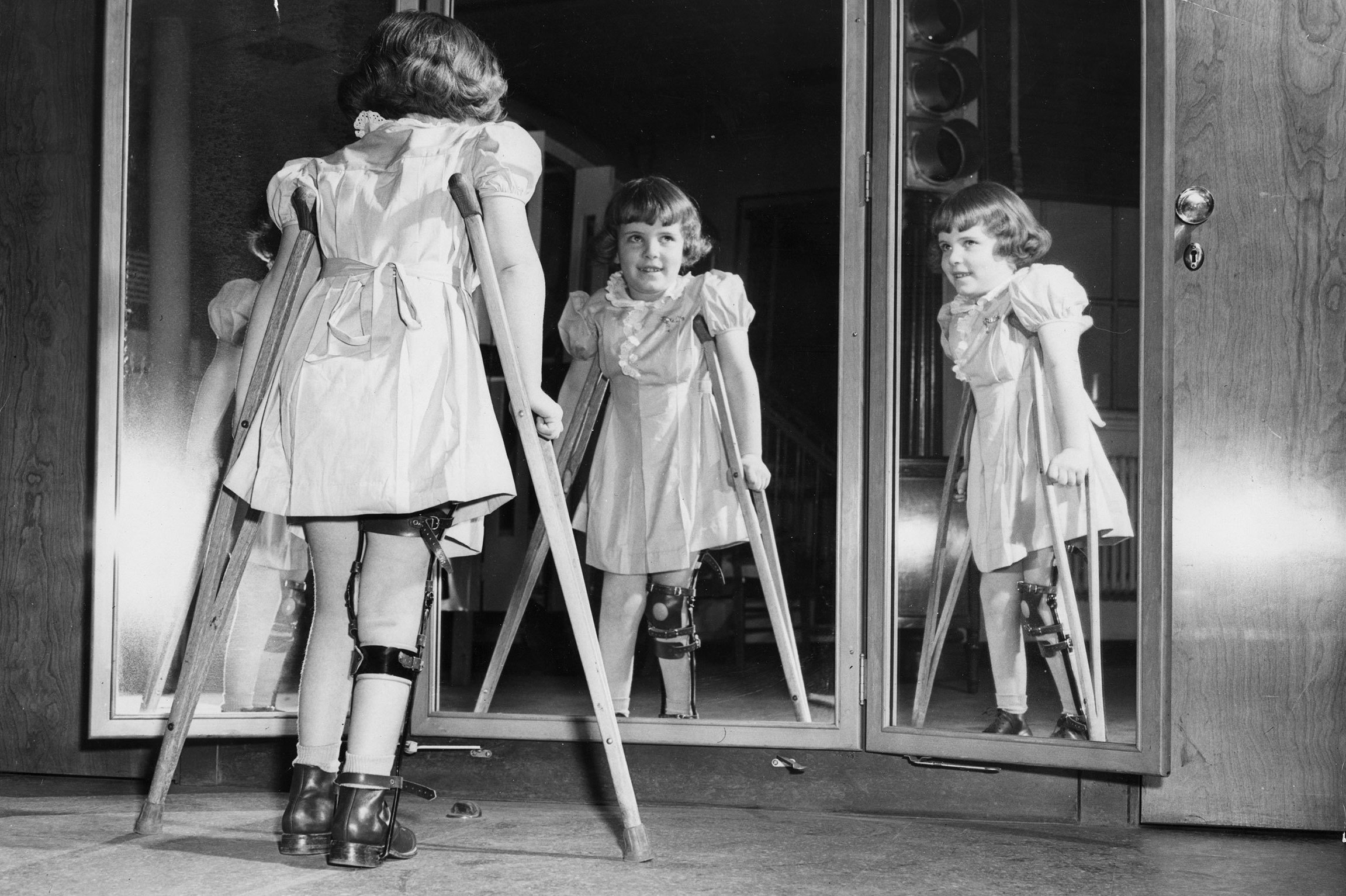 WHATS IN STORE FOR RAD TRAD FAMILIES....
POLIO is spreading in the UK for the first time in decades, officials claim. Health bosses urged Brits to check their children's jabs are up to date after picking up signs of the virus being passed between individuals.Experts have detected the same bug in London sewage samples since April – a clear signal of a community outbreak. No cases have yet been confirmed in the UK and the UKHSA said samples were found in East and North London. This, chiefs say 'suggests it is likely there has been some spread between closely-linked individuals'. Because of this, they said these cases could be shedding the virus strain in their faeces. nvestigations are currently ongoing and there have not yet been any cases of paralysis reported. Head of the vaccine epidemiology research group at Imperial College London, Prof Nicholas Grassly said there is concern that the virus may be circulating locally in London and could spread more widely. Medics today said that the emergence of polio in the UK reminds us that it has not yet been eradicated. The last case of polio being contracted in Britain was in 1984 and the country was declared polio-free in 2003. Before a vaccine was introduced in the 1950s, epidemics would result in thousands of people being paralysed annually and hundreds of deaths. UK Health Security Agency (UKHSA) experts believe a traveller – likely from Pakistan, Afghanistan or Nigeria - shed the virus in their stools after being given the oral polio inoculation. But the bug has now spread to others after mutating, with the same strain being repeatedly detected in sewage samples since May. Health bosses have now launched an urgent investigation to pin-point the source and boost vaccination in affected areas. 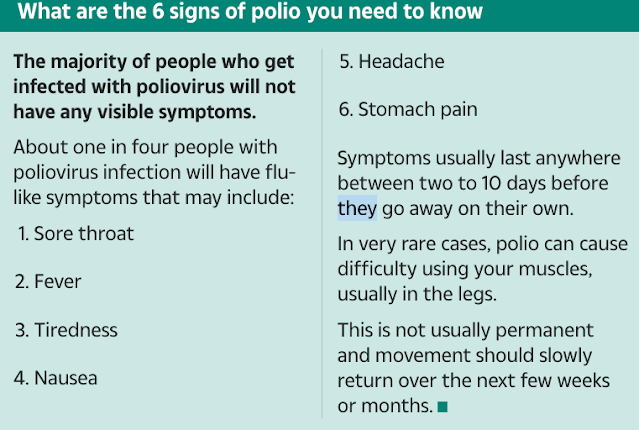 Despite clear evidence of an outbreak, no cases have yet come forward. And officials insist the overall risk to the public remains very low. Dr Vanessa Saliba, Consultant Epidemiologist at UKHSA said: “Vaccine-derived poliovirus is rare and the risk to the public overall is extremely low. “Vaccine-derived poliovirus has the potential to spread, particularly in communities where vaccine uptake is lower. “On rare occasions it can cause paralysis in people who are not fully vaccinated so if you or your child are not up to date with your polio vaccinations it’s important you contact your GP to catch up or if unsure check your red book.” Polio is an infectious disease that can spread from person to person and most commonly affects children under the age of five. The disease attacks the nervous system and in some extreme cases can lead to paralysis.Polio is very contagious, and a person can transmit it even when they aren't sick. In the UK, the polio vaccine is part of the NHS routine childhood vaccination schedule. It's given as a jab when a child is 8, 12 and 16 weeks old. And two further shots are administered at 3 years and 4 months old, and at 14 years old. However, one in ten kids in London aged five are not fully vaccinated against the bug. Polio epidemics did not start until the end of the 19th century - but the illness was around long before that. It ravaged children in Victorian Britain, causing them spinal injuries. Jane Clegg, Chief nurse for the NHS in London, said: “The majority of Londoners are fully protected against Polio and won’t need to take any further action, but the NHS will begin reaching out to parents of children aged under five in London who are not up-to-date with their Polio vaccinations to invite them to get protected. “Meanwhile, parents can also check their child’s vaccination status in their Red Book and people should contact their GP Practice to book a vaccination should they or their child not be fully up-to-date.” Source 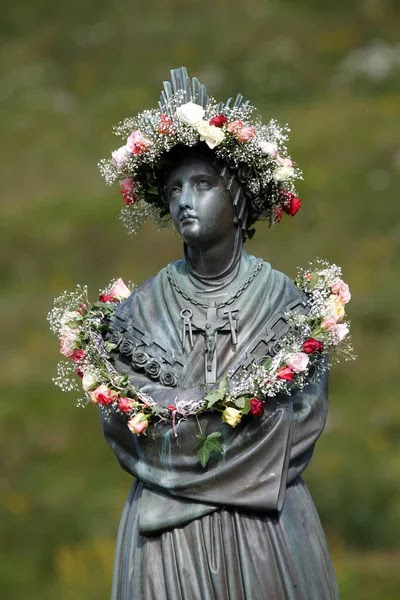