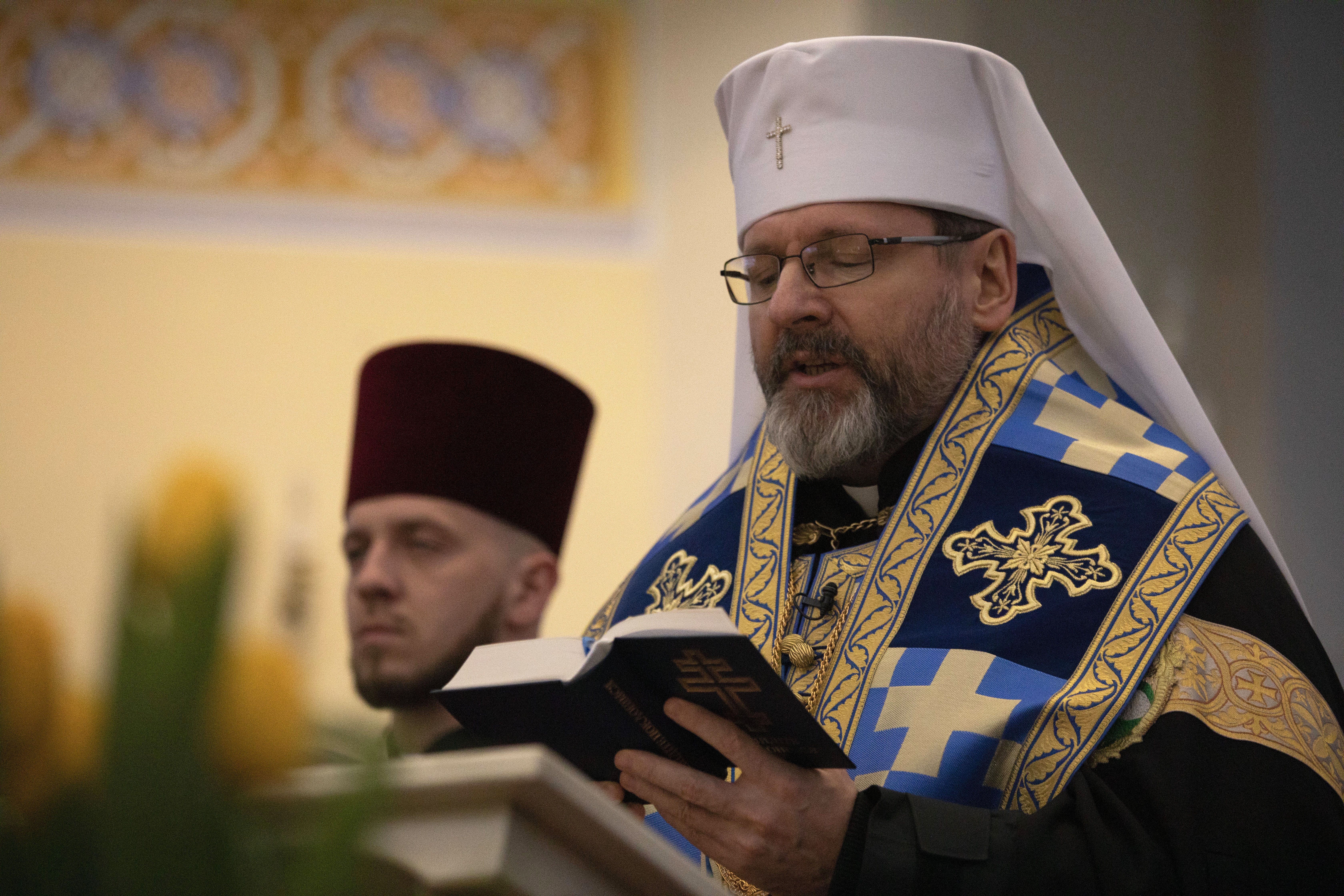 Imagine if he is the Next Pope!
FSSP Rad Trad heads would explode!
Ukrainian archbishop compares Russian Orthodox defense of war to ISIS
ROME – Ukraine’s top Greek Catholic prelate has condemned the idea that the current war ravaging the country can be justified on grounds that Christian morality is being protected, saying the logic is similar to the fundamentalism espoused by Islamic terrorists. Speaking via video connection at a May 23 event titled “Ukraine: A Peace to Build,” Major Archbishop of the Greek Catholic Church in Ukraine Sviatoslav Shevchuk said that the current war is inconceivable for many, because “for centuries Ukrainians and Russians lived together.” He criticized the justifications given for the war by Russian Orthodox Patriarch Kirill, who vocally backed Putin’s Feb. 24 invasion of Ukraine on grounds that a growing western “Russophobia” is prompting international organizations such as the North Atlantic Treaty Organization (NATO) to strengthen itself in a bid to weaken Russia. Kirill has also characterized the conflict as a holy war being waged against western secularism, using sermons to decry the violation of “God’s law” through the acceptance of homosexuality and the protection of LGBT rights. Source