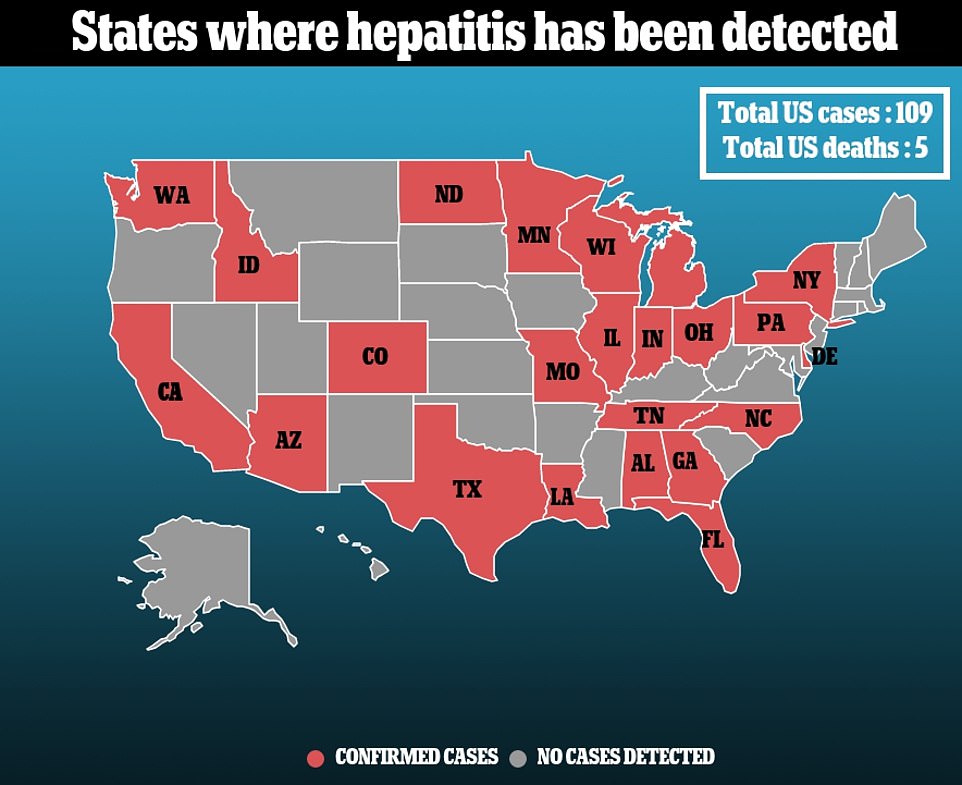 Before the famine comes, children under the age of seven will begin to tremble and will die in the arms of those who hold them.  Our Lady of La Salette 19 Sept. 1846 (Published by Mélanie 1879)
Five healthy children aged 10 and under have died in mysterious hepatitis outbreak in the US: 109 cases have been identified in 24 states and 14% of infected kids have needed liver transplants, CDC announces
Five children have died in the unexplained hepatitis outbreak and more than 100 cases have been spotted leading to 15 liver transplants, the CDC revealed today. The agency's deputy director for infectious diseases Dr Jay Butler announced the grim tally Friday, adding that the children were all under 10 years old and had fallen sick since October. More than nine in ten patients had been hospitalized, he said, and all had previously been healthy and were not suffering from any underlying conditions. The disease has been reported in 24 states and Puerto Rico. It is not clear what is triggering the spate of illnesses, but CDC chiefs are now probing whether exposure to animals — including pet dogs — could be behind the cases. Health chiefs in the UK — which has recorded more than 160 cases — said earlier today they were also looking into a link with canines after finding a 'high' number of children with hepatitis lived in families that had pet dogs or were exposed to the animals. Experts cautioned the link may be a 'bit far-fetched' given how common dog ownership is. About two in five households in the U.S. or 48million, have a dog, estimates suggest. The leading hypothesis is that adenoviruses — which can cause the common cold — are behind the illnesses across the country, with the majority of cases in the U.S. testing positive for this. But Butler said the CDC was keeping an 'open-mind' and also investigating whether a previous Covid infection or weakened immunity due to lockdowns was a factor. No link has been detected to Covid vaccines, with most of the patients not yet eligible to receive them. At least eight children have now died in the hepatitis outbreak globally, with three cases also now being probed in Indonesia. There are more than 300 cases globally, with most in the UK and US due to better surveillance.  Source 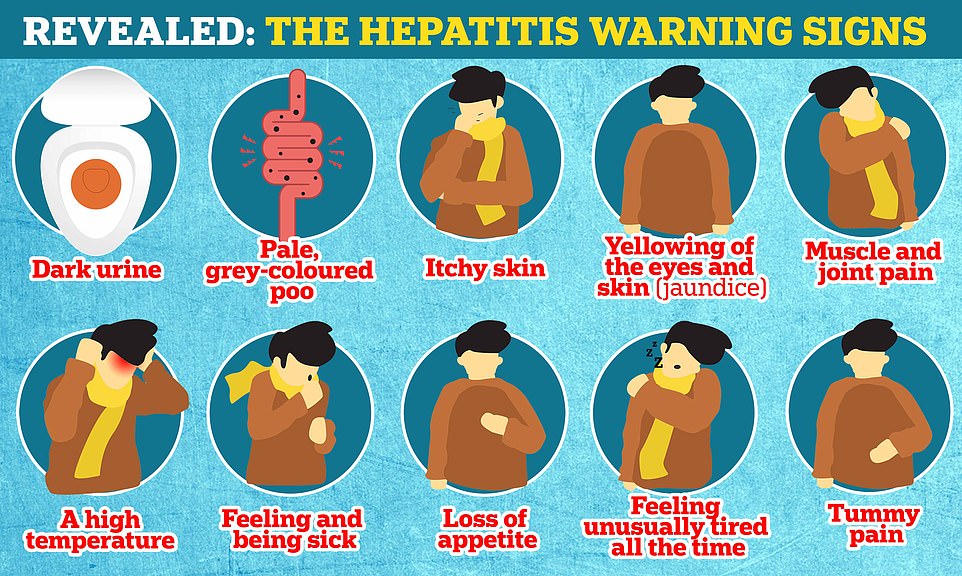