Last Night I Asked No Bombs This Summer In Iran? Then This: Building Collapses In Iran Several Dead And Buried 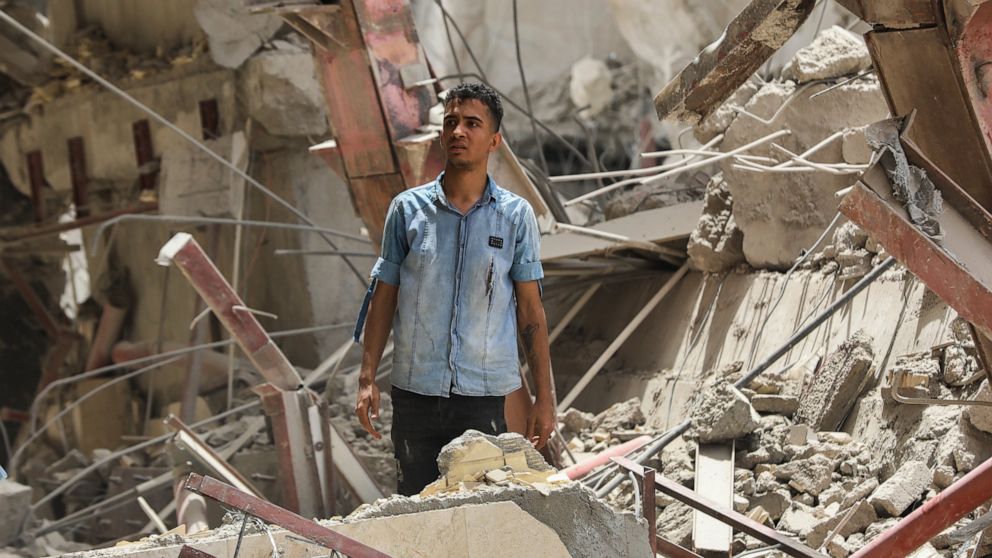 That was a quick response...thanks..
Following up From The Basement Of Ново-Огарёво: Iranian Colonel Hassan Sayyad Khodaei Shot Dead By Motorcycle Assassin dxv515 May 22, 2022
At least five killed after a building collapses in Iran, leaving 80 people trapped
(CNN)At least five people were killed and 27 people injured when a 10-story building collapsed in the southwest city of Abadan in the Iranian province of Khuzestan on Monday, the Iranian Red Crescent said. At least 80 people remain trapped under the rubble, the Red Crescent said. Videos and pictures shared by the organization showed rescue teams at the site removing rubble and debris from a destroyed building. One helicopter, 12 teams, and sniffer dogs were dispatched as the rescue operation continues, the Red Crescent said. "Adjacent buildings nearby also have unstable conditions and are at risk of collapse," it added. The owner of the building and the contractor were both arrested, the Abadan special prosecutor said according to Iranian media. The cause of the collapse is under investigation, Iran state media said. Source