Who are the Wagner Group? Putin's Private Army Named After Hitler's Favorite Composer..... 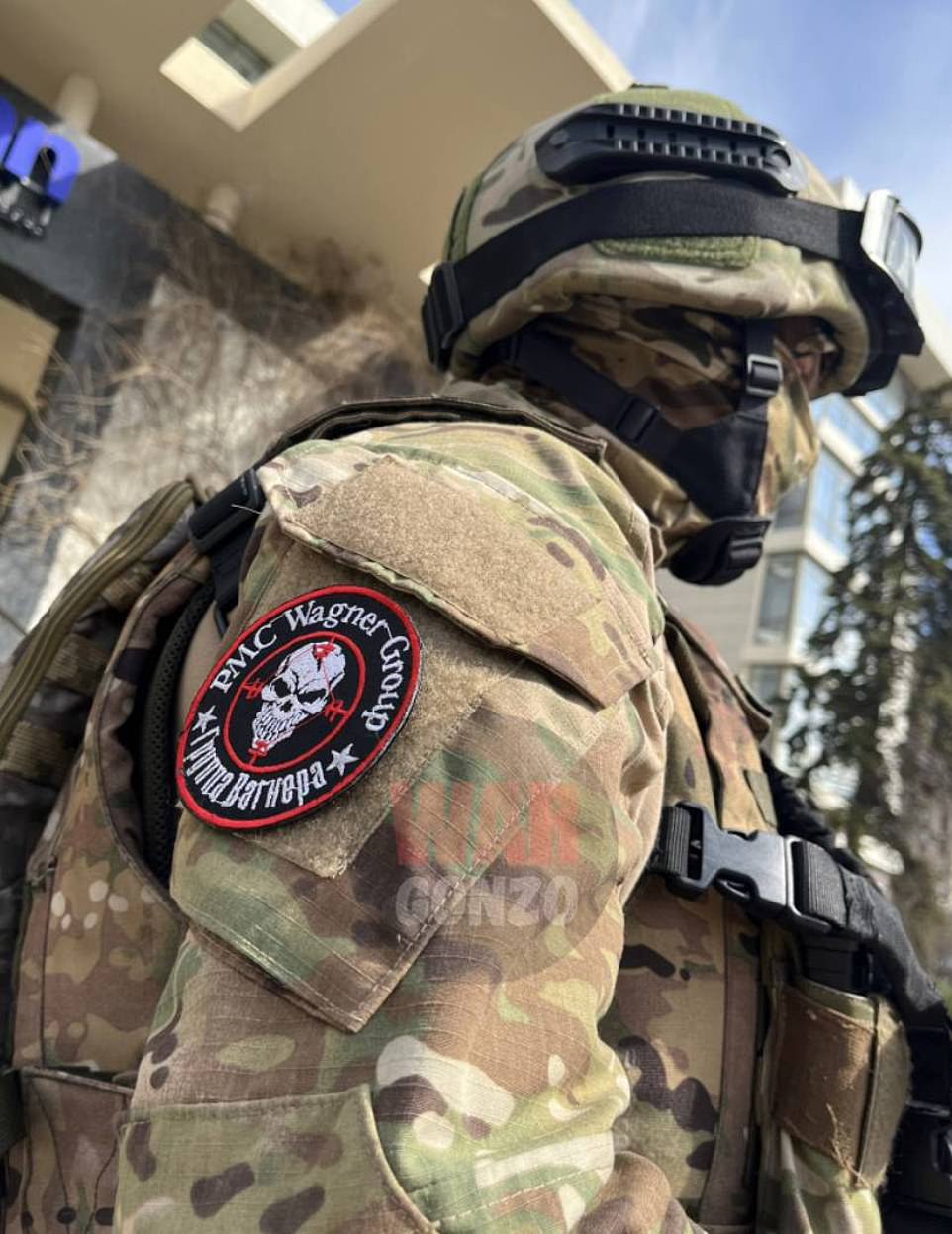 Who are the Wagner Group?
The mercenary group is considered to be at the beck and call of Putin to carry out his dirty work. The army-for-hire, allegedly run by oligarch Yevgeny Prigozhin - a close ally of the Russian president who is often dubbed 'Putin's chef' - was flown into Ukraine several weeks ago and offered a huge sum for the mission. British intelligence sources said last week it had been deployed to the Donbas after Russia's army sustained heavy losses. An estimated 1,000 mercenaries and senior commanders are thought to be in the country. It has previously been deployed to Africa, where it has carried out black ops operations that the Kremlin wants done while avoiding direct responsibility. 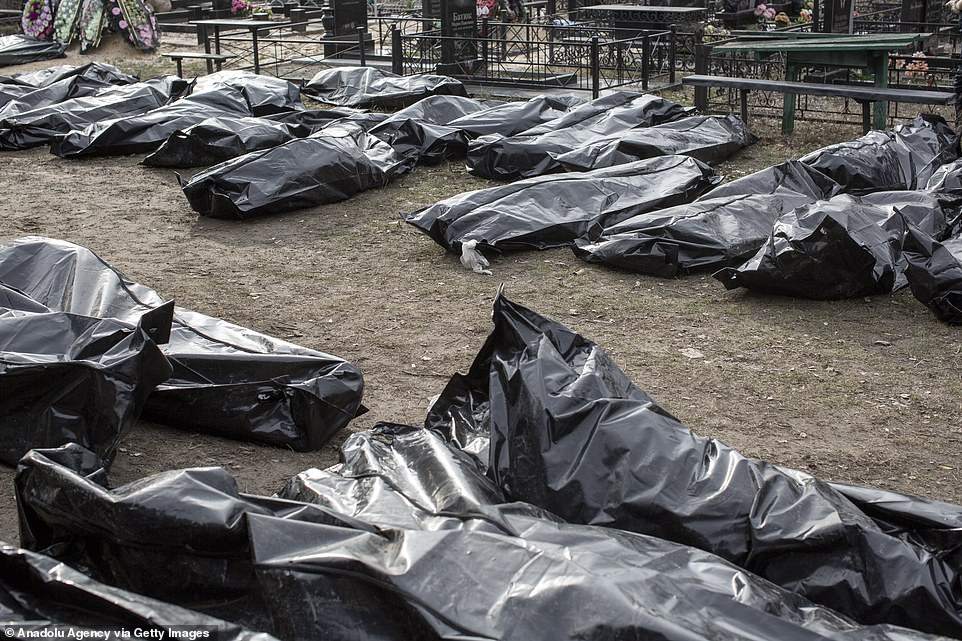 In December, the EU accused Wagner of 'serious human rights abuses in Ukraine, Syria, Libya, the Central African Republic, Sudan and Mozambique'. Russia has continually denied the group's existence and its origins are murky, though it first appeared in 2014 in the Donbas. Initially, it was made up of only a few hundred Russian army veterans. They were ordered to assassinate Donbas leaders who were broadly supportive of Russia, but refused to follow instructions from the Kremlin. These assassinations were then blamed on Ukrainian forces, according to security experts. Wagner's founder and leader is

Dmitry Utkin
Dmitry Utkin, a shaven-headed former lieutenant colonel in Spetsnaz – Russia's special forces. He named it after his Spetsnaz code name. Utkin is seen as a neo-Nazi and was described by one Russian newspaper as having 'an appreciation of the aesthetic of the Third Reich', complete with tattoos of the Waffen-SS on his shoulder and an eagle on his chest. Mercenaries are illegal in Russia but Putin used Wagner to crush Syrian rebels and even awarded Utkin a medal. Source