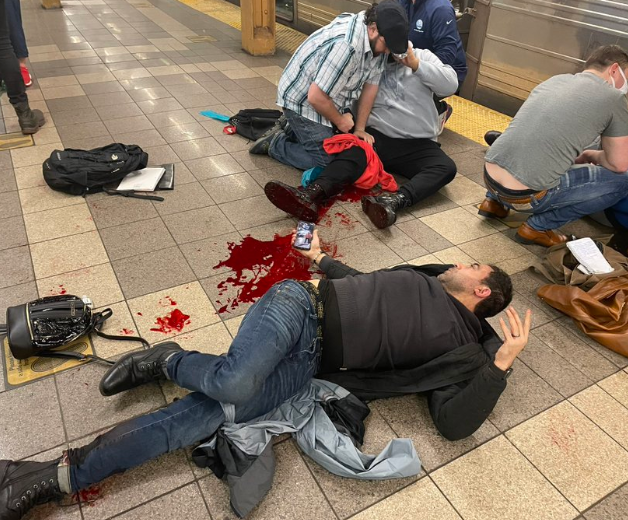 It's Holy Week...but not for Putin and the Chechen Muslims.....

5 Shot in Brooklyn Subway by Man in Gas Mask Who Threw Smoke Grenade
A sweeping law enforcement investigation is underway after the shooting at the 36th Street station in Sunset Park; people are being asked to avoid the area At least five people have been shot in a Brooklyn subway station by a man in a gas mask and orange construction vest who may have tossed a smoke canister on the platform to distract the rush hour crowd, according to NYPD officials and senior law enforcement officials. They stress the investigation is preliminary. The shooter was not in custody an hour and a half after he opened fire at the 36th Street and Fourth Avenue station in Sunset Park around 8:30 a.m. Tuesday. Two of the five shooting victims were said to have been seriously wounded. The extent of the other victims' injuries wasn't clear but cops said at least 13 were taken to hospitals. It's not clear if all had been shot. Police described the suspected shooter as a man about 5 feet 5 inches tall and 180 pounds. He fled the scene and has not been caught. 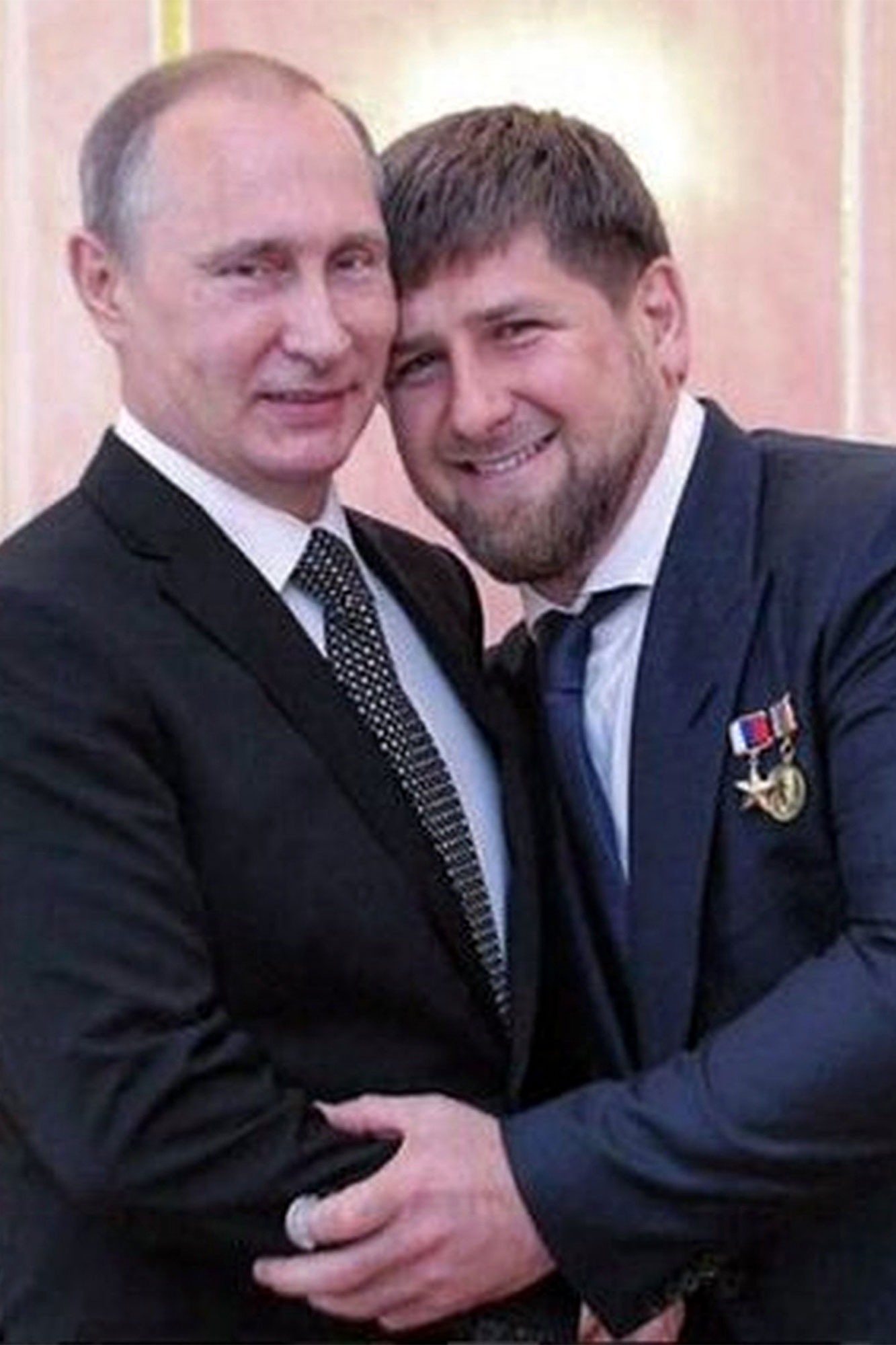 Putin & Chechen Muslim Leader Ramzan Kadyrov
Cops believe he acted alone. A motive is under investigation, though the manhunt for the gunman is the top priority. The FDNY says it responded to a call for smoke at the station and found multiple gunshot victims. No details were immediately available on the undetonated devices. Photos posted to social media showed people bloodied on the platform, and Citizen app footage showed a heavy law enforcement presence at the scene. Some of the wounded jumped on another train to flee to the next station, sources said. The NYPD warned New Yorkers to avoid the area and to expect emergency vehicles and delays. Power was shut off on the N/R Line from 59 Street to Atlantic Avenue and major delays were reported on the B, D, F, N, Q and R lines. W service is suspended. Local schools were placed on lockdown, according to Democratic Councilwoman Alexa Aviles, who represents the area. No other information was immediately available. The NYPD is leading the investigation. Federal investigators with ATF and HSI are also on the scene. Source