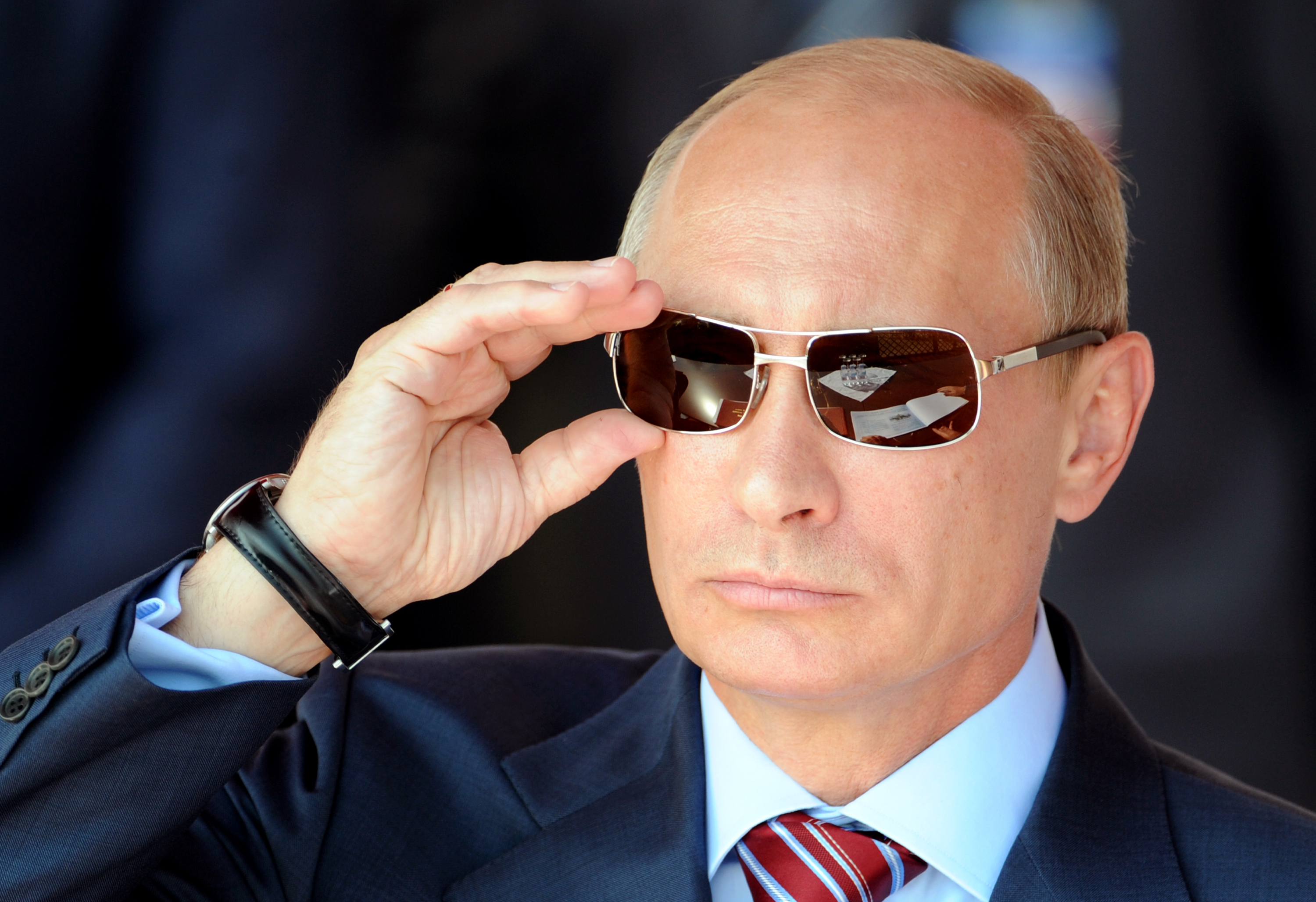 Pope Francis for the first time implicitly criticises Putin over Ukraine
VALLETTA (Reuters) -Pope Francis came the closest he has yet to implicitly criticising President Vladimir Putin over Russia's invasion of Ukraine, saying on Saturday a "potentate" was fomenting conflicts for nationalist interests. Moscow says the action it launched on Feb. 24 is a "special military operation" designed not to occupy territory but to demilitarise and "denazify" its neighbour. Francis has already rejected that terminology, calling it a war. "From the east of Europe, from the land of the sunrise, the dark shadows of war have now spread. We had thought that invasions of other countries, savage street fighting and atomic threats were grim memories of a distant past," the pope said in an address to Maltese officials after arriving on the Mediterranean island nation for a two-day visit. "However, the icy winds of war, which bring only death, destruction and hatred in their wake, have swept down powerfully upon the lives of many people and affected us all," he said. "Once again, some potentate, sadly caught up in anachronistic claims of nationalist interests, is provoking and fomenting conflicts, whereas ordinary people sense the need to build a future that, will either be shared, or not be at all," he said. Francis' voice was strong but he sat to deliver his speech. For the first time in his 36 trips abroad, a flare up of pain in his knee had forced him to use a freight lift to board the plane in Rome and to disembark in Valletta - to avoid "unnecessary strain", Vatican spokesman Matteo Bruni said. The pope, who was limping as he walked in the presidential palace, has already strongly condemned what he has called an "unjustified aggression" and denounced "atrocities" in the war. "
THE NIGHT OF WAR"
But he has only referred to Russia directly in prayers, such as during a special global event for peace on March 25. "Now in the night of the war that is fallen upon humanity, let us not allow the dream of peace to fade!" he said on Saturday. He again criticised the armaments industry and expressed distress at the fading enthusiasm for peace that emerged after World War Two, saying the clash of interests and ideologies had "re-emerged powerfully in the seductions of autocracy, new forms of imperialism (and) widespread aggressiveness." Earlier, asked by a reporter on his plane if he was considering an invitation to visit Kyiv, the pope answered: "Yes, it is on the table". He gave no further details. Francis has been invited by Ukrainian President Volodymyr Zelenskiy, Kyiv Mayor Vitaliy Klitschko, Major Archbishop Sviatoslav Shevchuk of Ukraine's Byzantine-rite Catholic Church and Ukraine's ambassador to the Vatican, Andriy Yurash. He has spoken on the phone with Zelenskiy and Shevchuk. Francis also condemned corruption in Malta, where claims of corruption, financial irregularities and nepotism have dominated the political narrative of the island for much of the past decade. "May you always cultivate legality and transparency, which will enable the eradication of corruption and criminality," he said. Source