I Work For The KGB Baby: Nikolai Patrushev To Take Control While Putin Is Incapacitated

dxv515 April 30, 2022
Shit just got real...
Vladimir Putin 'will undergo cancer operation in the near future' and is set to 'hand over power to hardline ex KGB chief while he is incapacitated', insider claims
Vladimir Putin may be forced to give up control of the war in Ukraine for days as he is set for cancer surgery, a 'Kremlin insider' has claimed. The Russian dictator will reportedly nominate hardline Security Council head and ex-FSB chief Nikolai Patrushev to take control of the invasion while he is under the knife. Shadowy Patrushev, 70, is seen as a key architect of the war strategy so far - and the man who convinced Putin that Kyiv is awash with neo-Nazis.The extraordinary claims appeared on popular Telegram channel General SVR, which says its source is a well-placed figure in the Kremlin. Source 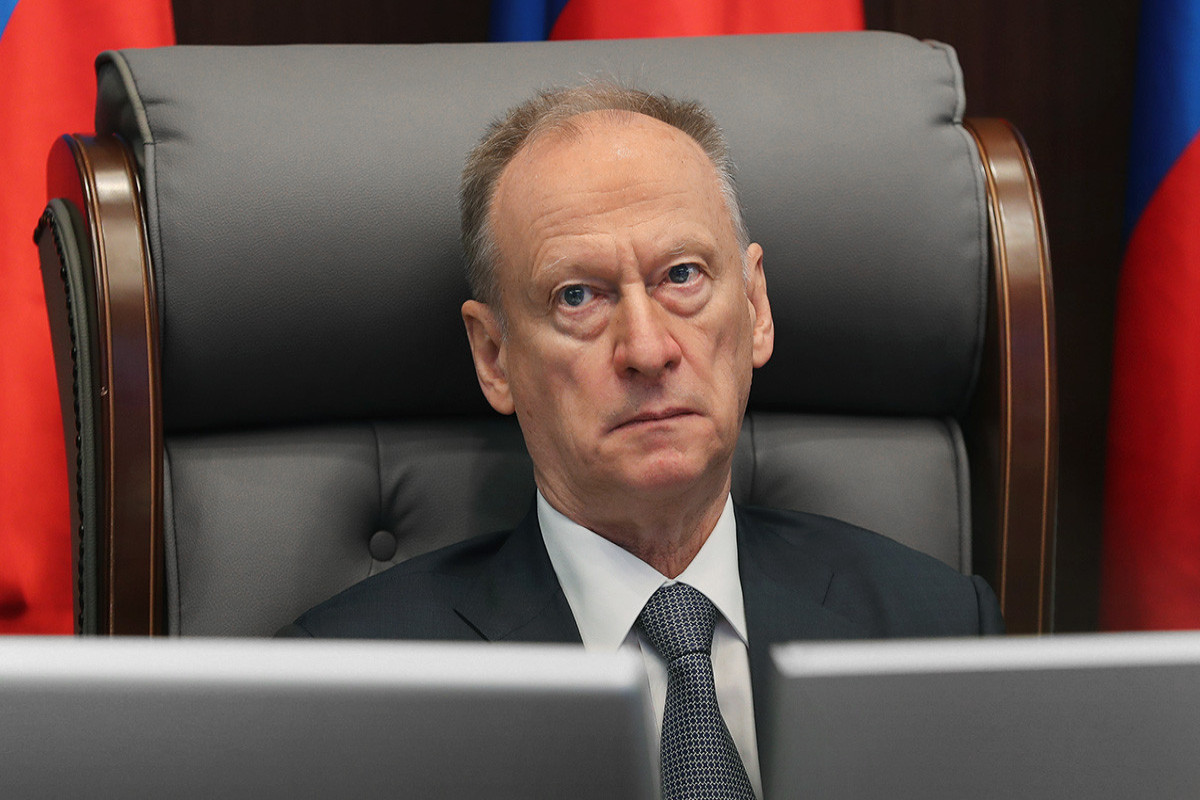