Putin's Theft Of 500 Planes To Be Used To Help Transport Putin Lovin White Nationalists From All Over The Globe To Northern Russia... 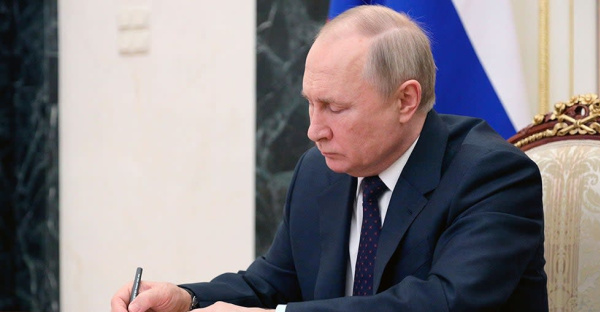 There are serious discussions about how Putin is lately absorbed by finding “mystical meanings.” From numerology to the shamans somewhere up north. Can’t say anything concrete – it doesn’t fit into any analysis. But that the Czar is not the Czar is a fact. (Putin is not in charge anymore) He wants to be the Czar, but this is a trap of illusions and field of object manipulations. Prerequisites are established for this from all perspectives. Source Active FSB Analyst
There will be an Emperor of the North, who is called Mystic Anti-Christ. Prophecy of a Capuchin Friar (1776)
You wanna stop the Russian Invasion of the Ukraine?
You wanna rid Europe of White Nationalists?
You wanna rid the USA of White Nationalists?
Then Putin has a plan for you!
Putin Nationalizing 500 Planes to help Nationalists move to Northern Russia.
Most ALL white Nationalists support Putin. Putin has a plan to united all white Nationalists and bring them to Northern Russia.
The theft of 500 planes is the means to move 500,000+ white Nationalists to Putin Northern Union Empire.
The terms of surrender in the Ukrainian conflict will allow Putin to establish his Northern Union above 60th  Parallel North 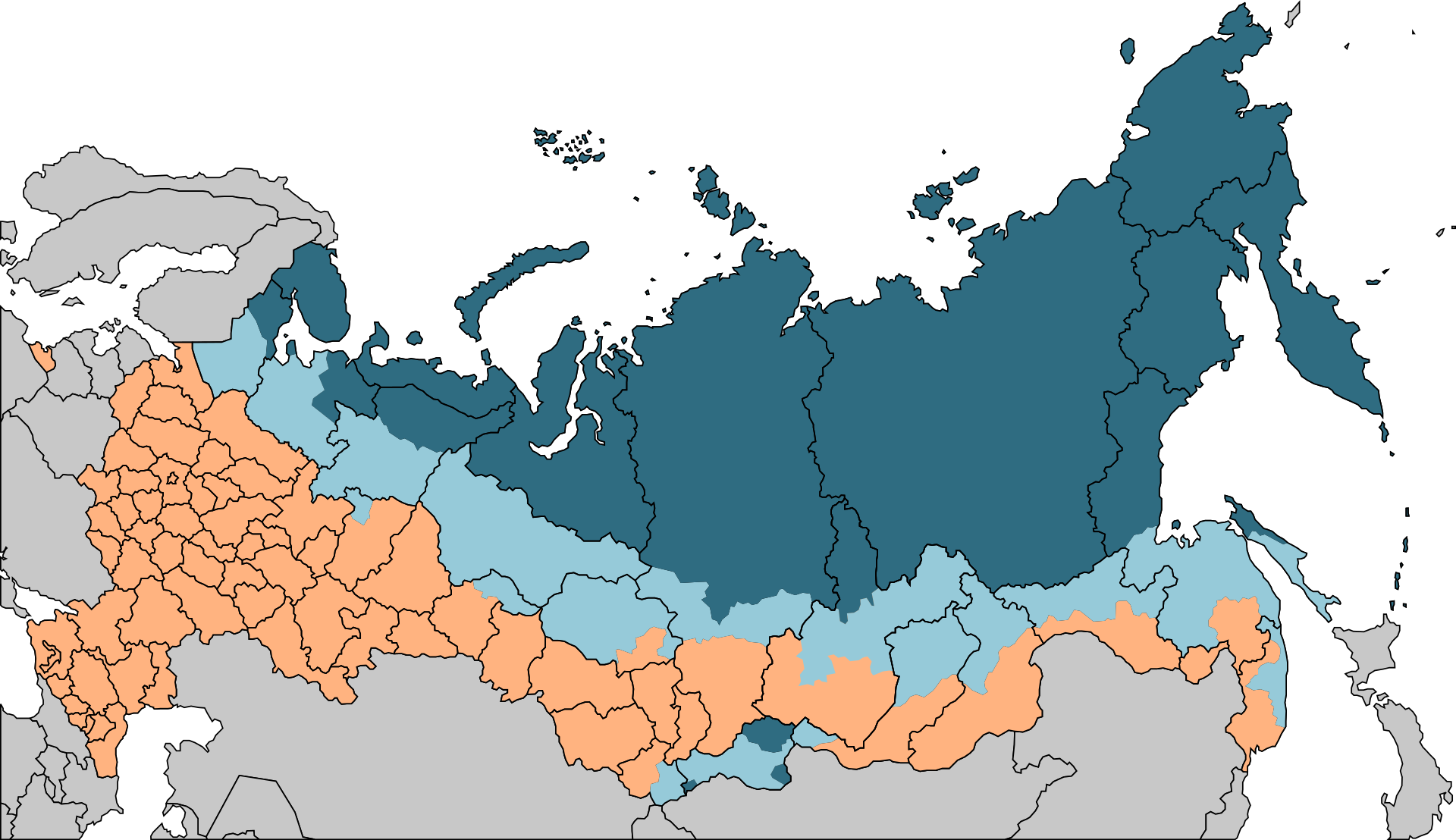 Northern Russia:
Its total area is about 5,500,000 square kilometres (2,100,000 sq mi), comprising about one-third of Russia's total area. Formally, the regions of the Extreme North comprise the whole of Chukotka Autonomous Okrug, Kamchatka Krai, Magadan Oblast, Murmansk Oblast and Sakha, as well as certain parts and cities of Arkhangelsk Oblast, Irkutsk Oblast, Khabarovsk Krai, Komi Republic, Krasnoyarsk Krai, Republic of Karelia, Sakhalin Oblast, Tuva, Tyumen Oblast, as well as all islands of the Arctic Ocean, its seas, the Bering Sea, and the Sea of Okhotsk. 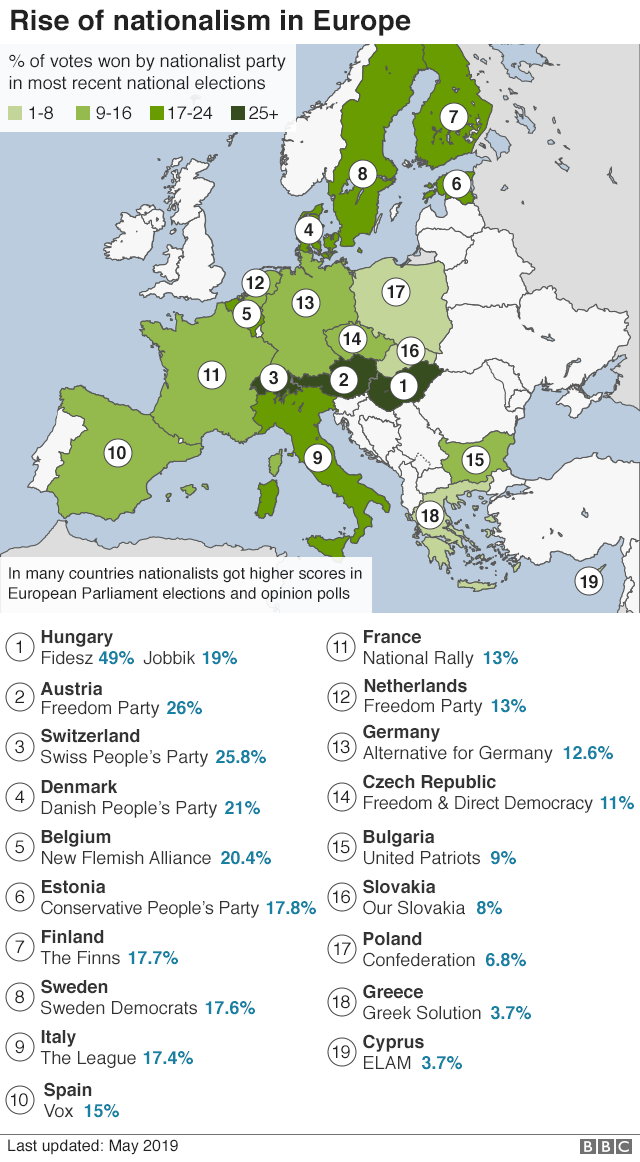 Russia sets plan to steal $10 billion worth of foreign planes held in the country
Russia has paved the way for domestic airlines to appropriate hundreds of foreign-owned planes trapped in the country, after foreign registries suspended certification of planes leased by Russian airlines. Russian airlines currently operate about 515 foreign-owned planes, with a total of around $10 billion. Airlines often lease planes from foreign owners to expand capacity quickly without needing to raise the capital to buy planes themselves. But due to sanctions imposed by the EU, foreign jet lessors are being forced to cancel contracts with Russian airlines.
After nullifying contracts, however, jet lessors have few means to get their planes back from Russia—and even less chance of doing so following Russia President Vladimir Putin’s latest maneuver.
On Monday, the Kremlin passed a law that allows domestic airlines to register foreign-owned planes in Russia, creating a veil of legality for domestic operators to continue flying foreign-owned aircraft after jet lessors cancel their contracts. The government will also grant airworthiness certificates to foreign-owned planes, which certify that a plane has been fully maintained and is fit to fly.
Bermuda and Ireland—where many foreign-owned planes in Russia are registered—said last week they would suspend all airworthiness certificates for Russian-operated planes. Bermuda’s civil aviation agency said Saturday that sanctions meant the agency was “unable to confidently approve these aircraft as being airworthy.” Russia's new law will allow Russian airlines to substitute foreign airworthiness certificates with ones issued by Russia.
But Russia's jet grab will clear the formerly foreign-owned planes to fly domestic routes only. Earlier this month, Russia’s airspace regulator recommended that Russian airlines with foreign-owned planes halt their international flights to prevent their planes from being seized abroad. That same day, Russian airlines PJSC Aeroflot and S7 Airlines halted all their international flights, except for flights to Russian ally Belarus.
Keeping foreign-owned planes in the air will create a divergence between maintenance and flight records held by the lessors and the actual state of the plane. These records are critical to ensuring a plane can then be leased to other airlines—if lessors get the planes back.
“Unless you have those records, the aircraft is virtually worthless,” said Quentin Brasie, CEO of ACI Aviation Consulting, to the New York Times.
Russian airlines might also strip the hijacked jets for spare parts to spruce up the rest of their fleet, after Boeing and Airbus both suspended operations in the country. On Thursday, a spokesperson for Russia's aviation authority reported that Chinese suppliers were refusing to ship aircraft parts to the country, too, constraining supplies further.
A plane that's a hodgepodge of various parts would likely present a nightmare for lessors by preventing them from presenting regulators with a full picture of a plane's airworthiness—if they ever retrieve their planes from Russia. Source