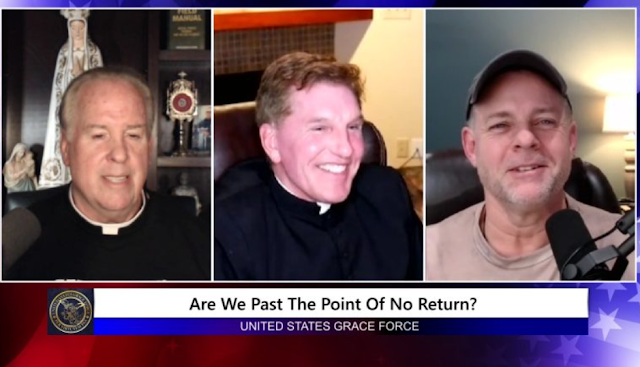 Oh..to be fair I've haven't even listened to the podcast yet before I posted this on my blog and yet I know these three love Putin.
How long before these three pull their Pro-Putin Video?
This video was produced on 16 March 2022.
Putin invaded the Ukraine on 24 February 2022
That's 20 days since the invasion.
Dough Berry who probably carries several weapons on his person when he attend the Holy Sacrifice of the Mass had this to say TWENTY DAYS after Putin invaded the Ukraine:
"We really don't know what's going on in the Ukraine" Doug Berry. 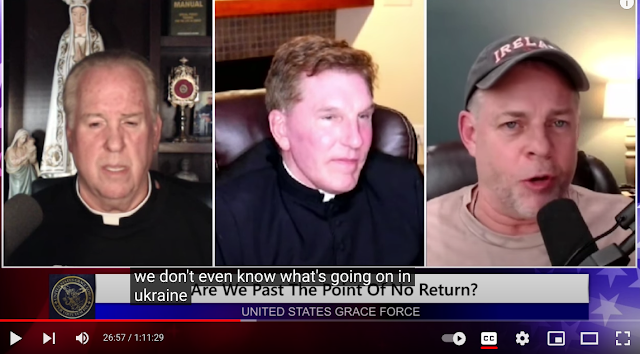 I had to screen shot the demented and foolish comments in case they take down their video.
Fr Altman then belittles the attack on the Ukrainian citizens and calls it propaganda.
Here are actual pictures of the DEAD...
Is this lying Propaganda? 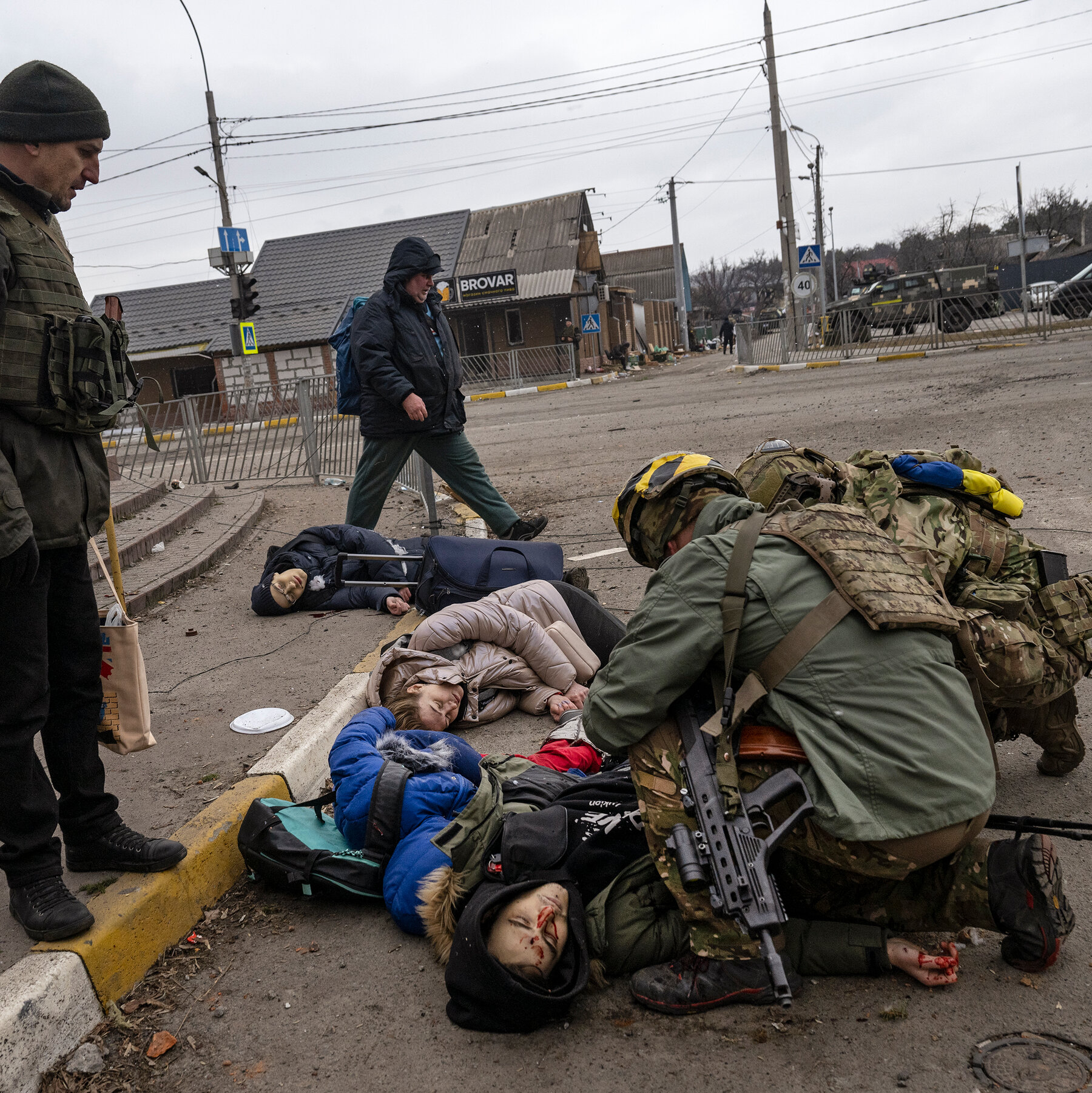 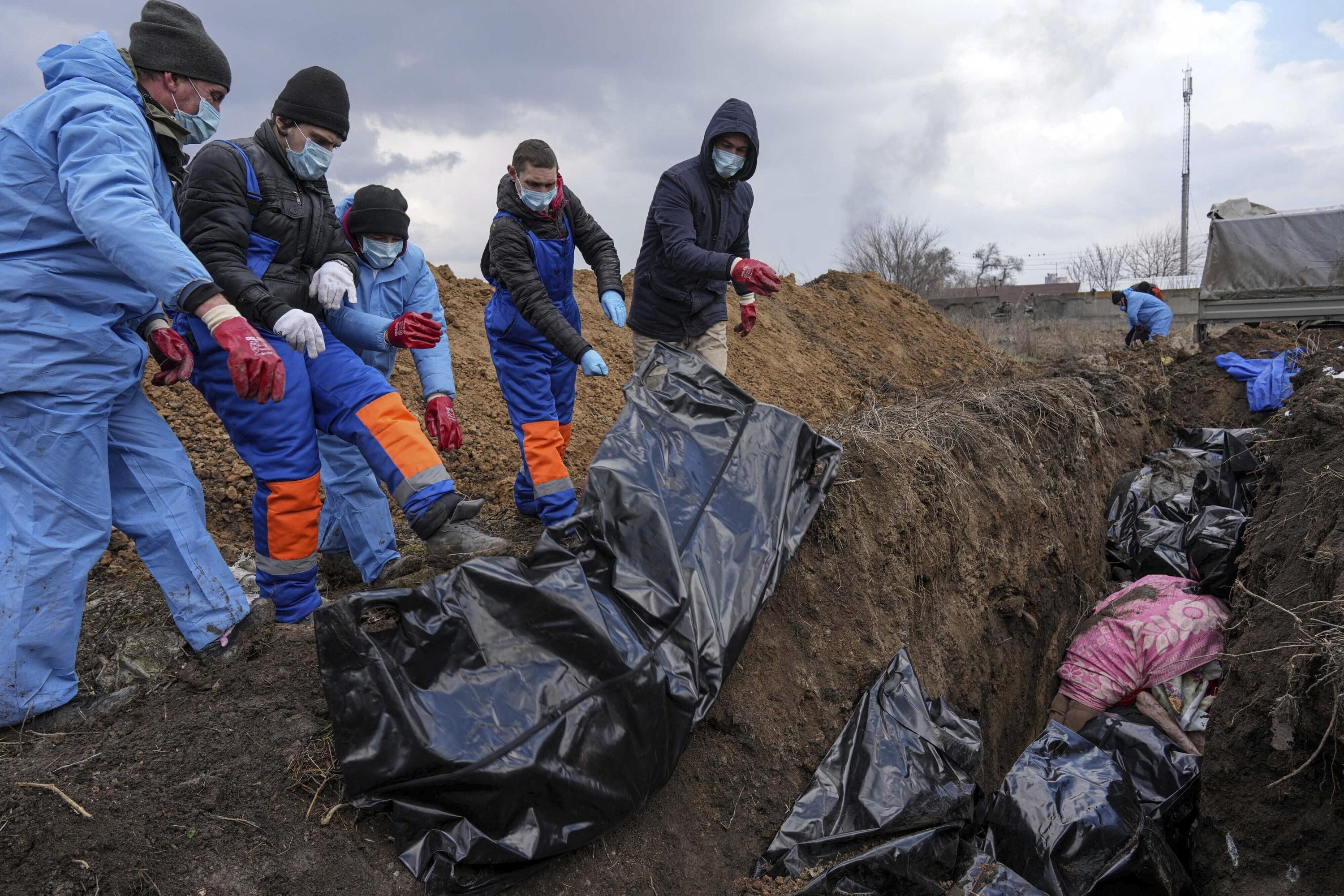