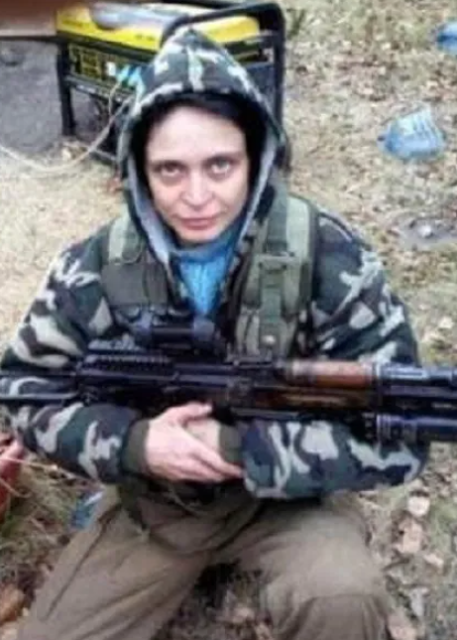 NUN Irina Starikova
NUN + GUNS + SNIPER + RUSSIAN + 40 KILLS = FSSP RAD TRAD WET DREAM
Nun who became ruthless sniper with 40 kills is 'captured by Ukraine'
Irina Starikova, code name Baghera, has been captured in by Ukrainian forces after her Russian comrades 'left her for dead'. It is reported she abandoned her faith to become a drug dealer then a feared killer An infamous sniper fighting for the Russian invasion force has been captured by Ukrainian troops after being left for dead by her comrades. Irina Starikova, code name Baghera, achieved infamy and a reported kill count of 40, including Ukrainian civilians - but her true identity remains unclear and is shrouded in mystery. Believed to have originally been born in Serbia, she is according to some reports she a former professional handball player named Daniela Lazovic. It is reported that she was once a nun who became a drug trafficker, before covering to Islam. She has fighting on behalf of the pro-Russian rebels in Donestk since 2014, when Russia invaded Ukrainian territory in Crimea and parts of the Donbas. The Kyiv Defence Ministry's news agency, ArmyInform, reported that “ZSU [Ukrainian Armed Forces] had taken the famous sniper Baghera from ORDLO [Russian occupied territory] prisoner, who shot Ukrainian prisoners in 2014”. Ads by The official press release continued: “According to some volunteers, she killed at least 40 Ukrainians, including civilians." According to Ukrainian serviceman Vlad Ivanov, "Baghera" had been wounded before she was captured and treated by Ukrainian army medics. A report from the Ukrainian intelligence services she has been serving in the units of the "People's Militia in the DPRK” since 2014. She claims that she was abandoned on the battlefield by her comrades. Source 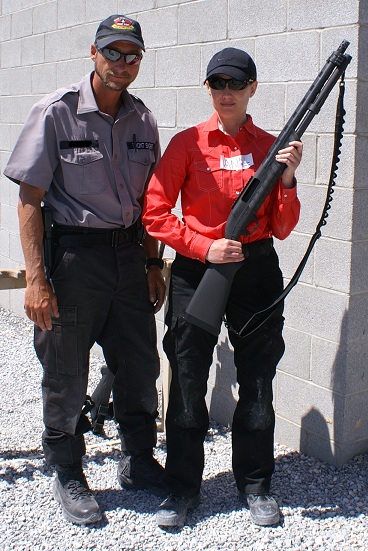 Ann Barnhardt
The One Wearing Pants...