A Fuck You To Putin Lovin Mr. Michael Matt And All His Putinite Subscribers To The Remnant Newspaper: Hundreds Dead In Russian Air Strike Mariupol Drama Theatre 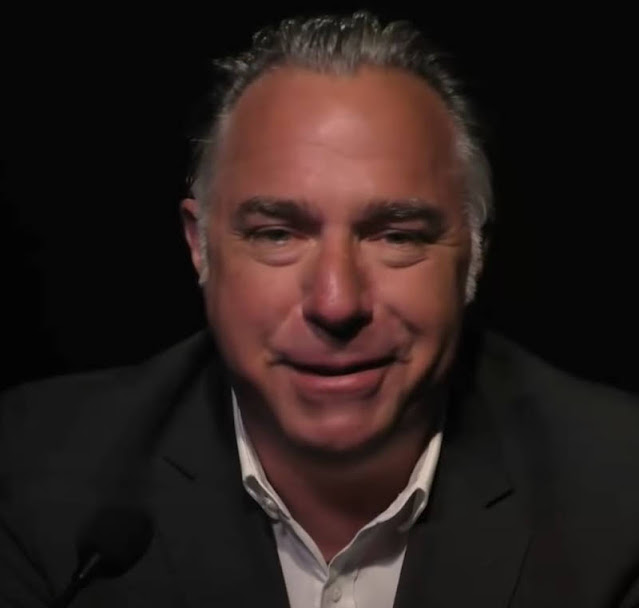 Demented POS Matt
Matt Chose To Post This Picture Of Himself On YouTube
For His Pro-Putin Video
Fuck You to all you Rad Trad Putin Lovers.
What more can one say to any of these creeps who attend Latin Mass at an FSSP Parish?
I said a few weeks ago it will only get worse with these Putin lovers.
The FSSP needs to be shut down immediately. 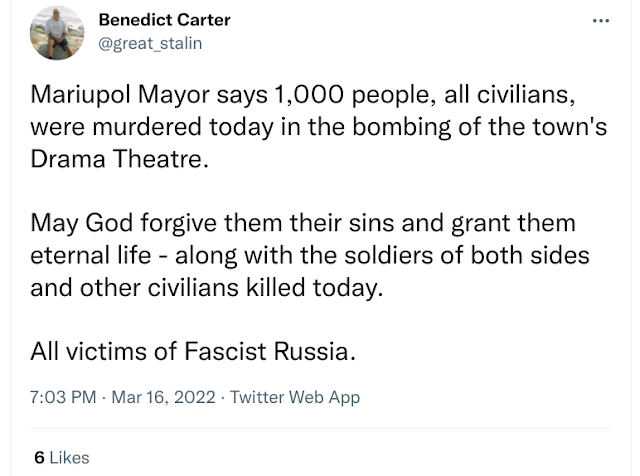 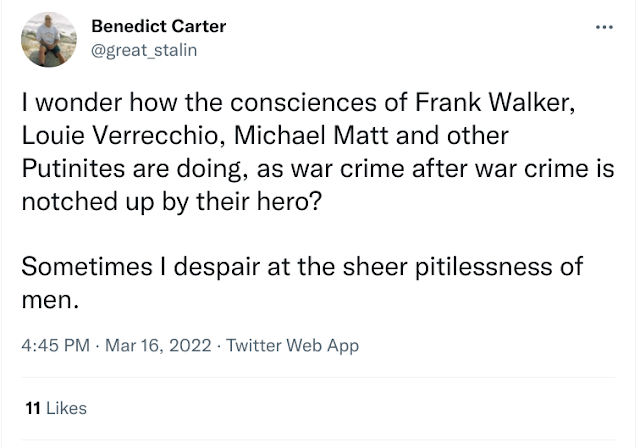 Here is the list of FSSP Putin Lovin Rad Trads who should move to Russia........
List of FSSP RAD TRADS ANTI-SEMITIC PUTIN LOVERS:
This list is incomplete. Will add more names when I come across them. I will post pictures of the Ukrainian dead that the FSSP scum mock. 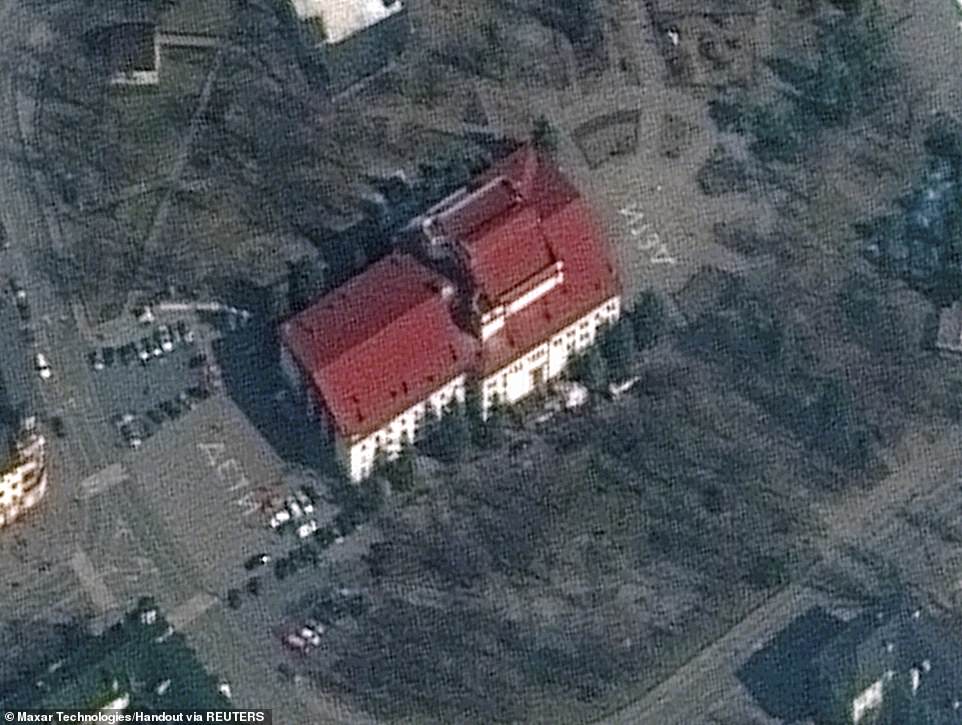