Our Lady Of La Salette On It Will Rain With A Fearful Hail Of Animals: Thousands Of Birds Fall From Sky In Mexico...... 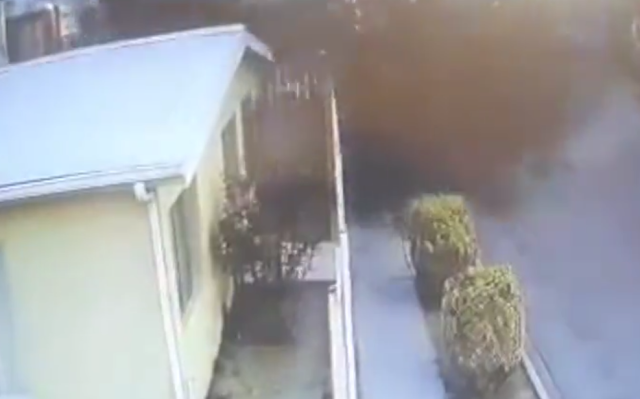