Husband parades decapitated head of 17-year-old wife in front of crowd in Iran after killing her
A husband paraded the decapitated head of his 17-year-old wife in front of a crowd in Iran after murdering her in a harrowing incident which has triggered outrage. Sajjad Heydari, who beheaded his teenage wife Mona Heydari, could be seen smiling as he brandished his wife’s severed head and a knife in the southwestern Iranian city of Ahvaz on 5 February. The ordeal, which was captured on video and shared on social media, has provoked fury in Iran as well as sparking a debate about the prevalence of violence against women and girls in the country. Yonah Diamond, an international human rights lawyer who focuses on justice issues in Iran among other repressive regimes, told The Independent: "The Iranian authorities enabled the barbaric beheading of Mona Heydari - a child bride - for seeking a divorce from a violently abusive marriage, and bear full responsibility.” 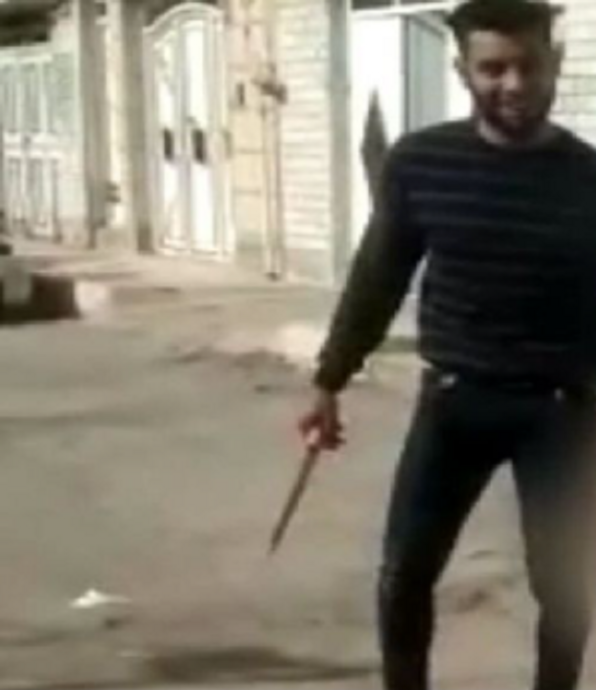 Mr Diamond, who works for the Raoul Wallenberg Centre for Human Rights, added: “This is not an isolated murder in Iran, nor did it happen in a vacuum. “ It occurred under a legal system and officials targeting women rights defenders, including those who educate women on their rights in marriage like Hoda Amid and Najmeh Vahedi, with harsher sentences - lengthier prison time, lashes, solitary confinement and abuse - than the men who brutally murder their wives or daughters." Women’s rights are stringently restricted in Iran and wearing a headscarf is compulsory in public for all women there – with those who do not wear a hijab, or have some of their hair on display while wearing a hijab, facing punishments ranging from fines to imprisonment. Local press reports Ms Heydari was killed by her husband in the wake of a row with him which led her to escape to Turkey. Source