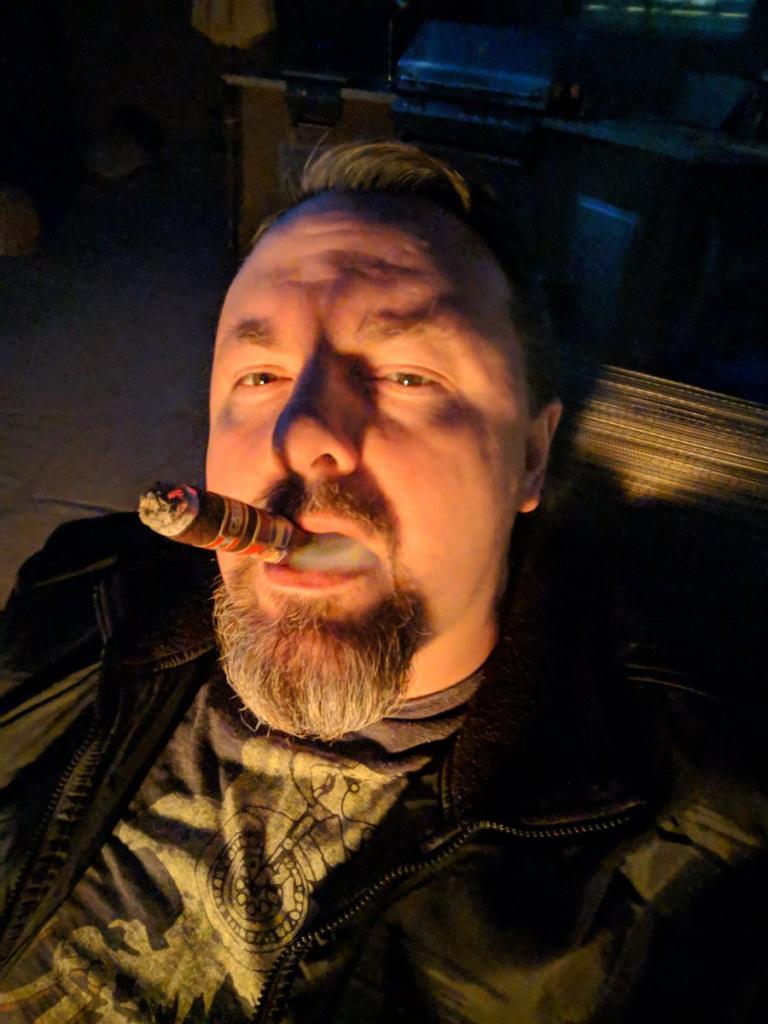 Witch
Gee didn't see that coming......LOL!
What a jerk!
I realize the faith I thought I had was mostly illusory. And so yes, without the solid ground of belief firmly beneath my feet, I’m questioning everything actively, and openly, because like with the Legion, I feel like I’ve been played. They saw someone eager and zealous and took advantage of me and now my life is more than halfway done, my best years are gone, and they’ve almost all been given to the service of an insufferably corrupt institution that didn’t even make me a better person. That’s the thing I can’t get over. I’ve been a better man, a better husband, a better father, a more decent and loving human being since I stopped actively practicing the Catholic Faith than I ever was when I was receiving the sacraments regularly. If they are supposed to transform our lives, how does that even work? And why is it that so many of the nastiest people I encounter are overtly devout in their religious practice? Source
How long before he murders?