Mass Casualty Incidents Prior To The Death Of Pope: Bronx Apartment Fire Over 50 DEAD... 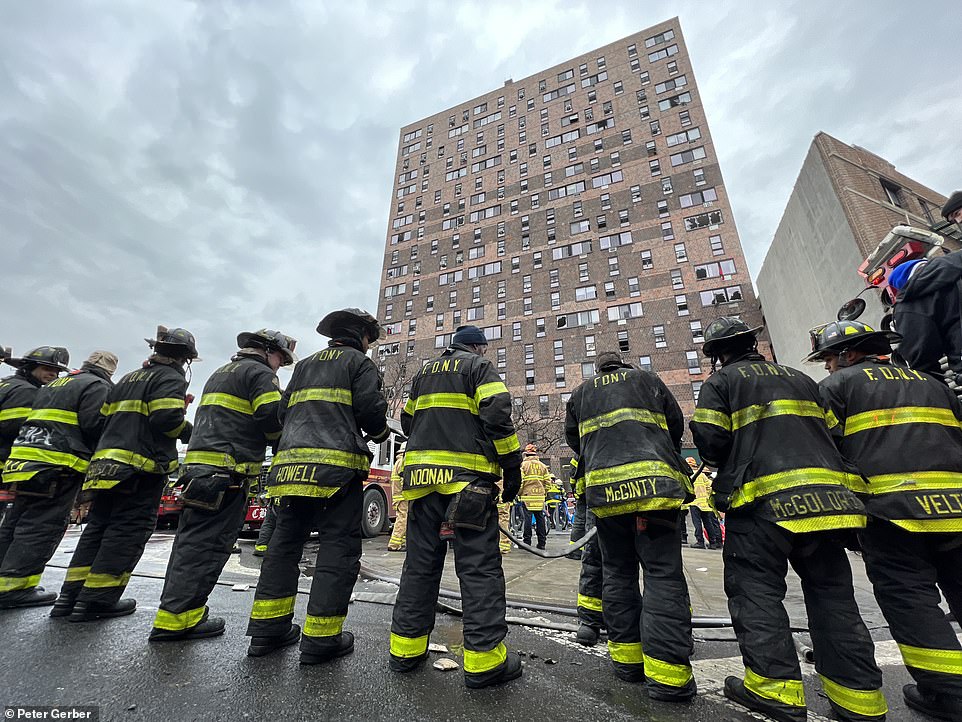 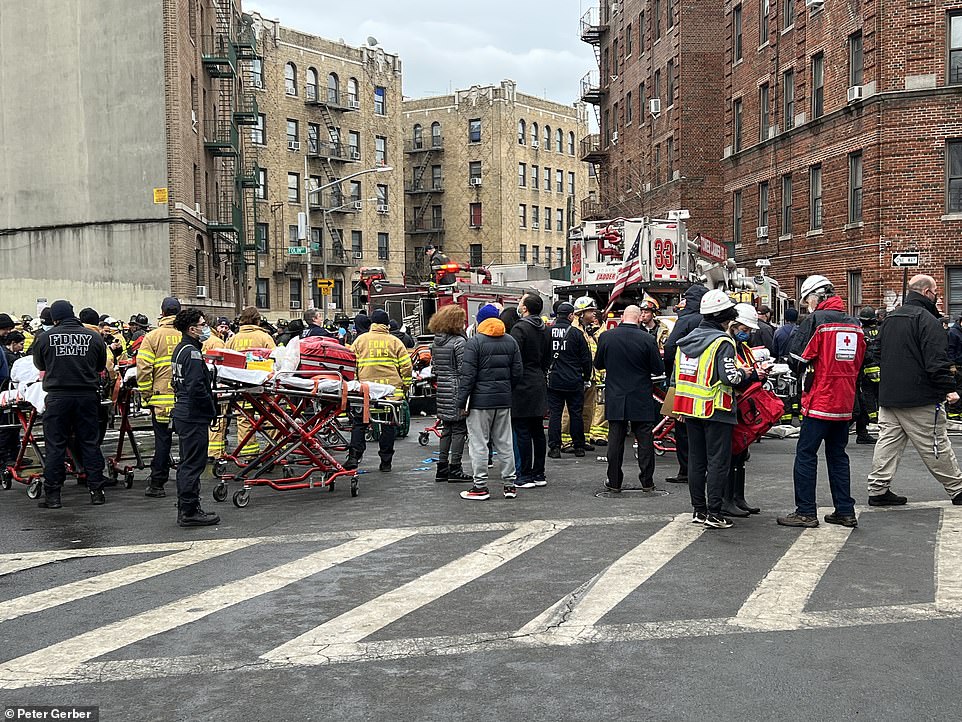 19 are killed - including nine kids - and 32 suffer life threatening injuries in 5-alarm Bronx apartment block fire: Mothers are seen 'collapsing at sight of their dying children' in worst NYC fire in thirty years
New York City's worst fire disaster in more than 30 years killed nine children and ten adults, and left dozens more critically injured on Sunday. The five-alarm blaze erupted shortly before 11 am on the third floor of a 19-story building at 333 East 181st Street in the Bronx. 'Numerous' fatalities are anticipated, FDNY commissioner Dan Nigro said in a press conference. 'We didn't know what to do. We looked out the windows and saw all the dead bodies they were taking with the blankets,' Cristal Diaz, who lives in the fifth floor of the building, told the New York Post. Diaz's niece, 13-year-old Alanny, reportedly saw 'moms fainting at the sight of their kids dying.' The fire at the Twin Parks North West complex quickly progressed. At the scene, firefighters could be seen pulling desperate victims out of windows. More than 200 firefighters across the borough responded to the scene. The FDNY said icy conditions made it difficult for firefighters to put out the blaze. At least 63 people were injured, the FDNY said. 'The impact of this fire is going to really bring a level of pain and despair in this city,' Adams said during a press conference. '“The numbers are horrific. We have over 32 people who are life-threatening at this time. This is going to be one of the worst fires we have witnessed in the City of New York in modern times.' Source 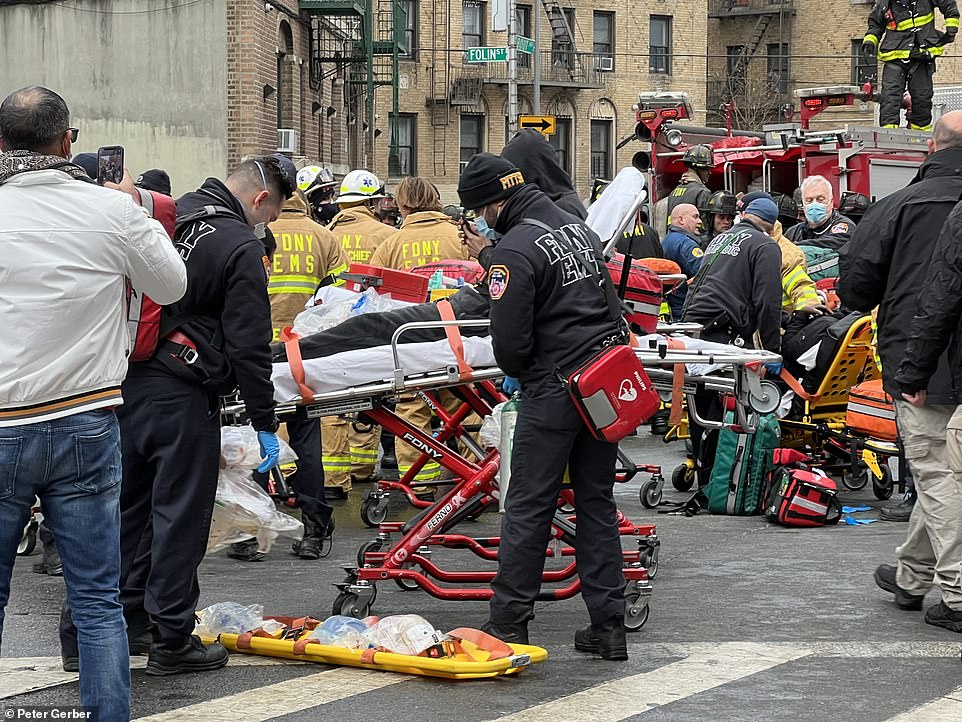 Following up posts on Mass Casualty Incidents leading up to the death of the first of the Two Popes:

MASS CASUALTY INCIDENTS PRIOR TO THE DEATH OF POPE: 49 CENTRAL AMERICAN MIGRANTS DEAD, 58 INJURED AFTER TRUCK CRASH IN SOUTHERN MEXICO.....

MASS CASUALTY INCIDENTS PRIOR TO THE DEATH OF POPE: 100 KILLED AS TWISTERS RIP THROUGH MISSISSIPPI VALLEY 'SHREDDING' NURSING HOME AND DESTROYING AMAZON WAREHOUSE

MASS CASUALTY INCIDENTS PRIOR TO THE DEATH OF POPE: 375 DEAD IN TYPHOON RAI

Mass Casualty Incidents will start to be a thing now that one of the Two Popes will die soon.

You will see more of these Mass Casualty Incidents up until the death of the Pope.

No one is talking about these coming  Mass Casualty Incidents...yet...but they will soon.

These Horrible Mass Casualty Incidents will be the latest trend.

As usual this is the first blog to take notice - others will follow once they read this post....as always....