Dublin Doom: Last Photo Of Sinead O'Connor's Son: Shane, 17, Pictured In Dublin Days Before Suicide...Finally Punished For Ripping Up The Photo Of The Pope.....

Our Lady Of La Salette's Warning For Scooter Riding Irish Priest Father Peter O’Connor: The Priests Are Asking Vengeance, And Vengeance Is Hanging Over Their Heads.

This DOOM is for an Apostate Catholic who went Muslim - her Muslim name is Shuhada Sadaqat. She ripped up a PHOTO of the Pope on SNL...a long time ago. Now she is punished.

Last photo of Sinead O'Connor's tragic son: Shane, 17, is pictured in Dublin days before he was found dead as his devastated mother says he 'decided to end his earthly struggle' after years of troubles and threatens to sue hospital where he was a patient
The final photograph of Sinead O'Connor's 17-year-old son just one day before he died has been released by detectives after his heartbroken mother said he had 'decided to end his earthly struggle'. The Irish singer, 55, took to Twitter on Saturday as she confirmed the news, giving a touching tribute to her 'beautiful' son Shane, who she shares with her ex, folk singer Donal Lunny. Shane was reported missing on Thursday and the following day, Gardai detectives released what is believed to be the final photograph of Shane, when he was last seen in Tallaght, South Dublin, on Friday morning. In the picture, which was part of a renewed police appeal to find Shane, he is seen wearing a black hoodie with a colourful print design, dark tracksuit bottoms, a plum coloured T-shirt and white trainers. It comes after Sinead, who changed her name to Shuhada' Davitt in 2018, paid tribute to her 'beautiful' son on Saturday, taking to Twitter to tell fans that Shane had 'decided to end his earthly struggle'. 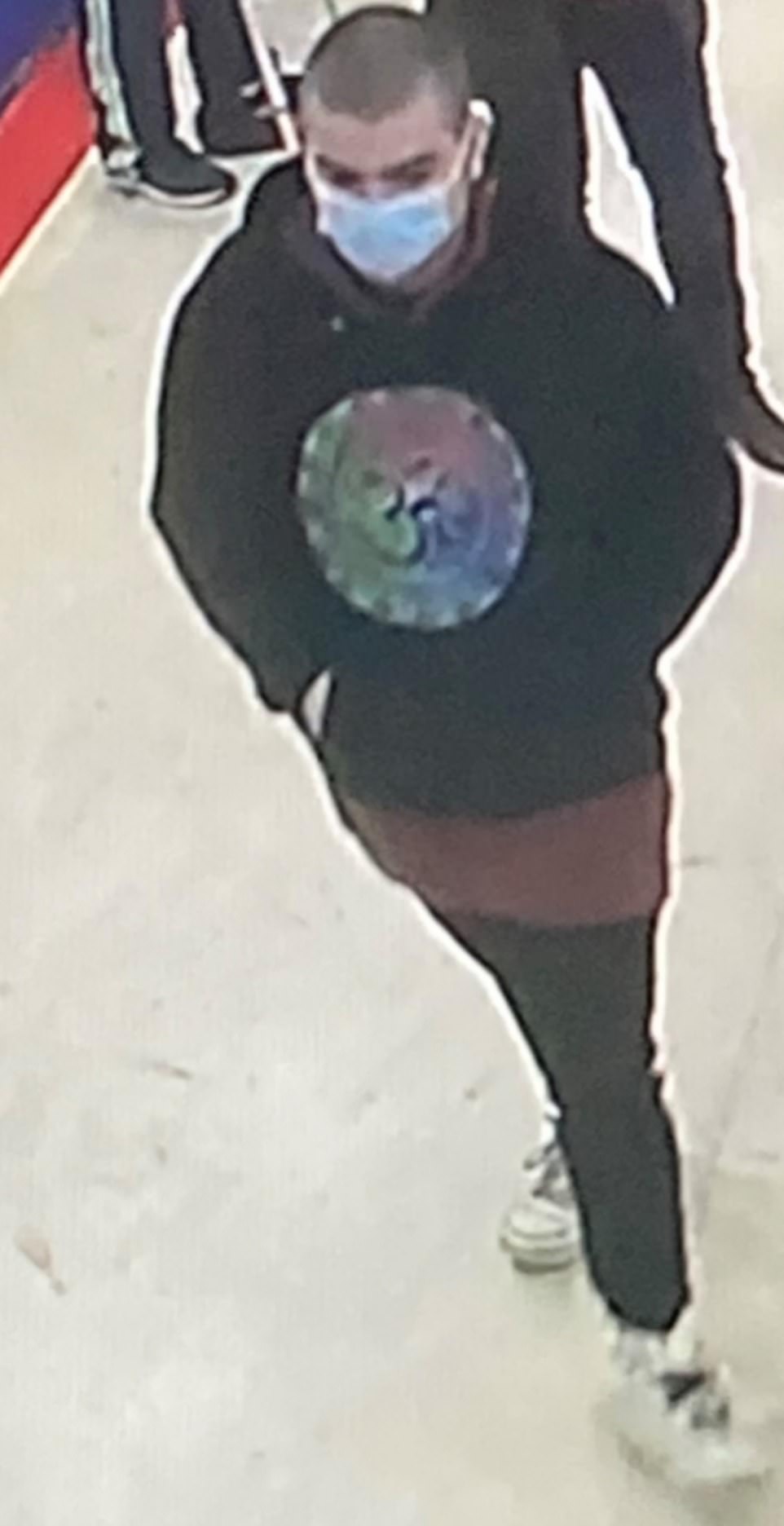 In a tweet, she wrote: 'My beautiful son, Nevi'im Nesta Ali Shane O'Connor, the very light of my life, decided to end his earthly struggle today and is now with God. 'May he rest in peace and may no one follow his example. My baby. I love you so much. Please be at peace:' Shane was one of Sinead's four children, along with Jake Reynolds, Roisin Waters and Yeshua Francis Neil Bonadio. Sinead also tweeted a Bob Marley song which she dedicated to Shane, heartbreakingly describing her son as her 'blue-eye baby' and the 'light of my life'.She penned: 'This is for my Shaney. The light of my life. The lamp of my soul. My blue-eye baby. You will always be my light. We will always be together. No boundary can separate us.' Shane went missing earlier this week and was last seen in Tallaght, South Dublin, on Friday, with Gardai launching an appeal to find the teenager. The police force reportedly confirmed on Saturday that the search for Shane had been 'stood down'. Source