OK Which One Of You FSSP Rad Trad Influencers Was Hounding Kyle Rittenhouse For His AR-15? Kyle To Destroy The AR-15 Used In Kenosha Shootings 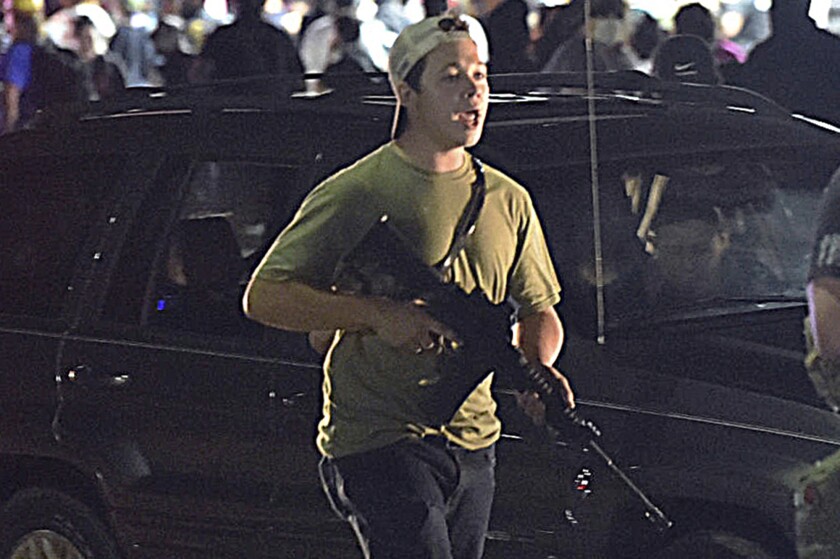 I bet FSSP Rad Trad Influencers were sending Kyle bids to buy his AR-15.
I bet these FSSP Rad Trad Influencers were hounding Kyle day and night to sell his gun - so much so that Kyle had to destroy it.
FSSP Timothy Gordon and FSSP Ann Barnhardt harassing the underage boy for his AR-15.....
Kyle Rittenhouse says he is destroying AR-15 used in Kenosha shootings
Kyle Rittenhouse said he will destroy the AR-15-style weapon he used in the fatal shooting of two people last year at a racial injustice protest in Kenosha, Wisconsin. In an appearance on the conservative podcast “The Charlie Kirk Show,” Rittenhouse said Tuesday that the gun was being "destroyed right now.” “We don’t want anything to do with that,” he said. Rittenhouse, 18, was acquitted of five felony charges related to his actions on Aug. 25, 2020, during a protest over the shooting of a Black man, Jacob Blake, by a white Kenosha police officer. Rittenhouse was charged with reckless homicide in the slaying of Joseph Rosenbaum, 36, and intentional homicide in the death of Anthony Huber, 26. He also faced a charge of attempted intentional homicide for severely wounding Gaige Grosskreutz, 27, a paramedic from suburban Milwaukee, who was volunteering his medical services, as well as two counts of recklessly endangering safety. Source 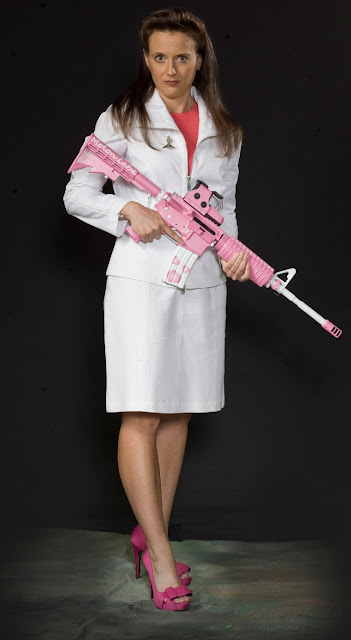 Middle Aged Spinster/Recluse
FSSP Ann & AR-15:
"Eventually someone in the U.S. is going to get shot by the government for being a Christian. Let's say that the person is shot with one of the 7000 AR-15s that Janet Napolitano just ordered. How should the dead person be pictured in iconography thence forward? They should be pictured just like St. Paul - manfully holding an AR-15, even if they never fired an AR in combat themselves. It is the ultimate jab at the tyrants - cut me down and it only makes me stronger, and I will embrace your own weaponry and wave it back in your face, sanctified. And then WATCH WHAT HAPPENS." Ann Barnhardt
FSSP Ann Barnhardt to underage boy:
"Kyle, this is FOREVER your anthem. Not bad, son. Not bad. We’re all proud of you. Now, live a life of virtue. Keep it up. In fact, build on it. Keep advancing in virtue. Never succumb to the culture that tried to destroy you."  LOvE Ann