NASA Hires Lay Theologian Dr Andrew Davison At The University Of Cambridge To Give Verdict If Extraterrestrials Are Actually Demons Of The Darksome Atmosphere.... 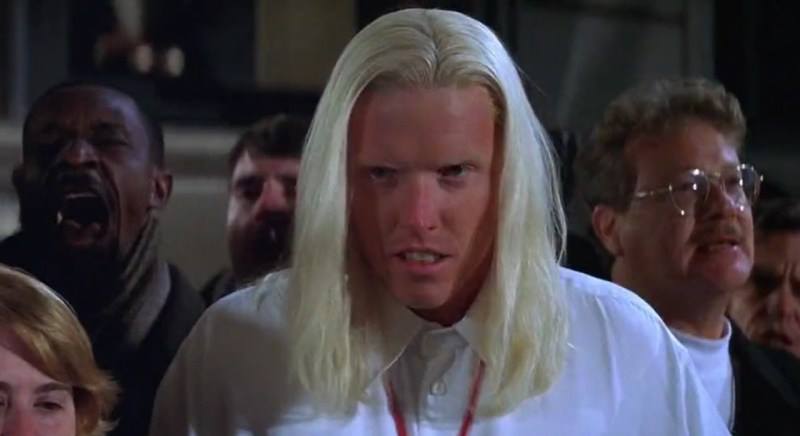