Top Russian Spy’s Son Dead After ‘Fall’ From Embassy in Berlin
Either Russians are incredibly clumsy or they should stay away from open upper-floor windows. Another Russian—this time a diplomat in Berlin—was found in a heap on the sidewalk below the Russian embassy last month, dead after an apparent fall, Der Spiegel reports. The 35-year-old man, named by Bellingcat as the son of the deputy director of FSB’s Second Service and the head of the FSB’s Directorate for Protection of Constitutional Order, Gen. Alexey Zhalo, was reportedly serving as a secretary at the embassy. He is also reported to have worked as the third secretary of Russia’s delegation to the United Nations in Vienna starting in 2013. His remains were repatriated within days to Moscow—before German officials could investigate. German security officials charged with protecting the embassy are said to have found the body of the man at 7:20 a.m on Oct. 19. Der Spiegel reports that he had been working at the embassy since mid-2019 as a secretary, though the magazine says German officials confided that they had identified him as a spy working undercover. German media also reports that he was dispatched to Berlin two months before the Tiergarten murder that year—when Georgian exile and Chechen rebel commander Zelimkhan Khangoshvili was assassinated in broad daylight in the German capital. The Bellingcat investigative website reported that the super-secret Second Service arm of the Russian intelligence service, which is responsible for counterterrorism, was involved in the poisoning of Alexei Navalny in the summer of 2020. It is not known whether the dead man was involved at all in that case. Navalny was spirited to Berlin’s Charité hospital after his poisoning. The dead man was in Berlin at the same time, according to the Der Spiegel report. Bellingcat said there was no evidence that he was connected to the planning or execution of the assassination. Source 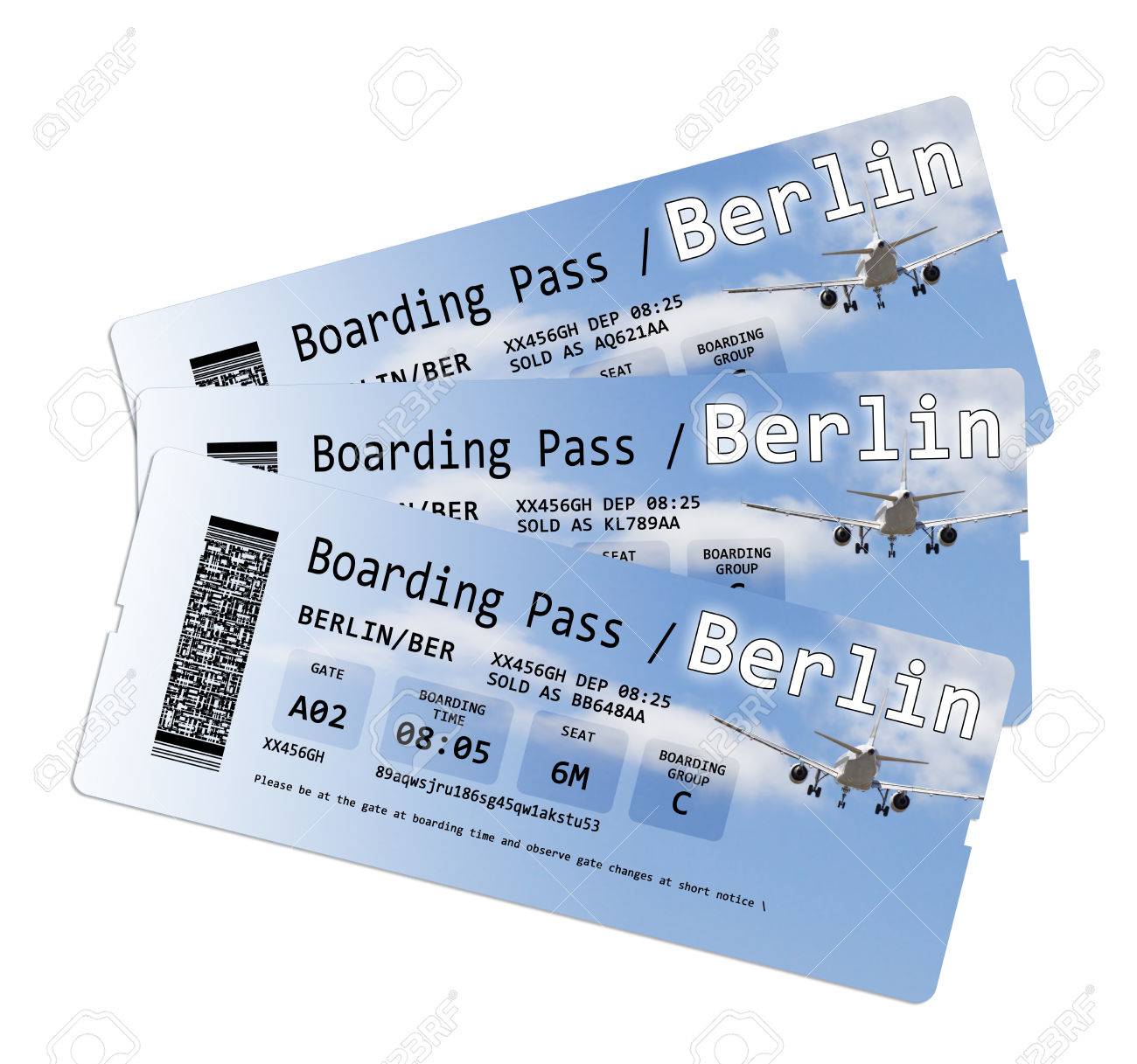