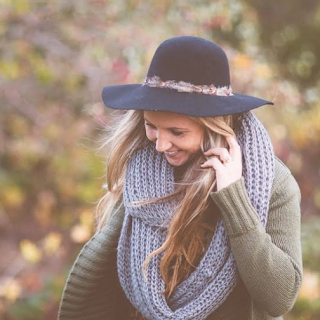 On 19 December 2016, a truck was deliberately driven into the Christmas market next to the Kaiser Wilhelm Memorial Church at Breitscheidplatz in Berlin, leaving 12 people dead and 56 others injured. One of the victims was the truck's original driver, Łukasz Urban, who was found shot dead in the passenger seat. The truck was eventually stopped by its automatic brakes.[4] The perpetrator was Anis Amri, an unsuccessful asylum seeker from Tunisia. Four days after the attack, he was killed in a shootout with police near Milan in Italy. An initial suspect was arrested and later released due to lack of evidence. Nearly five years after the attack, a man who was critically injured during the attack died from complications related to his wounds, becoming the 13th victim.[1] The Islamic State of Iraq and the Levant claimed responsiblity for the attack and released a video of the perpetrator, Anis Amri, pledging allegiance to the terror group's leader, Abu Bakr al-Baghdadi.[5] Source
Mandy's Drunken Clandestine Tips:

does anybody have any questions......