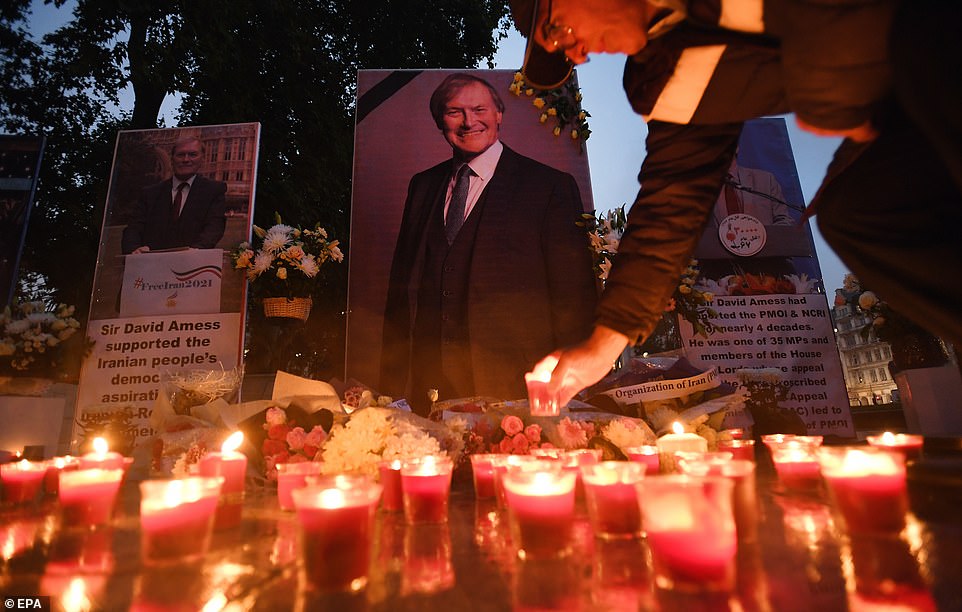 Catholic MP Sir David Amess
Murdered By Muslim
Strange? All three attacks committed by Muslims.....
So why did Pope Francis even mention these Muslim terror attacks?
Of course you know what this means?
Another Muslim Terror Attack in 3...2...1..
Pope remembers victims of attacks in Norway, Afghanistan and UK
Pope Francis expressed his closeness to families who lost loved ones in attacks that took place last week in Norway, Afghanistan, and the UK, expressing his sadness over the numerous deaths and injured people. He also appealed to the perpetrators to abandon the way of violence, which is always a defeat for everyone and only leads to further violence. Speaking at the conclusion of the Sunday Angelus, he also remembered the beatification yesterday in Cordoba, Spain, of Fr. Juan Elías Medina and 126 martyred companions, made up of priests, religious, seminarians, and laity killed in hatred of the faith during the violent religious persecution in Spain in the 1930s. He said, "May their fidelity grant us all strength, especially persecuted Christians in various parts of the world, the strength to witness to the Gospel courageously." Source
More candles and stuff animals for victims of Muslim Terrorists....
This memorial is for the five victims murdered by the Bow and Arrow killer who is a Muslim Convert.... 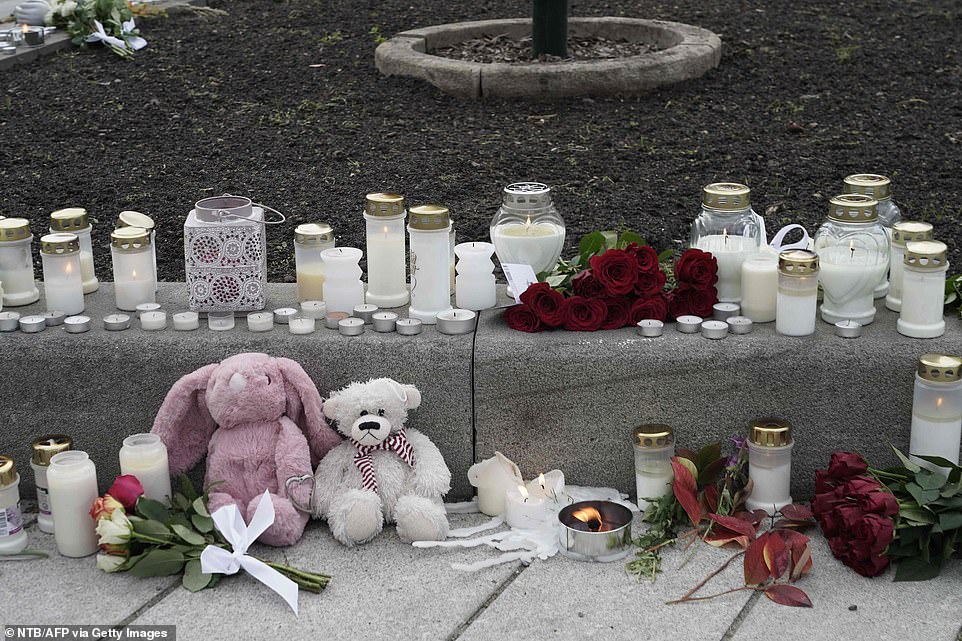