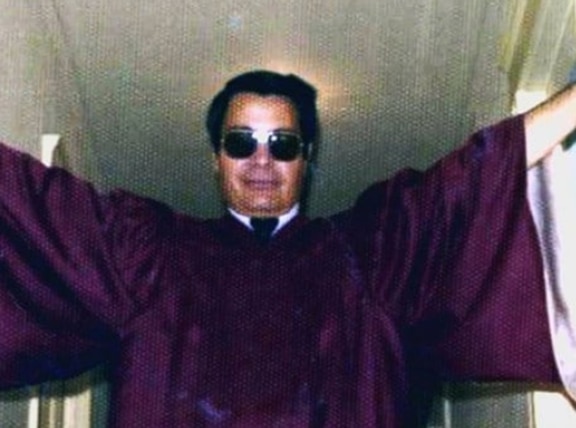 Hey if it isn't flopping out those tities to Breast Feed during Mass - its pinching your baby to make him scream during Mass.

Hey! you wanna raise a family? THEN MAKE SACRIFICES! AND STAY AT HOME WITH YOUR SCREAMING INFANT.

Infants do not belong at the Holy Sacrifice of the Mass.

Leave your screaming infant at home with the overwhelmed Mother of 18 other kids.

This bizarre movement to have screaming infants at the Holy Sacrifice of the Mass is insane. Really and truly insane.

Hey Latin Mass Morons! Why is there the MASS OF THE CATECHUMENS?

Everyone! Everyone! and I mean everyone who is not a Catholic and is not allowed to receive communion BECAUSE THEY ARE CATECHUMENS had to leave after the Credo. Leave. As in - out the door.

Did you Jim Jones Latin Mass goers know that there is the MASS OF CATECHUMENS and the MASS OF THE FAITHFUL?
Did you know this? or just ignore it?

If CATECHUMENS do not belong at the MASS OF THE FAITHFUL - then neither do screaming infants!

Here is just another example of a woman gushing about how wonderful it is to hear screaming infants at the Holy Sacrifice of the Mass: 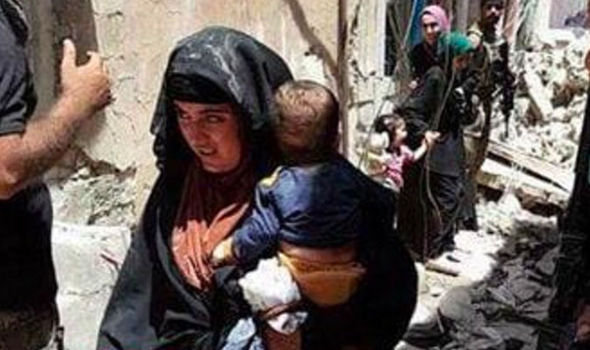 Extremist Kills Self, Her Baby in Tunisia Suicide Bombing
TUNIS, Tunisia (AP) — Tunisian authorities said a female suicide bomber killed herself and her baby during counterterrorism operations in a mountainous zone in struggling interior provinces. Two other Islamic extremists were killed in the security operations, according to an Interior Ministry statement Thursday night.In one operation, Tunisian forces were tracking an extremist group in the Mount Salloum area of Kasserine province. They killed one suspected jihadi, whose wife then killed herself by activating an explosive belt, the statement said. The explosion killed her baby in her arms, while an older daughter also at the scene survived, according to the ministry. Source
I bet the devil is instigating this trend of screaming infants during the Holy Sacrifice of the Mass(using woman as always as his instruments) so as to lull others into accepting or tolerating screaming infants during the Holy Sacrifice of the Mass so that the devil can eventually introduce a few suicide bombers with their infant bombs cradled against their breasts to blow things up.......