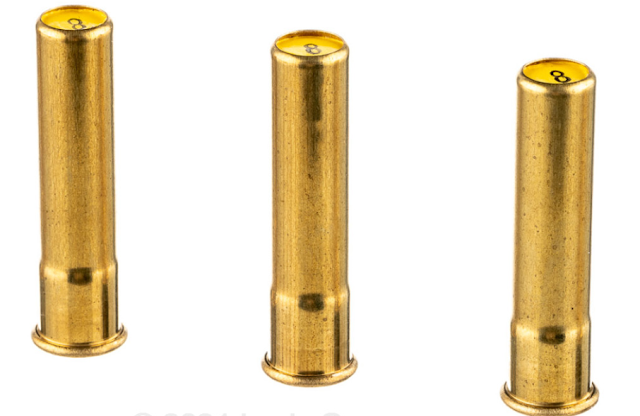 Why would anyone care about Vatican Finances?
What numskull stays awake at night worrying about financial irregularities at the Vatican?
Really?
Why would any layman obsess over such a thing?
Why send a letter with three bullets address to the Pope?
Who would do such a thing?
Oh a whole lot of FSSP laity - that's who.
How many articles have been written lately on the Vatican Financial scandal  by FSSP Lay Bloggers?
A lot.
9mm Flobert Bullets are used to kill vermin inside barns or used to kill garden pests.
FSSP laity are known for farming and gardening and obsessing over Vatican Finances.
The shells were sent with a France Stamp.
Wasn't the FSSP recently kicked out of a French Diocese?
Envelope with Three Bullets Addressed to Pope Francis Intercepted in Milan
VATICAN CITY — An envelope addressed to Pope Francis and containing three bullets was intercepted in Milan late on Sunday night, according to Italian media reports. The piece of mail, which had no return address but carried a French stamp, was addressed to “The Pope, Vatican City, St. Peter’s Square in Rome,” the Italian newspaper Corriere della Sera reported. The newspaper said that the envelope contained three pieces of 9 millimeter ammunition, of the kind used in a Flobert gun, and a message referring to financial operations in the Vatican. The manager of an Italian post office branch in the town of Peschiera Borromeo alerted authorities when he found the suspicious piece of mail during sorting on the night of Aug. 8.According to reports, local law enforcement have seized the note and are investigating its origins. Source 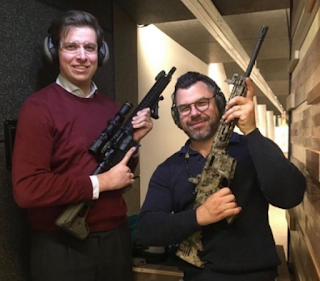