Sodomite Gary Voris Making Threats Against The SSPX: "I Will Blow Up SSPX Latin Mass Chapels" 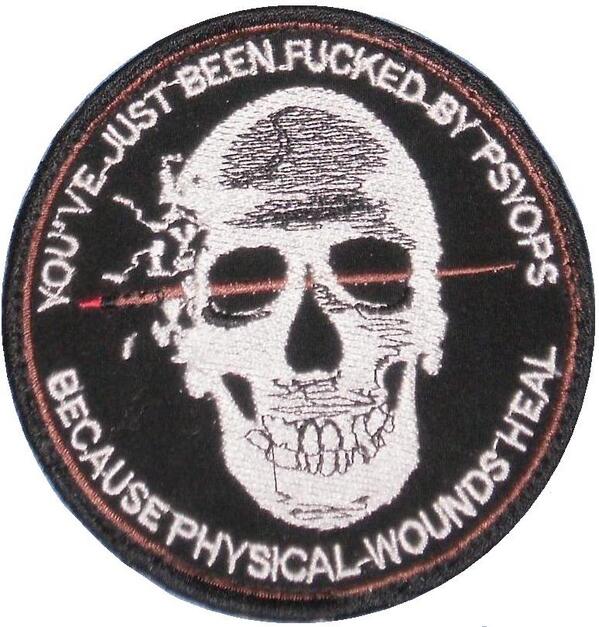 Remember Gary has been engaging in Sodomy since he was seven. Gary claims he quit shortly after his mother died in 2004.

"for most of my years in my thirties, confused about my own sexuality, I lived a life of live-in relationships with homosexual men. From the outside, I lived the lifestyle and contributed to scandal in addition to the sexual sins. On the inside, I was deeply conflicted about all of it. In a large portion of my twenties, I also had frequent sexual liaisons with both adult men and adult women. These are the sins of my past life in this area which are all now publicly admitted and owned by me. That was before my reversion to the Faith. Since my reversion, I abhor all these sins" Gary Voris

43 when his mother died.

Sodomy at 7 Years of age.

Quit Sodomy at 43 years of age (what? no relapses?)

Gary is being played by someone (for years) and it is showing. Disclose more info on Gary? But not necessary. There is no need to. Mind games is better.

Here is Gary being an ape of sorts.

I wonder who is under Gary's skin to make Gary go off on July 9th?
"Blow Up SSPX Latin Mass"
What?
Is Gary making a threat against the SSPX?

Yes he is.
I mentioned before that Catholic Fathers say that sin progresses in three steps:
1. Thought
2. Word
3. Deed
Everyone know that Gary has arrived at step 2 -WORDS. (see Gary's latest TWEET above)
What's next for Gary is that he moves to step 3 - DEEDS.
Now to BLOW something up requires dynamite or other types of explosives.
Is Gary sitting on some explosive materials?
Will Gary move from step 2 to step 3?