Did The DEA Get The Wrong House And Murder Haiti's President, JOVENEL MOÏSE? Anne Milgram Sworn In As DEA Administrator 28 JUNE 2021 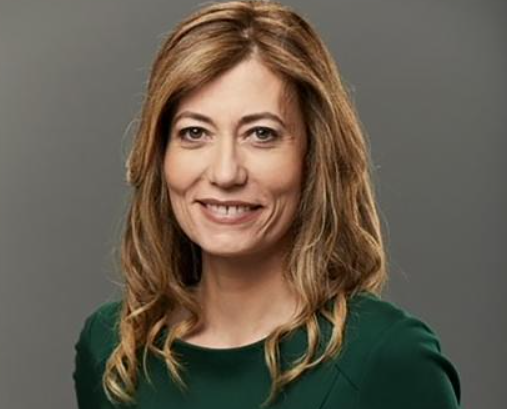 Anne Milgram Sworn In As DEA Administrator 28 JUNE 2021
Again, the evil practices of the last and worst form of democracy are all found in tyrannies. Such are the power given to women in their families in the hope that they will inform against their husbands, and the license which is allowed to slaves in order that they may betray their masters; for slaves and women do not conspire against tyrants; and they are of course friendly to tyrannies and also to democracies, since under them they have a good time. For the people too would fain be a monarch, and therefore by them, as well as by the tyrant, the flatterer is held in honor; in democracies he is the demagogue; and the tyrant also has those who associate with him in a humble spirit, which is a work of flattery. Aristotle Politics Bk 4 part xi

DEA HAITI
Anti-Narcotics Brigade Base (BLTS)
Anne Milgram Sworn In As DEA Administrator 29 JUNE 2021
WASHINGTON – On June 28, Anne Milgram was sworn in as Administrator of the Drug Enforcement Administration by U.S. Attorney General Merrick B. Garland following confirmation by the U.S. Senate June 24. As DEA Administrator, she leads an agency of more than 10,000 people, including nearly 5,000 Special Agents and 800 Intelligence Analysts, in 239 domestic offices in 23 divisions throughout the United States and Puerto Rico, and in 91 foreign offices in 69 countries. “I am honored to lead the dedicated professionals of the Drug Enforcement Administration, who work tirelessly at home and abroad to carry out DEA’s vital mission of making our communities safer and healthier,” said Administrator Milgram. From 2007 to 2010, Ms. Milgram served as the Attorney General for New Jersey, where she led the 9,000-person Department of Law & Public Safety. As the chief law enforcement officer for the state, she directed the state Division of Criminal Justice and had oversight responsibility for state and county prosecutors and more than 30,000 local law enforcement officers in New Jersey. Most recently, Ms. Milgram served as Professor of Practice and Distinguished Scholar in Residence at New York University School of Law. Her academic work centered on reforming the criminal justice system through data, analytics, and technology. She was instrumental in building a criminal justice innovation lab dedicated to using metrics and technology to transform the American criminal justice system. She also taught several seminars on criminal justice policy and human trafficking.  Source
What?
Is it possible that the DEA messed up?
Put a woman in charge and this is what happens....
oops! wrong house!
In footage purportedly recorded by a witness, someone with an American accent shouts into a megaphone: 'DEA operation. Everybody stand down. DEA operation. Everybody back up, stand down' Source
President of Haiti Jovenel Moise, 53, is assassinated by 'gunmen claiming to be DEA agents speaking in English and Spanish' in night-time raid on his home that also left his wife seriously injured
The President of Haiti Jovenel Moise has been assassinated by gunmen 'claiming to be DEA agents' in a night-time raid on his home that also left his wife seriously injured. A group of 'foreigners', some of whom spoke English and Spanish, broke into Mr Moise's home in the hills above Port-au-Prince at around 1am on Wednesday, according to a statement by country's prime minister. The 53-year-old was shot dead and the First Lady Martine, 47, was wounded in what PM Claude Joseph called a 'hateful, inhumane and barbaric act.' Haiti's embassy in the Dominican Republic said the First Lady has since been flown to another country for treatment. 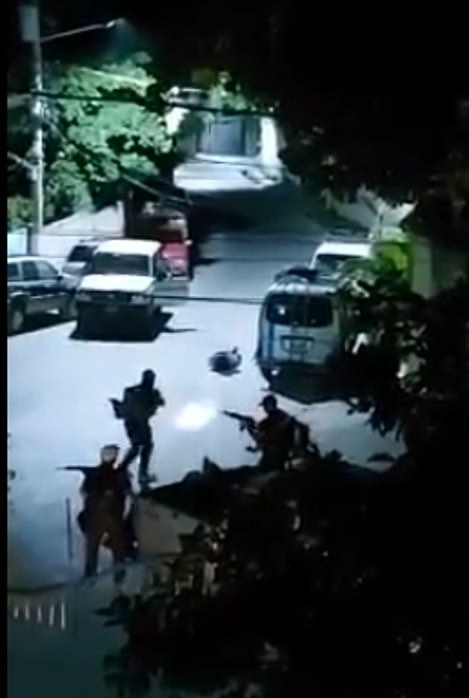 In footage purportedly recorded by a witness, someone with an American accent shouts into a megaphone: 'DEA operation. Everybody stand down. DEA operation. Everybody back up, stand down.' Gunfire then erupts in the video uploaded to Instagram by someone who says they were in the Pelerin 5 neighbourhood, where the president's house is located. The assailants were pretending to be from the US Drugs Enforcement Agency (DEA) and were 'mercenaries,' a government source told The Miami Herald. Mr Moise has been accused of turning Haiti into a dictatorship, refusing to relinquish his grasp on the presidency after his term ended, using armed gangsters to spread fear among the populace and of trying to change the constitution to consolidate power - including installing an intelligence agency that answers directly to him. 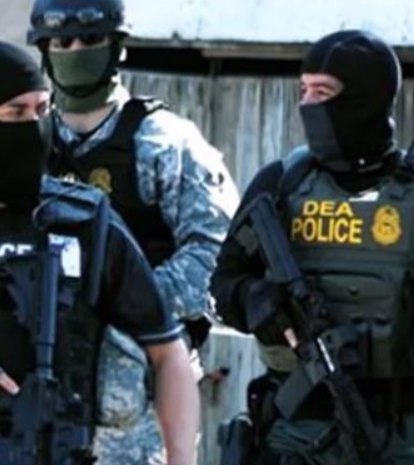 DEA HAITI
He was killed a day after he nominated Ariel Henry, a neurosurgeon, as Haiti’s new prime minister. He was due to take over later this week from Mr Joseph, who had been named as interim in April - the seventh PM in the last four years of upheaval. Residents reported hearing high-powered rounds and saw men dressed in black sprinting through the neighbourhood. There were also claims of a grenade going off and drones being deployed. Further videos purportedly taken by a neighbour show men with rifles arriving outside the president's house. It is not clear whether they are from the country's security forces or if they are the assassins. Source 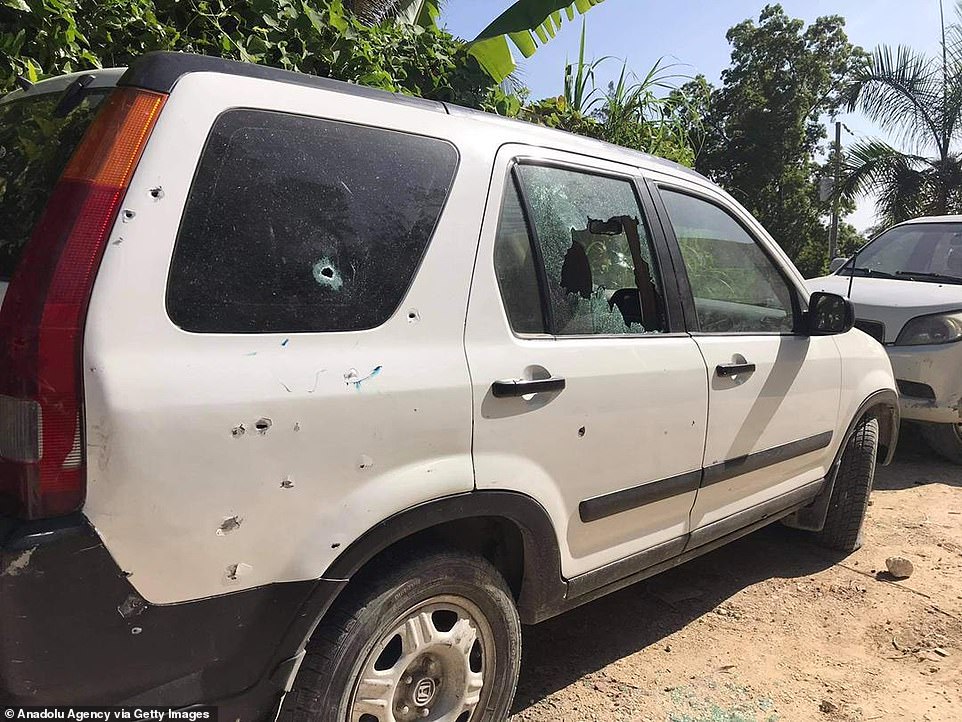