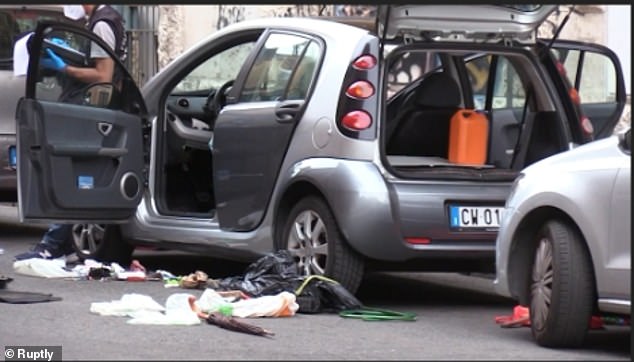 Is this the start of Rome Summer EXPLOSIONS?
Redevelopment of parks, gardens and historic villas in Rome: In June, Rome began a 12-million-euro makeover of 20 parks and gardens. The funds are being used to “restyle” the areas by fixing fences, benches and fountains and for an overall clean-up. Additionally, more trees will be planted and new sports facilities and security cameras will be installed. Rome’s mayor, Virginia Raggi said: “We’re finally investing in the parks and historic villas of Rome, with notable sums of money and transparent tenders.” Source 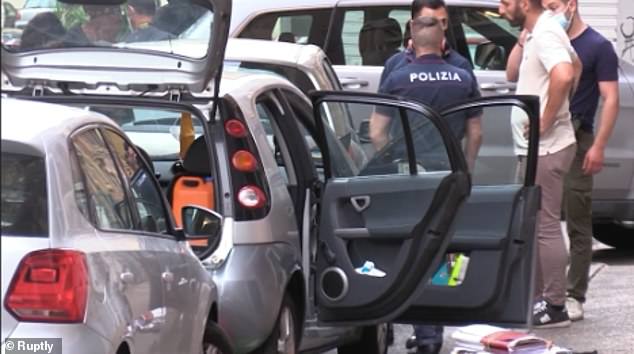 'Car bomb' is found attached to local official's vehicle in Rome sparking alert ahead of Italy's Euro 2020 game in the city
A suspected car bomb has been found attached to a local official's vehicle in Rome, sparking an alert ahead of Italy's Euro 2020 game in the city. The device was discovered in the Piazza Mancini area of the capital, a couple of miles away from Rome's Olympic stadium where Italy are playing Switzerland tonight. The suspected bomb was found inside the car of Marco Doria, the president for the redevelopment of parks and historic villas in Rome, before it was safely diffused by the authorities, reports Corriere dello Sport. Football fans had been passing through the area on Wednesday night, but the roads surrounding the scene were blocked by police after a passer-by reported a suspicious package inside the grey smart car at around 5.40pm. A bomb squad and police arrived at the scene and video footage shows the one officer reaching into front passenger seat of the car. There was no explosion from the device. Police had cordoned off the area, and onlookers stood watch as police opened the doors and boot of the car as they diffused the device, which was reportedly filled with gunpowder and bolts and attached to wires according to local media. Italian MP Carlo Calenda suggested that Mr Doria had been targeted following the redevelopment of historic Roman villas in the city. Mr Doria has reportedly faced threats in the past over the redevelopment. Source 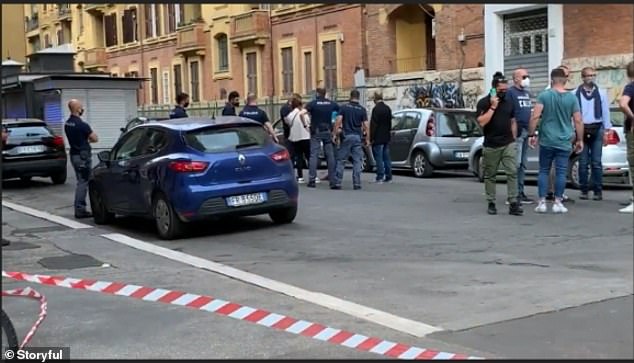