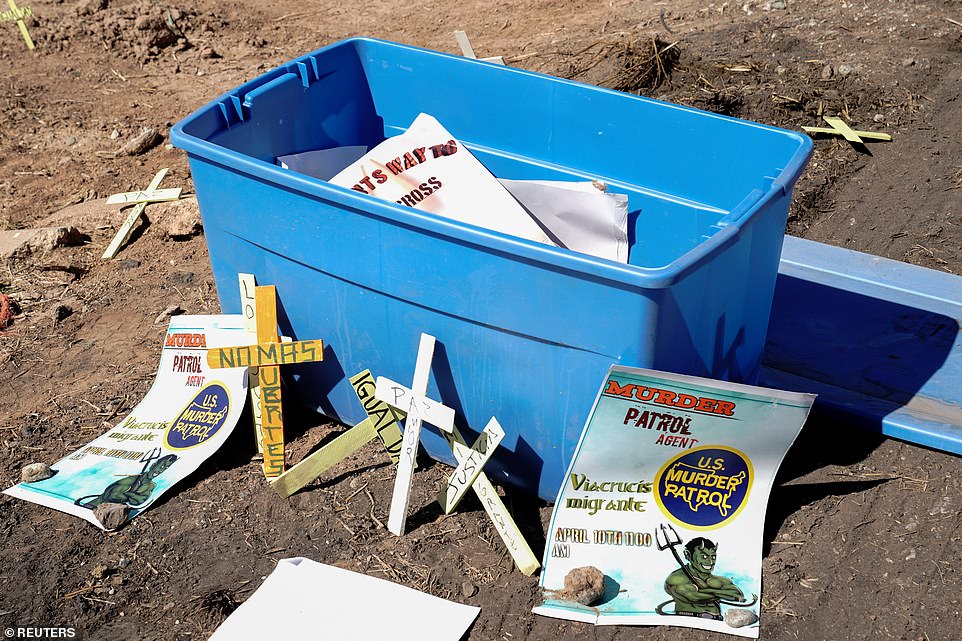 Pope Francis announces the theme for the 107th World Day of Migrants and Refugees to take place on 26 September, which this year is “Towards an ever wider ‘we’.”
The Migrants and Refugees Section of the Dicastery for Integral Human Development on Saturday revealed the Pope’s message for this year’s observance of the Catholic Church's World Day of Migrants and Refugees.
Towards an ever wider ‘we’
In a communique, the Dicastery said the overarching theme of the Day, which will be held on Sunday, 26 September 2021, is divided into 6 sub-themes. Pope Francis’ message will “stress the importance of being attentive to the entire human family through an inclusive Church that reaches out and is capable of creating communion in diversity.” It will also give special attention to the care of our common home, “which translates into care of our common family, care of the ‘we’ that can, and must, become ever more open and welcoming.”
Promotional campaign
The statement went on to say the Migrants and Refugees Section will carry out a communications campaign to help Christians prepare for the Day. The campaign will include “monthly multimedia aids, information material and reflections by theologians and experts that expand upon the theme and sub-themes chosen by the Holy Father.”
Praying for migrants
The Church marked the first celebration of the World Day of Migrants and Refugees in 1914, to express support and concern for people who are forced to flee their homes. Catholics around the world are invited to pray for refugees and migrants in their many difficulties, and to learn more about the benefits which migration offers. Source 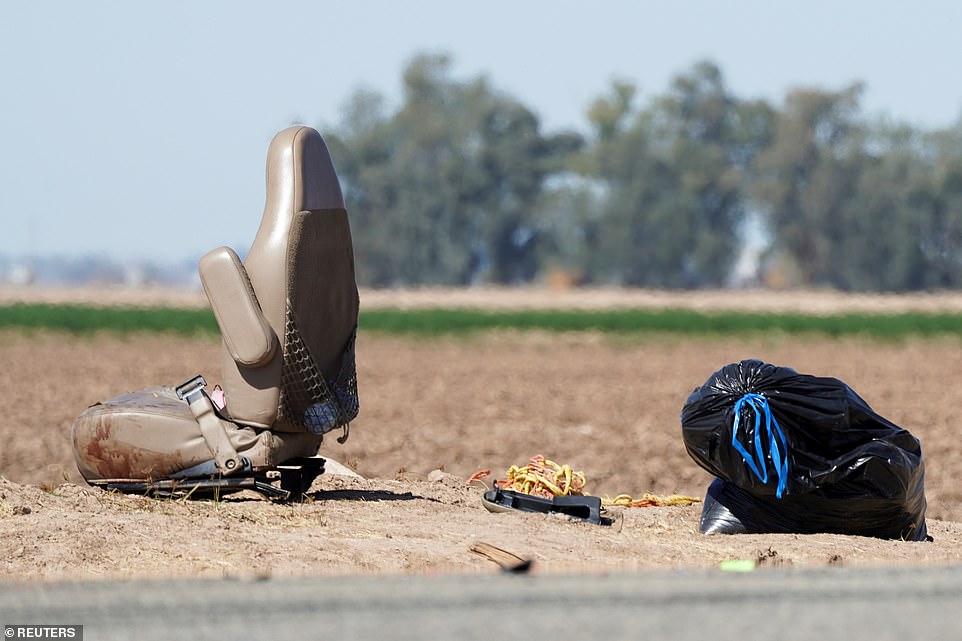 At least 13 people were killed Tuesday morning when an SUV stuffed with 25 suspected undocumented immigrants, including children, collided with a semi-truck in Southern California. The crash occurred on State Route 115 in the area of El Centro, 10 miles north of the US-Mexico border, at around 6:15am local time, authorities said. The SUV, a maroon Ford Expedition carrying 25 passengers, had been driving westbound on Norrish Road when it traveled 'in the direct path' of a gravel truck heading northbound on 115. Twelve people were found dead at the scene, including the driver of the Ford, and another victim died after arriving at El Centro Regional Medical Center, California Highway Patrol Chief Omar Watson said. An area hospital had initially said at least 15 had died, but CHP later clarified the numbers. Several other passengers of the SUV were also hurt, including an undisclosed number of children. At least five of the injured were airlifted from the scene, three of whom are currently in intensive care at the trauma center of Desert Regional Medical Center in Palm Springs. The dead include some Mexican citizens, officials said, who ranged in age between 20 and 55. The injured, meanwhile, are aged between 16 and 55. Earlier Tuesday, chief executive officer of El Centro Regional, Dr. Adolphe Edward, said he believed that all the victims in the SUV were undocumented migrants. The claim is yet to be confirmed by authorities. Source 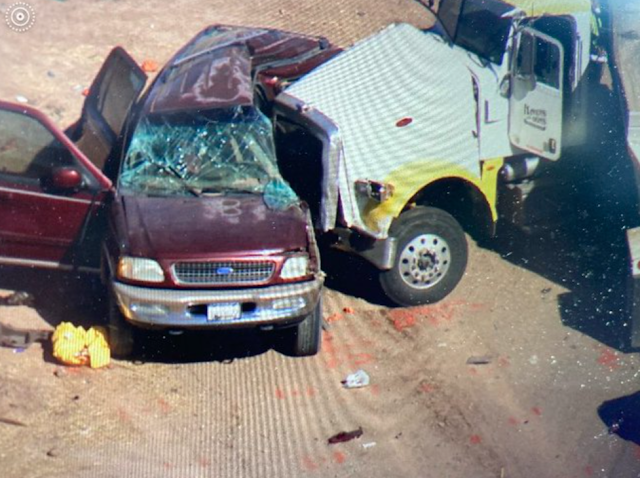