NEW CIA DIRECTOR
Burns confirmed as CIA director
WASHINGTON (AP) — Without opposition, the Senate confirmed veteran diplomat William Burns as CIA director on Thursday, giving him control of the nation’s premier spy agency as the U.S. government confronts threats from China, Russia, Iran and elsewhere. The approval, by voice vote, came soon after Sen. Ted Cruz, R-Texas, lifted a hold he had placed on the nomination. Burns is a former ambassador to Russia and Jordan who served at the State Department for more than 30 years under both Democratic and Republican presidents. Source
THEN THIS 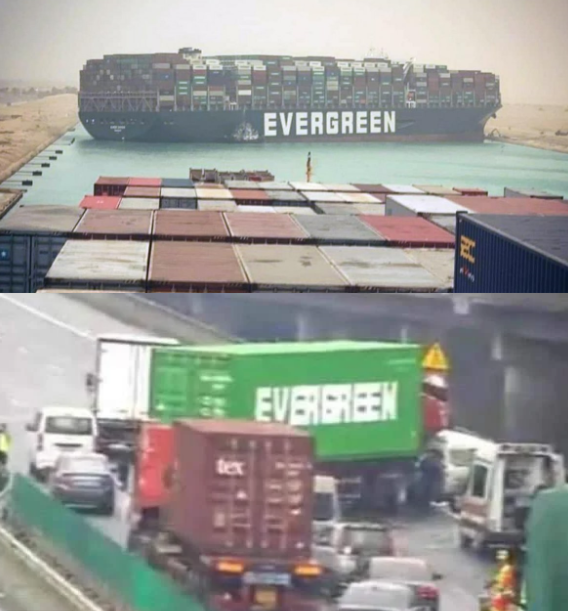 Wherever there was a hot spot in the world, Evergreen’s helicopters and later airplanes were never far behind. Evergreen’s hardware was so inextricably linked with political intrigue that rumors swirled that the company was owned by, or a front for, the U.S. Central Intelligence Agency (CIA). Indeed, several of the company’s senior executives either worked for the agency or had close ties to it. Smith never let on, disingenuously telling the Portland Oregonian in 1988, “We don't know when we’ve ever worked for them [the CIA], but if we did we’re proud of it. We believe in patriotism, and, you know, they're not the [Russian spy service] KGB. Source