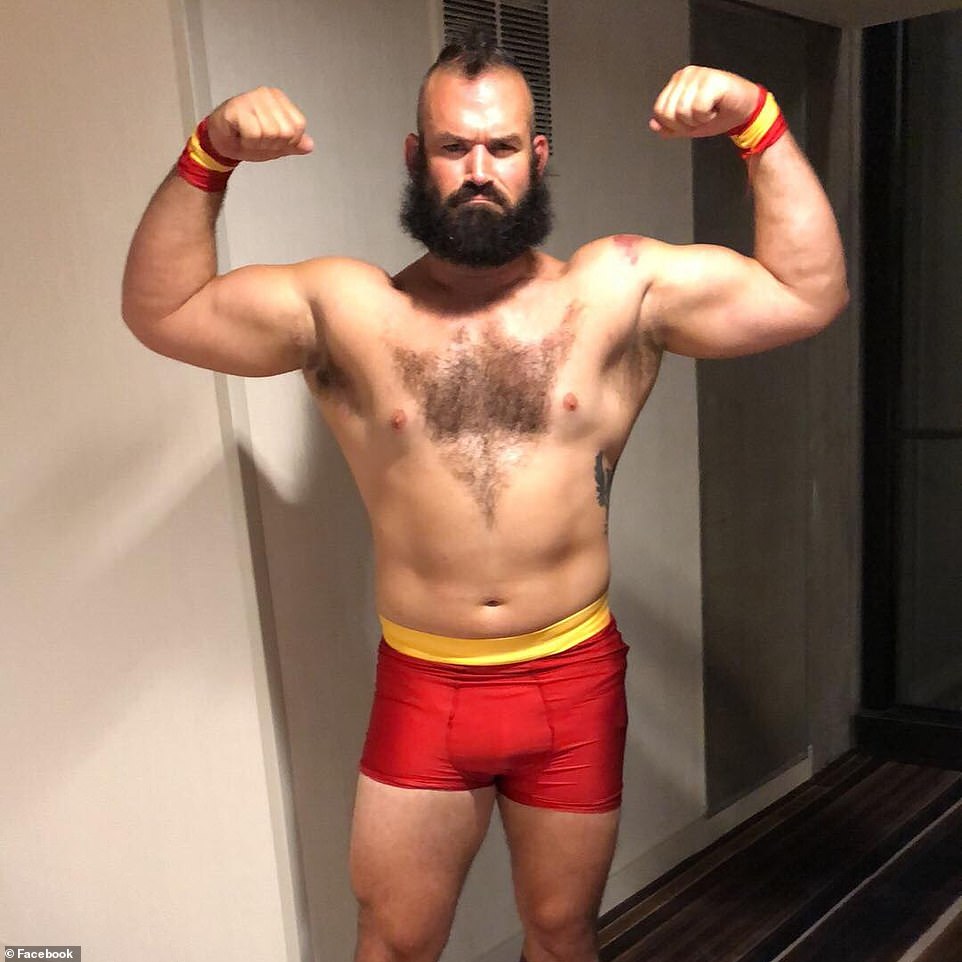 Controversial conspiracy congresswoman Marjorie Taylor Greene cheated on her husband with a polyamorous tantric sex guru, DailyMail.com has learned.  Then after ending her affair with him, the mom-of-three moved on to a gym manager behind her husband's back.  But despite the tawdry flings, Taylor Greene stuck with her husband Perry as she made her unlikely rise that has turned her into the most talked-about Republican in Washington, D.C. Neither man denied the affairs when approached by DailyMail.com. Craig Ivey, the tantric sex practitioner, said: 'I will not respond to anything about this,' while the other man, Justin Tway, said: 'I have no interest in talking about anything to do with that woman. Everything with her comes to no good.' But others say the new representative from Georgia's 14th Congressional District was brazen about her affairs which she carried on a decade ago while working in gyms in Alpharetta, Georgia, some 35 miles north of Atlanta. Source

Really ....what the hell is wrong with you Rad Trads?

Marjorie Taylor Greene  is another darling of the Latin Mass attending crowd. She is an apostate Catholic and got batized in some evangelical sect.

Does the above picture of The Tantric Warrior boyfriend offend you Rad Trads. I bet your horrified! But that was one of your hero's boyfriends. BTW your slut of a hero cheated on her husband for over 25 years. I bet you don't care.

Here is another one of her boyfriends 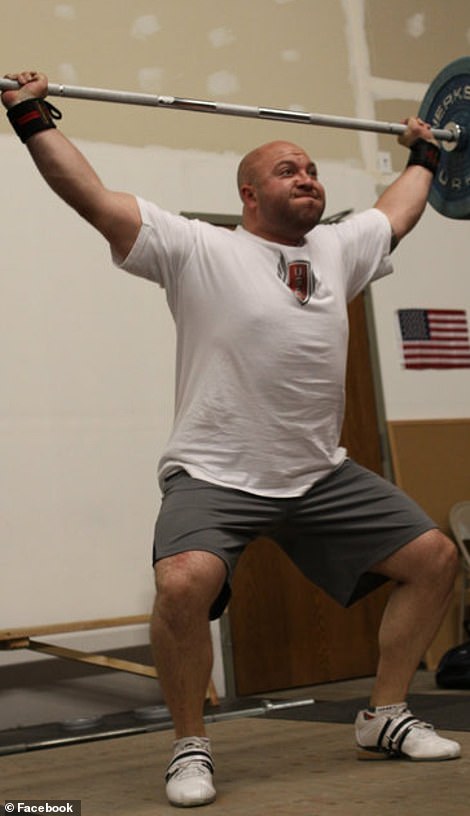 Justin Tway
Manly Man
Both of her boyfriends qualify as manly he man that Rad Trads always obsessed over. How many Rad Trad posts articles or videos have you viewed that idolize manly he man warriors?
LOL!
You are all ridiculous.
Really
WTH....
Here enjoy this manly man he warrior portrait: 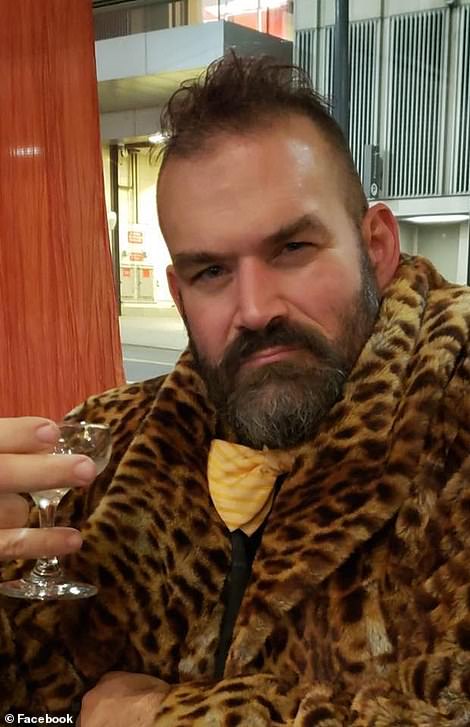