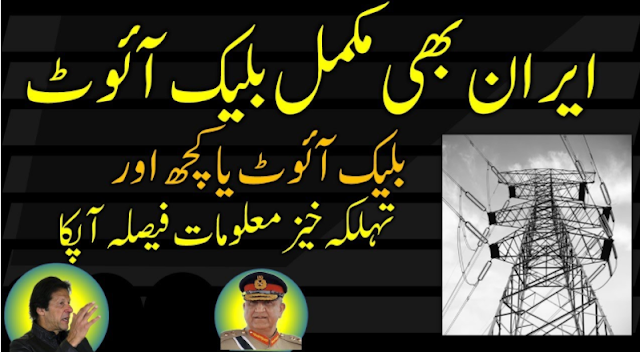 There are multiple reports of a massive power outage that is being reported across Iran, sparking conspiracy theories of a covert op for their alleged involvement in the American elections. Several videos are being posted online claiming that there has been a massive blackout in various cities of Iran. The videos show streets, apartment complexes, factories, and highways without electricity. A video posted on YouTube citing local reports claimed that massive blackouts have hit various cities in Iran. Heating systems and traffic lights are down across the country. There, however, has not been an official statement on the blackouts from the Iranian regime. Several Pro-Trump supporters on social media users have now sparked a theory that the blackouts may have been a covert operation. Source