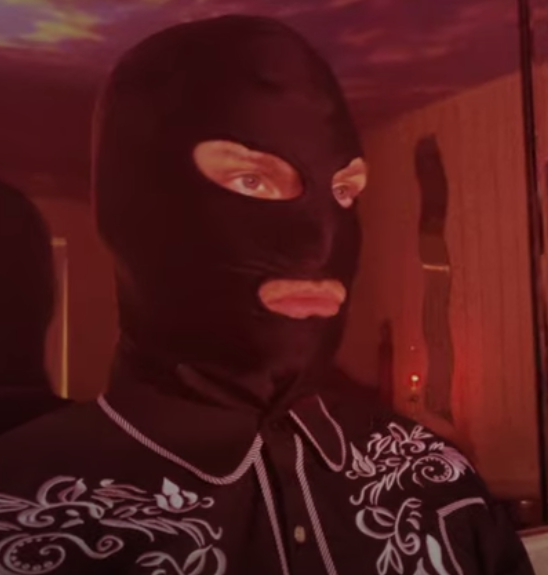 CIA MICHAEL
WTF?
Fake CIA Michael D'Andrea Wiki Page
Michael D'Andrea
The fake  CIA Michael D'Andrea Wiki Page wasn't there when Iran claimed that they shot down his plane..
The fake  CIA Michael D'Andrea Wiki Page wasn't even there when the CIA Muslim Convert Roger blew his brains out on his front lawn:
See here:
Posted by dxv515  August 30, 2020 C.I.A OFFICIAL AND MUSLIM CONVERT KNOWN AS 'ROGER' REAL NAME IS ANTHONY MING SCHINELLA, 52, SHOT HIMSELF DEAD ON HIS FRONT LAWN......WHAT DID YOU EXPECT....
Officals in the CIA created the fake old fogey CIA Michael Wiki page to deflect from the embrasement  of "Roger" who converted to Islam and blew his brains out on his front lawn as his Muslim wife watched in horror.
Offical CIA Morons...
I'm not dead yet.....
I'm living in a GHOST town....
I'm not dead yet...
I just realized that I've been driving on the wrong side of the road this whole time....
CIA is not old fogeys from the 60's
Did Iran Really Shoot-Down US Plane That Was Carrying Top CIA Official Who Planned The Murder Of Qassem Soleimani?
Ah...no....
See Here
Posted by dxv515  January 27, 2020 CIA OFFICERS KILLED ON US AIR FORCE BOMBARDIER E-11A JET SHOT DOWN BY THE TALIBAN.....
Read the latest:
Michael D’Andrea, head of the CIA’s Iran Mission Center, was reported to be onboard the E-11A communications jet, after it was allegedly shot down by the Taliban on the morning of January 27, 2020.
D’Andrea was a key figure in the search for Osama bin Laden, as well as the drone strike campaign, which killed thousands of Islamist militants and hundreds of civilians.
He was appointed as the head of the agency’s Iran Mission Center in 2017. The decision was seen as the first major sign of the Trump administration’s strict policy against Iran.
According to reports, soon after the crash, Taliban social media accounts started posting unverified footage showing a burnt-out plane with US Air Force markings.
As per speculations made by several reports, D’Andrea’s body, along with top-secret CIA documents, was recovered by the militants from the crash site in Deh Yak district, Ghazni province, an area with a strong Taliban presence. 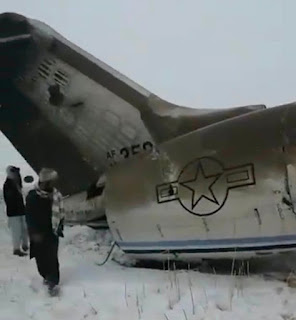 According to Taliban spokesman Zabiullah Mujahid, “The plane, which was on an intelligence mission, was brought down in Sado Khel area of Deh Yak district of Ghazni province,”
These reports were soon rubbished by US forces’ Afghanistan spokesman Col. Sonny Leggett “While the cause of the crash is under investigation, there are no indications the crash was caused by enemy fire,” he said.
“The Taliban claims that additional aircraft have crashed are false.”
While media reports suggested that the CIA official was indeed on the aircraft, the Pentagon denied them by saying there were only two Air Force officers on the plane.
However, none of the official statements mentioned that they were the only passengers on the aircraft. To date, the CIA has refused to comment on whether D’Andrea was present on the plane alongside any other CIA officials. Source