I Pray For The Destruction Of The Space Industry During The Second Sunday Of Advent Mass: Elon Musk’s SpaceX Suffers Second Rocket Mishap During Second Week Of Advent As New Starship Prototype COLLAPSES On Launch Pad 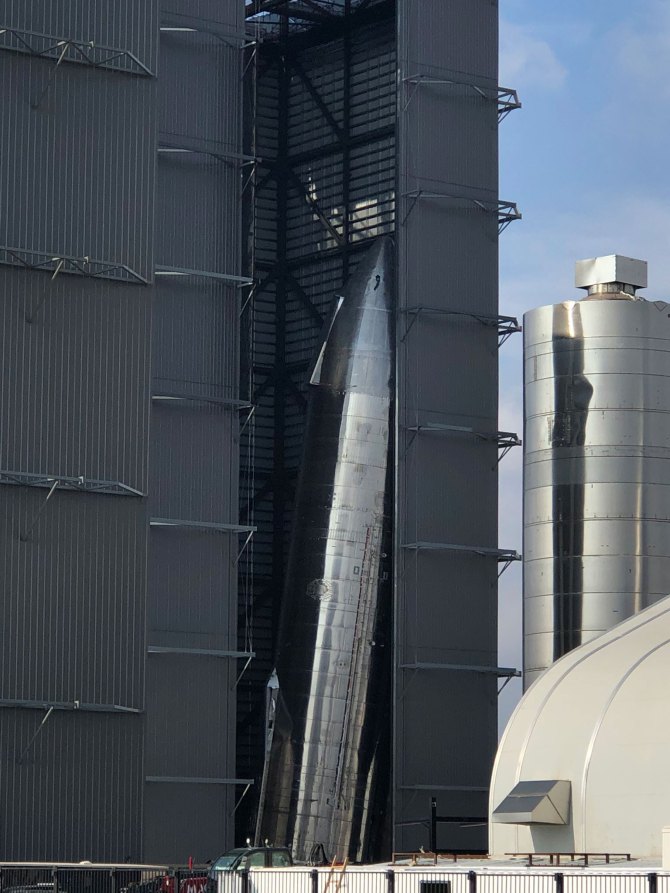 Our wrestling is not against flesh and blood; but against Principalities and Powers, against the rulers of the world of this darkness, against the spirits of wickedness in the high places. Ephesians 6:12
Arise, O Lord, let not man prevail....
Space X second failure during the second week of Advent......
9 DECEMBER 2020
SpaceX Starship high altitude test flight ends in a fiery explosion
After a successful launch, the Starship rose and successfully maneuvered its way to the landing area. However, it appeared that the spacecraft didn’t slow down enough for a proper landing, and it exploded in thrilling fashion. The moment recalls the many attempts we saw of Falcon 9 landings that didn’t quite work out until, of course, they did. On the live feed, SpaceX said the test was successful and noted it would be moving on to testing the SN9 prototype next. Elon Musk tweeted “Successful ascent, switchover to header tanks & precise flap control to landing point!” In a follow-up, he explained the landing, saying that low fuel header tank pressure during the landing burn contributed to the high touchdown velocity and the massive explosion. The good news, is that the team got “all the data we needed” and it appears everything is in order for future tests. Source
11 DECEMBER 2020
SpaceX’s latest Starship prototype COLLAPSES on the launch pad just days after its predecessor
exploded following its first high-altitude test flight
SpaceX is not wasting anytime getting the next Starship prototype ready for its first test flight, but the mission is already off to a rough start. Starship Serial Number 9 (SN9) made its way to the launch pad at the Boca Chia testing facility, towering over the site, but began to lean and eventually collapsed. Reports say that the stand holding up the craft gave out, but the vehicle assembly building was in place and caught the massive rocket from smashing on the ground.  The mishap comes just days after SpaceX’s SN8 prototype completed its first high-altitude flight of 41,000 feet that ended with exploding once it returned to the ground.  Source

Arise, O Lord, let not the men in the space industry prevail.....