After Year Long Investigation Christine Niles Can Only Find TWO SSPX Priests Out Of 1000 Priests And Religious Who Were Accused Of Abuse? What?

Again here are the two names of SSPX priests who been accused:

There are 1000 SSPX priests and religious.

Two have been accused.

That's over 14 years ago

Investigative reporter Christine Niles can't seem to find any other SSPX Priests or Religious who are accused of abuse.

One year of investigative reporting...

What does forty years of Sodomy do to an anus? Maybe Christine Nile can ask her Sodomite boss Gary... 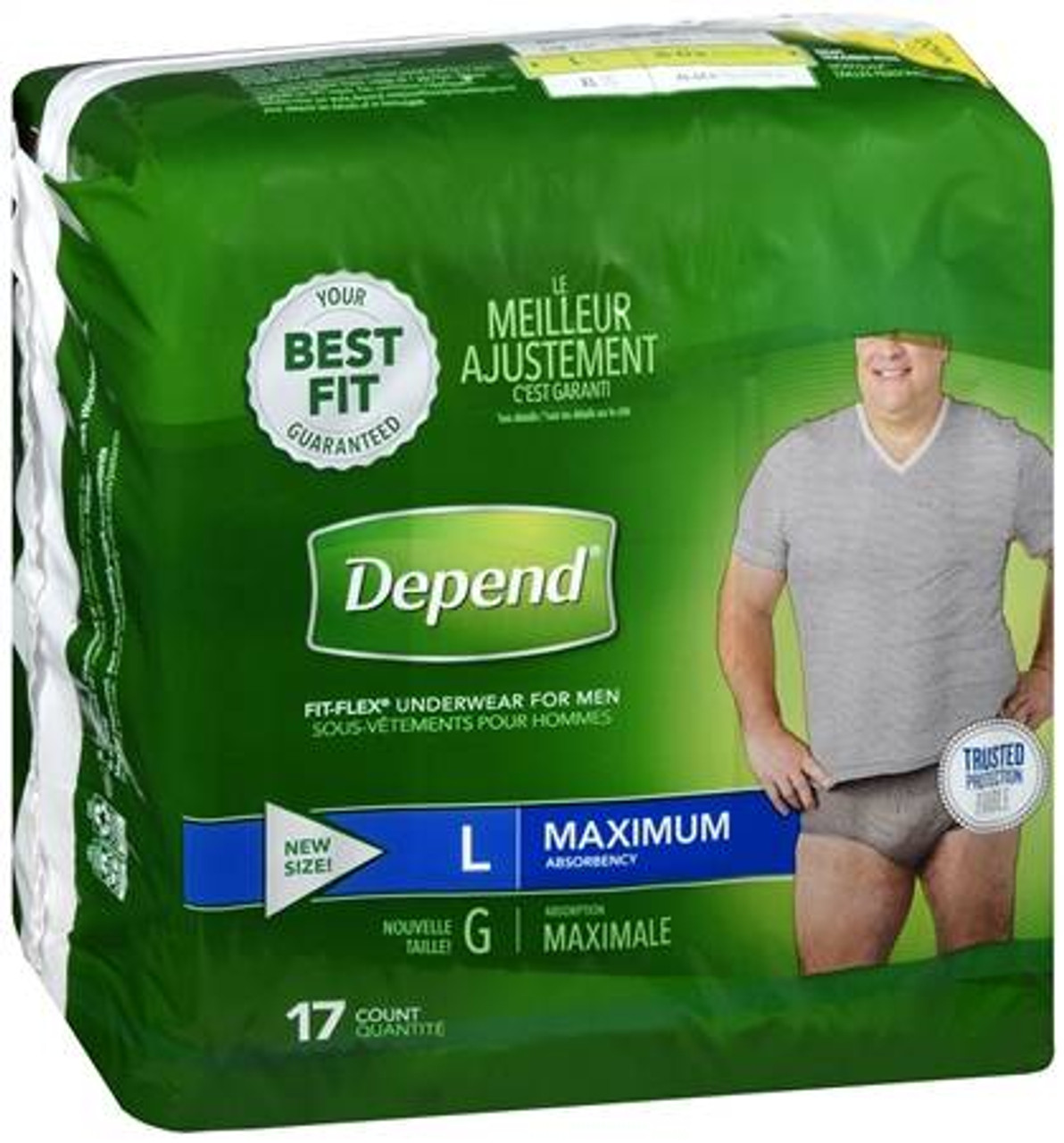