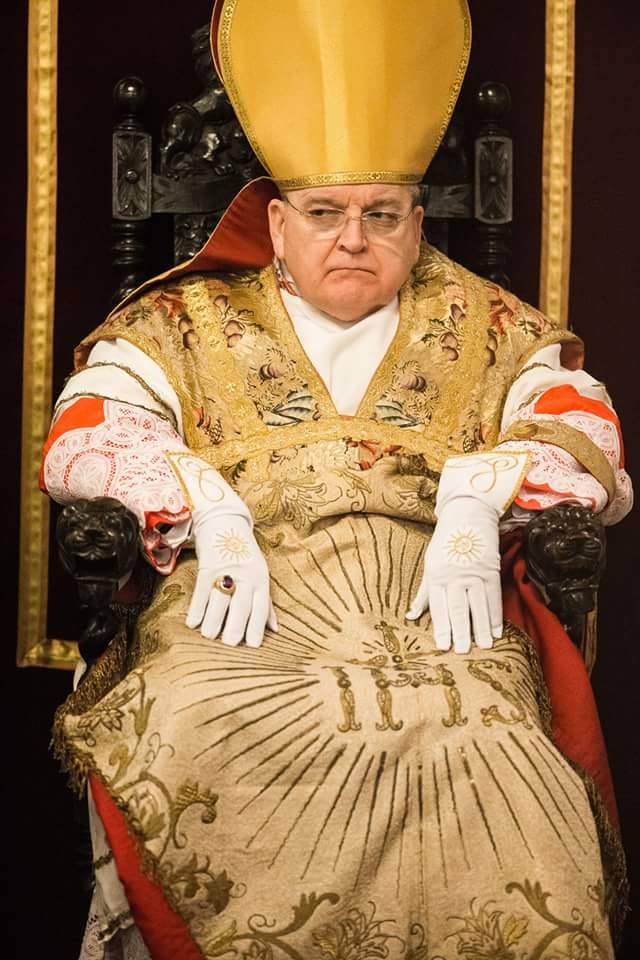 If Cardinal Burke was elected Pope instead of Bergoglio would Burke be Anti-Pope?