False Convert Layman Taylor Marshall: "I Bet I Have Prayed More Rosaries And Fasted More Meals For Pope Francis Than All The Priests In Your Diocese!" 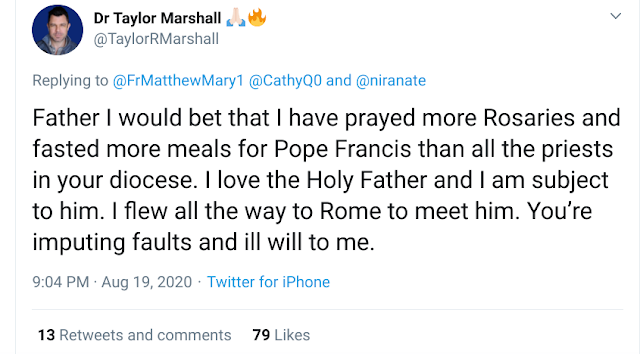 I don't know what diocese this priest belongs to, that the false convert is addressing, but I'd say there must be at least a couple of hundred priests in that diocese.

How many of those priests say Mass everyday praying for Pope Francis? All of them. That's 200 prayers a day during Mass. How many Rosaries do these 200 priests pray a day? 200.

Again more prayers  said by the 200 priests for Pope Francis than layman Marshall could pray.

So no this false convert does not pray more than a couple of hundred priests.

A couple of hundred priest stomachs can fast more in one day than layman Marshall can!

Layman Taylor is a fool and he will make it only worse for himself.

Layman Taylor complains "You're imputing faults and ill will to me"

What a crybaby! Especially coming from such a prayer warrior as layman Marshall... 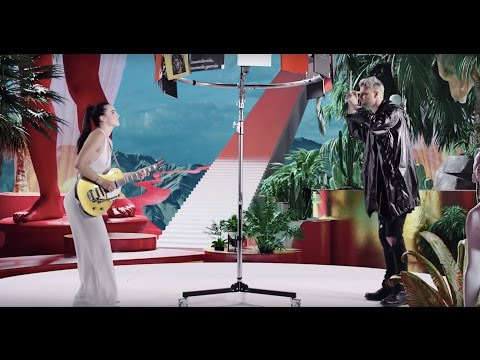