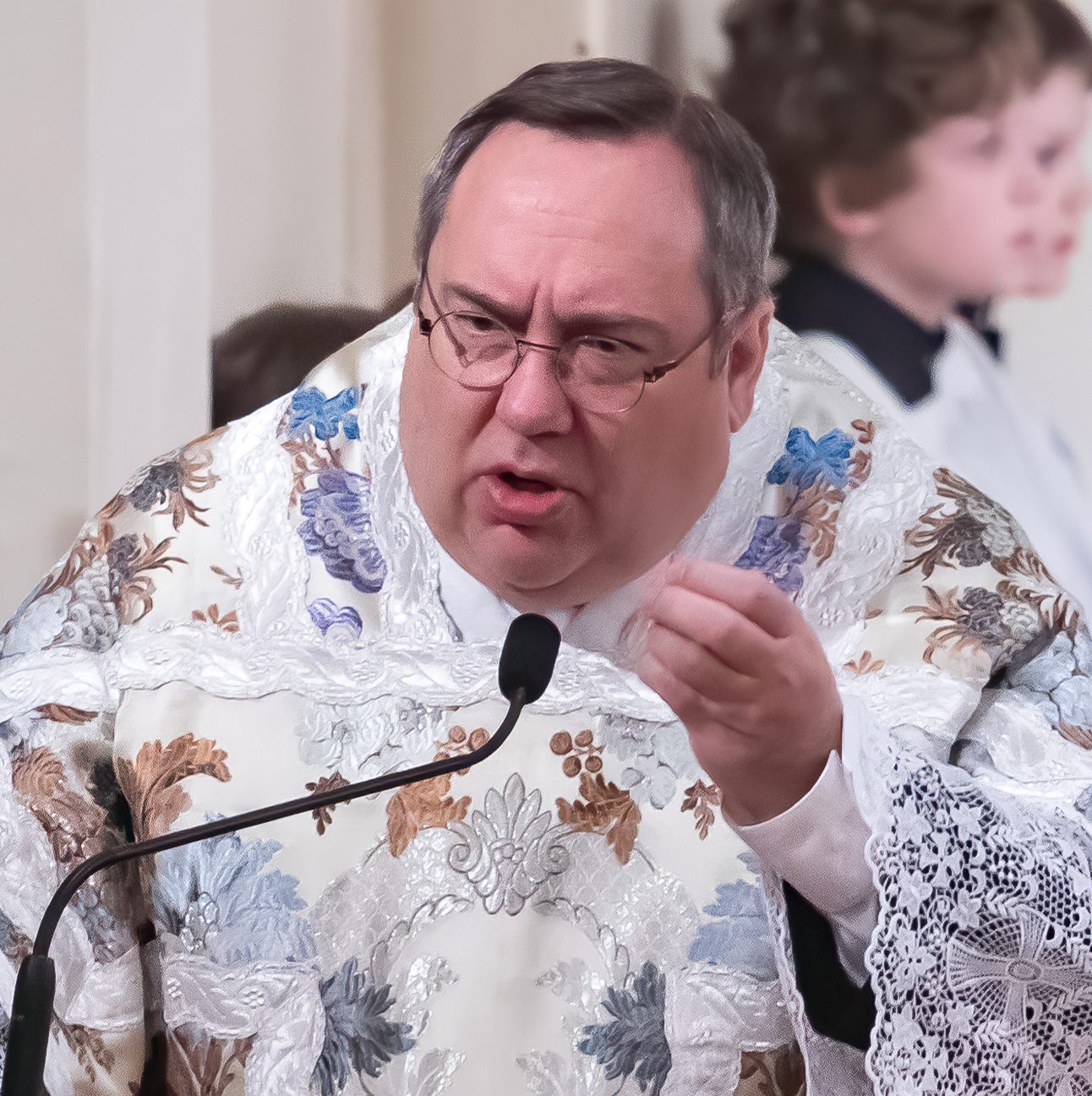 Here is a very good article from 1P5 on the necessity for Conditional Baptism:

How I Had to Convince the Church My Baptism Was Invalid

That would explain a lot.

Keep in mind that I am a former Lutheran convert to the Catholic Church. I was validly baptized as a Lutheran. I rejected the Lutheran catechism and instruction when I was 7 years old because I couldn’t square their message about corruption with the beauty of the music of Mozart. After a vaguely Christian time and a pagan period I was brought into the Church formally in 1982 following private instruction lasting a couple years and involvement in the choir at St. Agnes in St. Paul. My longer story is elsewhere. I made my Profession of Faith according to the traditional, longer form, as found in the Rituale Romanum HERE, publicly during a Vespers service, kneeling in the sanctuary before the Blessed Sacrament exposed. I renewed my Profession of Faith before I was ordained to the diaconate and to the priesthood at the hands of St. John Paul II. Source


Sounds like John Zuhlsdorf never got validly baptized in the Roman Catholic Church - as a matter of fact it sounds as if John Zuhlsdorf is adamant that his Lutheran Baptism was legitimate, and felt no need to be Conditionally  Baptized in the Catholic Church. He does tells that he did make professions of Faith - twice:
So if he was willing to make professions of faith twice why not get conditionally baptized?

John Zuhlsdorf should have requested to be conditionally baptized in the Roman Catholic Church. The above Professions of Faith will not replace the Sacrament of Baptism.

So Father maybe you're not validly baptized.

As a matter of fact - if Father is not validly Baptism, then Fr. John Zuhlsdorf is not even a priest!

Maybe Fr. Z got Conditionally Baptized later on after he wrote the above and never told anyone about it.

Most converts to Tradition were brought into the Catholic Church under the New Order of doing things. They later found Tradition and just started going to Latin Mass etc. Never concerning themselves with Conditional Baptism, because they were told that their Protestant Baptism was valid. But is it?

What if Convert Fr John Zuhlsdorf's Lutheran Baptism is not valid?

Again, then he is not even a Priest.

DEFINITION (DESCRIPTION) OF A HERETIC

Disciple I see clearly several meanings of this word heretic, but in some of them it is seldom used, though heretics are often mentioned. Say, therefore, if you have heard or seen a description of this word heretic in the meaning in which it is more commonly used.

Master Perhaps you mean to speak of the heretic who is excommunicate, and, if he has been lawfully convicted and has not corrected himself according to the Church's form, should be handed over to a secular court.

Disciple Describe him, if you can.

Master Some describe [him] saying this: A heretic is someone seriously baptized, or behaving as someone baptized, who pertinaciously doubts or errs against Catholic truth.

Disciple Clarify the elements [of this description], and explain which persons they intend to include and which to exclude.

Master By the first element, when they say "seriously baptized", they exclude those baptized in jest who are considered as not baptized. And they include by the same element not only Christians baptized by Catholics, but also those baptized by heretics in the Church's form -- and outside the Church's form (who in no way receive the sacrament of baptism in respect of either grace or character). By the same element they exclude Jews, Saracens and pagans who have never been baptized and have not behaved as baptized persons, who should not at all be punished by the penalty of the heretics of whom you were speaking.

And by the second element, when it is said "behaving as someone baptized", they include those who think or pretend that they have been baptized and live among Christians as if baptized. If these withdraw from the faith they should be punished as if they had truly been baptized.

By the third element, when it is said, "who errs or doubts pertinaciously against Catholic truth", are excluded all those who either doubt or err against the faith from simplicity or ignorance alone, without any pertinacity. For such persons should not be considered heretics, but should be diligently informed about the faith, and if afterwards they doubt or err pertinaciously they should be condemned as heretics.