Our Lady Of La Salette On The Supreme Court Ruling That Gay, Transgender Workers Protected By Law... 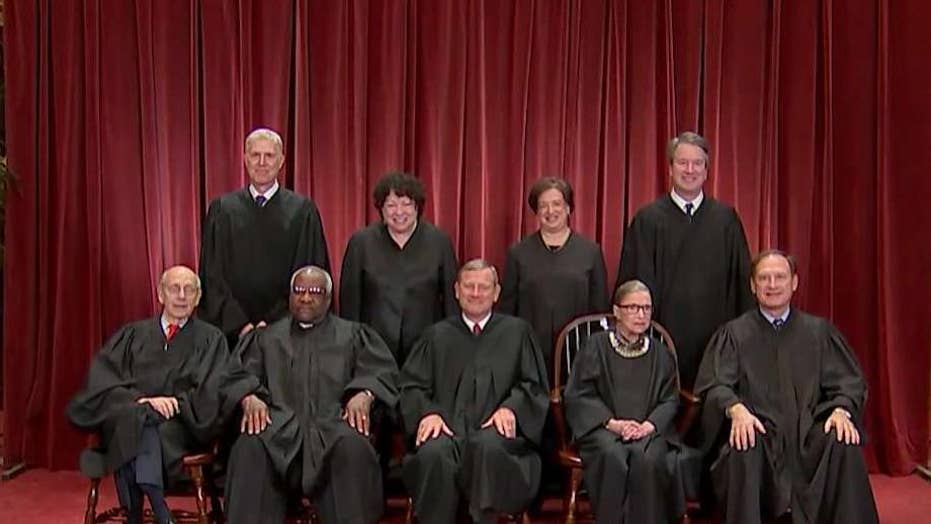 When Our Lady said ALL civil governments - she meant America too.

Here are the headlines over at Drudge:

Rulings leave Trump in the minority...

Why are any of you Rad Trads surprised at the latest court ruling?

(CNN) Justice Neil Gorsuch, President Donald Trump's first nominee to the Supreme Court, delivered an opinion Monday that will change how more than 7 million LGBTQ individuals will live and work in the United States. It is a watershed moment from an unlikely author that means gay, lesbian and transgender workers are protected by federal civil rights law. It is a stunning defeat for judicial conservatives who worked to ensure Gorsuch's nomination and Republicans, including Donald Trump, who stymied President Barack Obama's nominee for the Supreme Court, liberal Merrick Garland in 2016. The ruling puts Gorsuch in the history books. Title VII of the Civil Rights Act, Gorsuch wrote, which bars discrimination "because of sex," also covers claims based on sexual orientation and gender identity. Source