Jesuit Priest Gets Voris And Followers To Admit That They Are Nationalists... 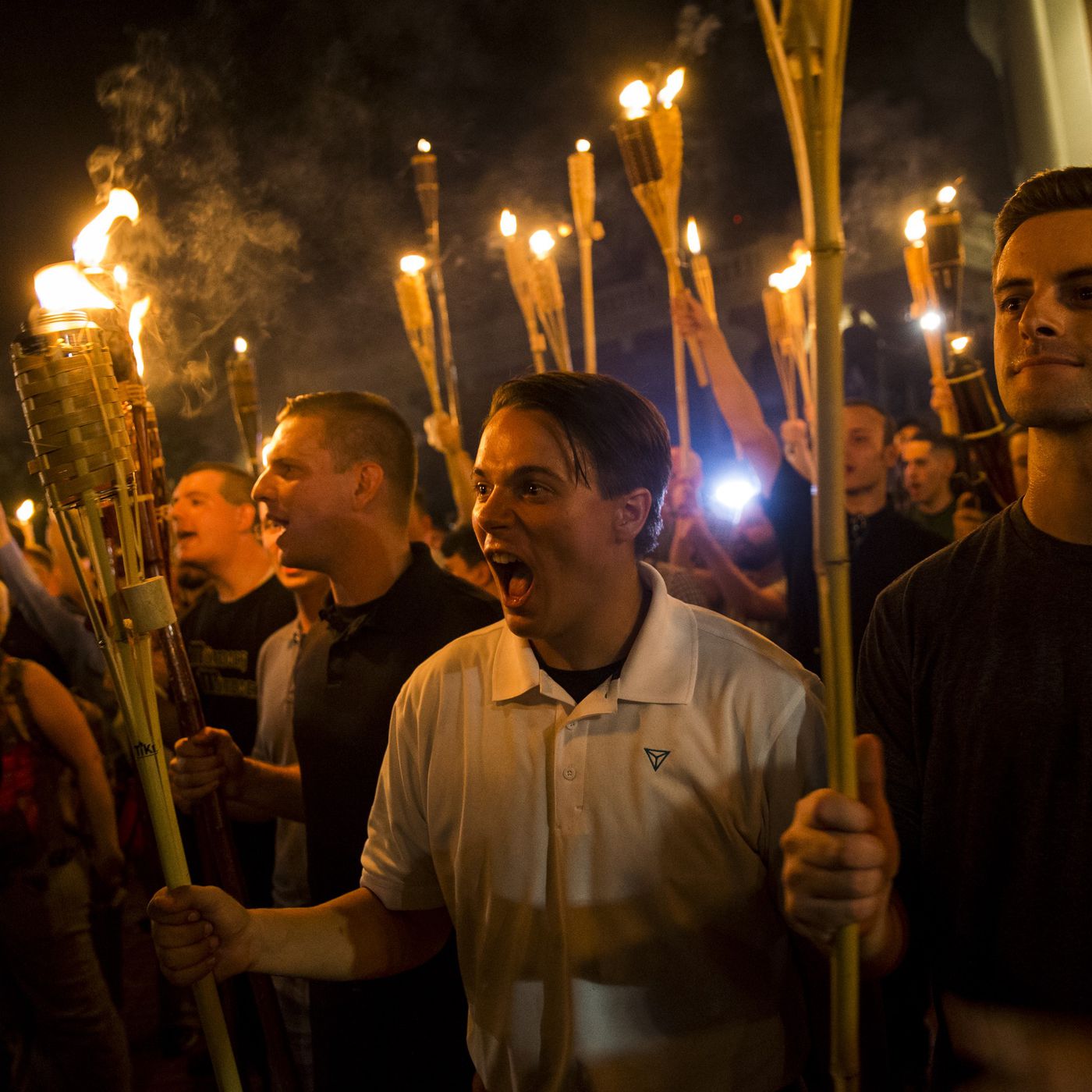 Ever notice that Rad Trads always throw a fit when they are accused of being Nationalists?

Then the next day they defend Nationalism and the virtue of Nationalists.

So here we go again.

A recent article by a Indian Jesuit Joseph Lobo, SJ  warning of the dangers of Nationalism - Against Religious Nationalism has the Vorisites up in arms: 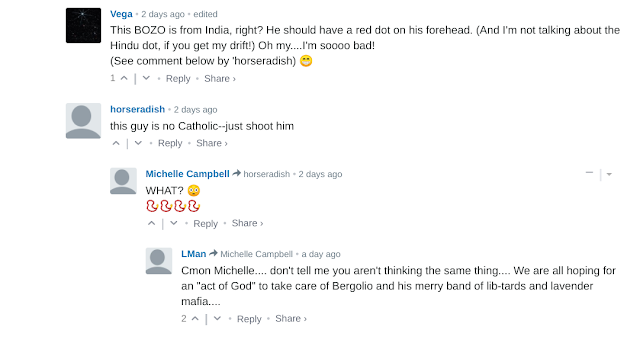 Vorisites want to kill the priest just for writing an article - an article that wasn't even addressed to them.

As I have been saying/blogging  for the last 20 years that Rad Trads have no other political option then to embrace Nationalism.

Rad Trads hate Globalism or universalism which means that Rad Trads will never support a restoration of the Universal Authority of the Holy Roman Emperor.

Of course they have no answer for that simple question.

And if you call them out - they will object.

Its ridiculous I know but that's whats going on.

So again as I've said for the last 20 years when the Vatican released the Fatima secret that Rad Trads are the ones identified as the soldiers who shoot arrows and bullets at the Fatima Pope on top a steep mountain. 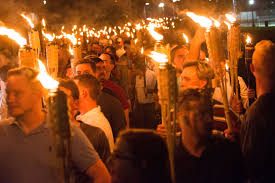 This is confirmed by Our Lady of La Salette who said that the forerunner to the Antichrist will create an Army made up of Nationalists from all over the world:

A forerunner of the Antichrist, with his troops drawn from many nations, will wage war against the true Christ, sole Savior of the world; he will shed much blood and will seek to annihilate the cult of God so as to be regarded as a god." Our Lady of La Salette 19 Sept. 1846 (Published by Mélanie 1879) 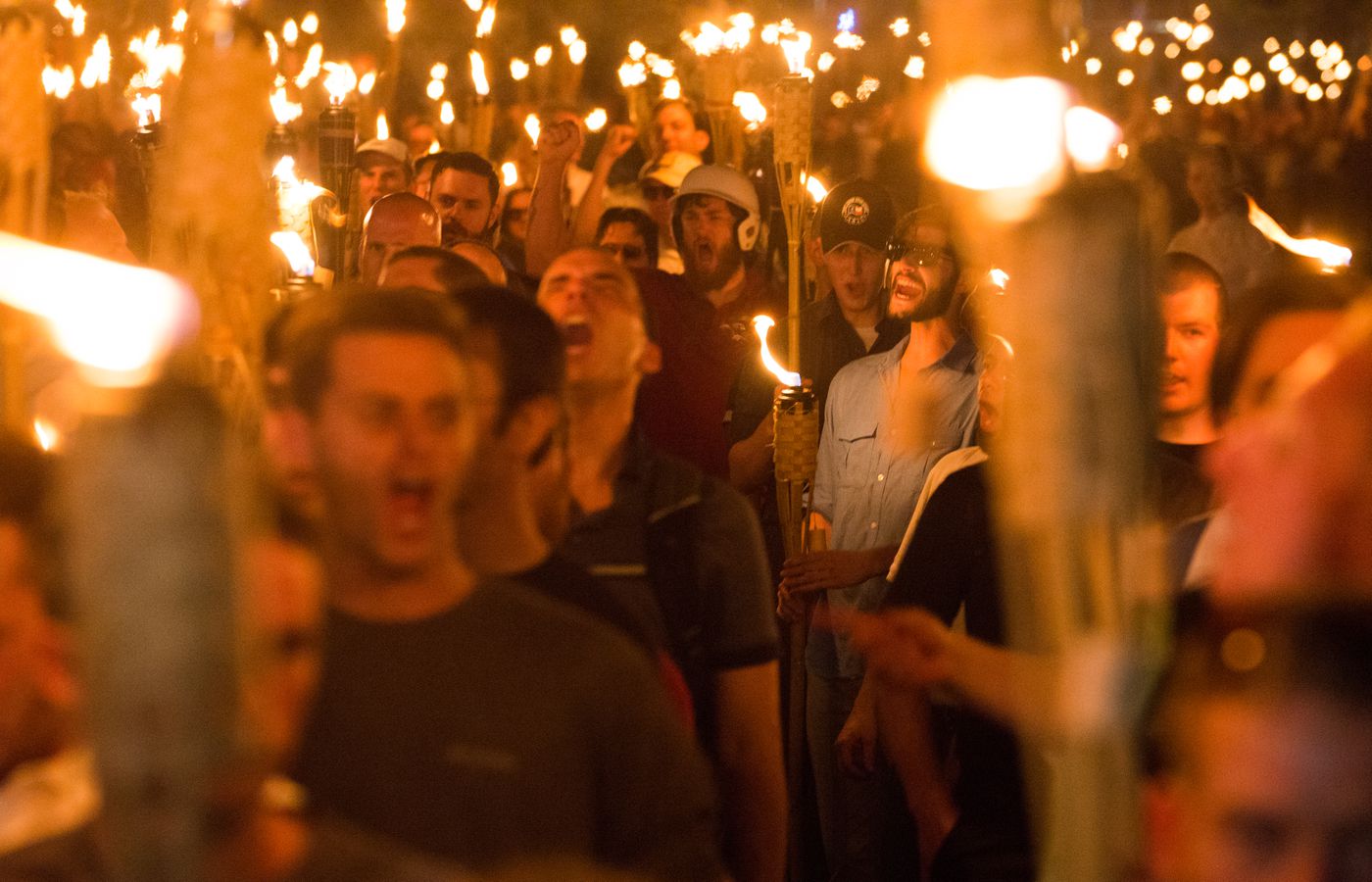